SuperAger brains work all the tangles 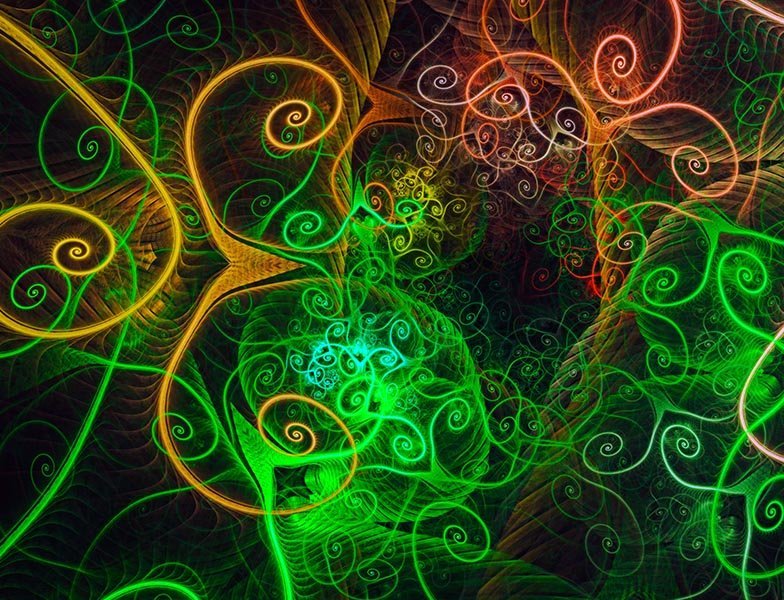 New research demonstrates that SuperAger brains can resist the protein tangles that lead to Alzheimer’s.

Northwestern Medicine scientists have showed that SuperAgers’ brains have resistance to the development of fibrous tangles in a brain region related to memory and which are known to be markers of Alzheimer’s disease.

Longevity.Technology: SuperAgers, also called high-performing older adults, are individuals aged 80 years or older who retain exceptional cognitive and episodic memory performance equal to or greater than that of individuals aged in their 50s or 60s. There is a rise of interest in research into SuperAgers, as unlocking the secrets of their cognitive longevity might enable therapies for maintaining memory or preventing neurodegeneration. Northwestern evaluates SuperAgers annually, with some subjects even donating their brains for post-mortem examination. The team feel that these studies will help them understand what “goes right” in the brains of SuperAgers.

The brain tangles associated with the devastating disease Alzheimer’s are made of the tau protein. This protein forms structures that transport nutrients within the nerve cell, so when they become tangled, the cell’s transport system is disrupted, impeding communication within the neuron and stopping the nutrients from performing their key roles inside the cell. This results in the death of the cell.

“The results suggest resistance to age-related tau degeneration in the cortex may be one factor contributing to preserved memory in SuperAgers,” said lead study author Tamar Gefen, an assistant professor of psychiatry and behavioural sciences at Northwestern University Feinberg School of Medicine [1].

The study quantified the amount of amyloid plaques, also linked to Alzheimer’s, and tau-containing neurofibrillary tangles in the entorhinal cortex, the part of the brain that functions as a widespread network hub for memory.

While these plaques and tangles are most commonly found in the brains of those with memory impairment, they are also found in cognitively healthy elderly individuals but in a more limited distribution.

The research team compared seven SuperAgers with six age-matched and cognitively-healthy individuals and found significantly fewer tangles in the entorhinal cortexes of SuperAgers than those of cognitively healthy controls. The difference was nearly three times fewer [2].

“This finding helps us better identify the factors that may contribute to the preservation of memory in old age,” Gefen added. “This research highlighted there are gradients of vulnerability to cell death in the brain. Individuals with significant memory impairment due to Alzheimer’s disease showed nearly 100 times more tangles in the entorhinal cortex compared to SuperAgers. There is a strong relationship between tau-tangles and memory loss, and these findings in a unique SuperAging cohort could guide research in a new direction [1].”

The (small) study also found there were no significant differences in amyloid plaque density in SuperAgers compared with cognitively healthy older persons.

“Many investigators have long thought that amyloid plaques are drivers of memory loss, which isn’t what we found,” said Gefen.

The research team now want to explore the interaction of genetics and environment and lifestyle, and their collective impact, on the cellular level in post-mortem brains of SuperAgers.

Dr Gefen added: “Why are memory cells selectively vulnerable to tangles in the first place? What is it about the cellular environment in the brains of SuperAgers that seem to protect them from tangles? Are the behaviours of SuperAgers somehow building up resistance in the brain?

“To address these questions, we can study the molecular, biochemical, and genetic components of these specific memory cells, in SuperAgers, that are typically targeted by Alzheimer’s. And, certainly, we must take their personal narratives (history, proclivities, behaviors, cultures) into account when making conclusions about their unique neuroanatomic profiles [1].”