News > AgetechSupercentenarians: Super in more ways than one

Supercentenarians: Super in more ways than one 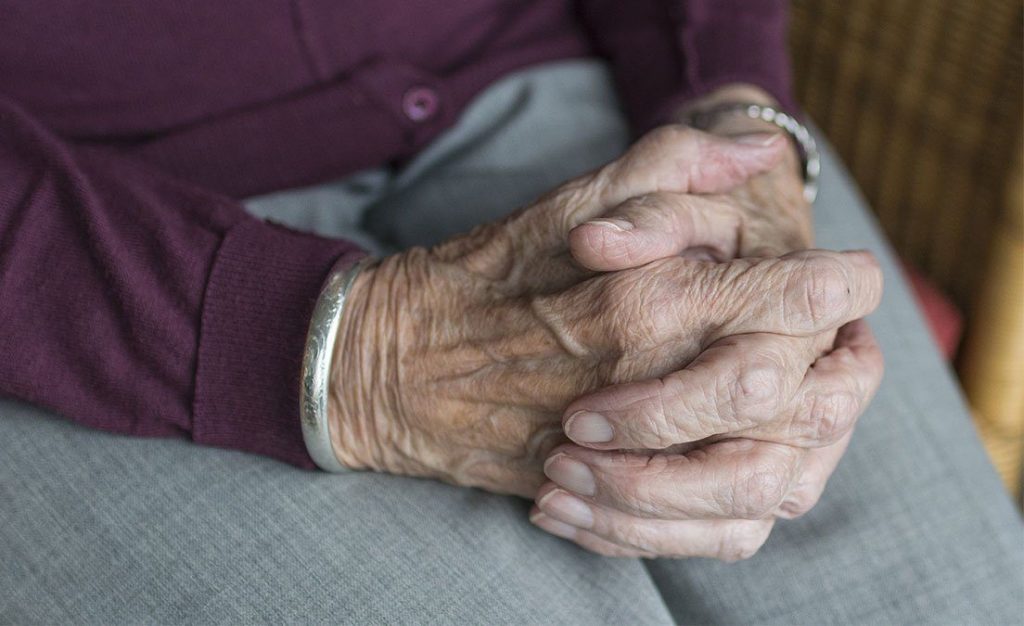 It turns out that love really may be all you need when it comes to living longer. Oh, and a “super” immune system.

We’re all advised to live a healthy lifestyle, to eat more fruit and vegetables, exercise regularly, drink less alcohol and quit smoking (if we ever did). However, a new report into the lifestyles of the world’s longest living and most socially-active supercentenarians has revealed a surprising finding.

The Aging Analytics Agency, in collaboration with the Gerontology Research Group (GRG) have released a new review called the Supercentenarians Landscape Overview [1], finding that “lifestyle plays almost no factor in health and Longevity after the age of 80, and that almost everything in advanced age is due to genetic factors.”

Combined with the lifestyle factors involved, the report also outlined the results of a study which found that supercentenarians aren’t just super in years, but that they also have “super” immune systems.

However, the study also found that lifestyle factors do contribute to Longevity up until that point. The report outlined the following as the key factors contributing to Longevity alongside genetics (a lesson for us all):

The full report comes following a preview reported in Longevity.Technology earlier, when we asked: Is 120 the new normal? Many of the findings may come as no surprise, but they are still a reminder of what it takes to live a long and healthy life.

However, there are also genetic factors at play, according to the report, which took an in-depth look at the personalities, demographics, lifestyles and trends surrounding the top 100 longest living, top 100 living and top 25 socially and professionally active supercentenarians. Japan is currently home to the world’s oldest living person; Kane Tanaka, who was born in 1903.

As reported earlier by Longevity.Technology, supercentenarians have a unique cell make up. They have a high resistance to non-communicable diseases such as cancer, stroke and cardiovascular disease.

The research is exciting on many levels. While we all know we need to take responsibility for our own health, the study also dispels some myths about supercentenarians.

“Counter to past notions of supercentenarians as merely clustering in a few isolated regions, the updated worldview model based on GRG data shows that supercentenarians exist anywhere the population size and life expectancy are sufficient to support it,” said Robert D. Young, Director, GRG Supercentenarian Research and Database Division.

“That is a positive for us all as it means that all groups have an opportunity to live to 110+, or at least to adapt the lifestyle practices of supercentenarians, as an attainable lifestyle goal.”

The study adds to a growing body of research around centenarians and supercentenarians. With more people than ever before living long enough to reach supercentenarian status, this group of people could have a lot to teach the world about Longevity both in terms of age and health.

“A distinctive feature of supercentenarians is a long healthy lifespan,” said the report. “Many supercentenarians can spend almost their entire lives in good health due to the delayed onset of age-related diseases and compression of morbidity.”

The new study adds: “Supercentenarians can be considered a good model of successful aging, and understanding their attributes would be beneficial for superaging.”

Report authors say that further research, guided by AI, will expand what we know about the human genome, and individualized data could provide the key to further insight into living well for longer, adding: “These are the mysteries of Longevity that we are now starting to unlock.”