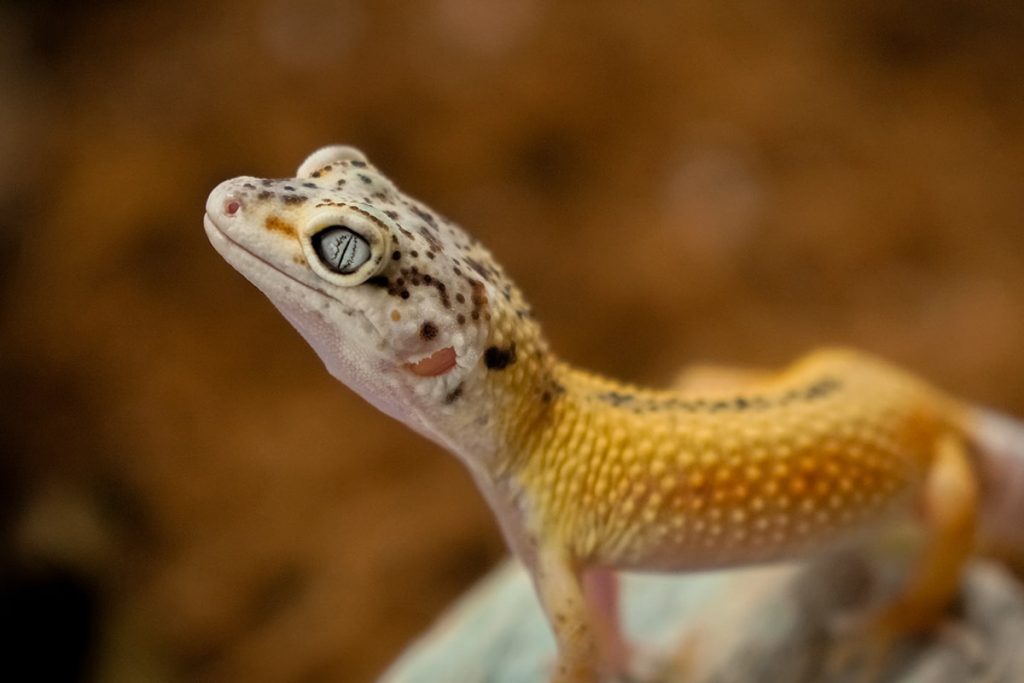 There’s a lot of hot air in longevity research, but a new study from Princeton University has shown that when it comes to solving complicated problems like breathing, lizards find it a breeze. Well, the brown anole lizard does.

Longevity.Technology: Human lungs spend months developing into elegant, branching structures that maximise the surface area for gas exchange. In contrast, the anole lung takes just a few days to go from 0 to 60 in lung terms, becoming a gourd-like structure comprised of crude lobes covered in bulging protuberances. While this sounds like it might take the Academy Award for Best Special Effects, these crude lungs allow oxygen to diffuse in and carbon dioxide to breathe out, the process of gas exchange that happens in human lungs, and, because of the speed of development, scientists and engineers are hoping to leverage lizard lung wizardry in designing new and advanced biotechnologies.

“Our group is really interested in understanding lung development for engineering purposes,” said Celeste Nelson, the Wilke Family Professor in Bioengineering and the principal investigator of the study published journal Science Advances. “If we understand how lungs build themselves, then perhaps we can take advantage of the mechanisms mother nature uses to regenerate or engineer tissues [1].”

The paper authors liken the brown anole lung to a mesh stress ball, describing its structure as relatively simple when compared with mammal and bird lungs that are highly complex with many series of branches and complicated biochemical signalling.

A few days into development, the anole lung is a hollow, elongated membrane surrounded by a uniform layer of smooth muscle. As this proto-lung develops, its cells secrete fluid which causes the inner membrane to slowly inflate and stretch out, much like a balloon. As the pressure builds up on the smooth muscle, it tightens and spreads out into fibre bundles that arrange into honeycomb-shaped mesh. The fluid build-up continues to press the membrane out, until it bulges through the gaps in the sinew mesh structure and forms fluid-filled bulbs that cover the surface of the lung. These protruding bulges create a large surface area for gas exchange [2].

Incredibly, this process takes just under two days and is complete within the first week of incubation. After the lizard hatches from its egg, air enters through the top of the lung, flows through the cavities and then breezes back out.

It’s a simple, straightforward process and one that caused the research team to realise other lungs make for new design paradigms. Nelson was inspired to lead the research by differences in avian lung structure. “The architecture of the bird lung is just so incredibly different from that of the mammalian lung,” Nelson said, citing that birds have air sacs embedded throughout their bodies that act as bellows, rather than the diaphragm on which humans rely [1].

Researcher Michael Palmer, PhD, Andrej Košmrlj, an assistant professor of mechanical and aerospace engineering and graduate student Anvitha Sudhakar went back in time, evolutionarily speaking, to investigate the lungs and gaseous exchange systems of lizards. They looked at eggs to map the anoles’ lung development, using a computational model of the lung to understand its physics.

The next step was to use the computer model to build a replica lung that would work in the lab; the researchers used a silicone material called Ecoflex to cast the membrane, a substance often used in the film industry for make-up and special effects (we said this was Oscar-worthy). The researchers encased that silicone with 3D-printed muscle cells to create crenellations in the inflated silicone that mirrored the living lung.

Similar to an actual anole lung and functional, the researchers had created a prototype artificial lung, and one that has the potential for further refinement and improvement.
“Different organisms have different organ structures. That’s beautiful, and we can learn a lot from it,” Nelson said. “If we appreciate that there’s a lot of biodiversity that we can’t see, and we try to take advantage of it, then we as engineers will have more tools to tackle some of the major challenges that face society [1].”