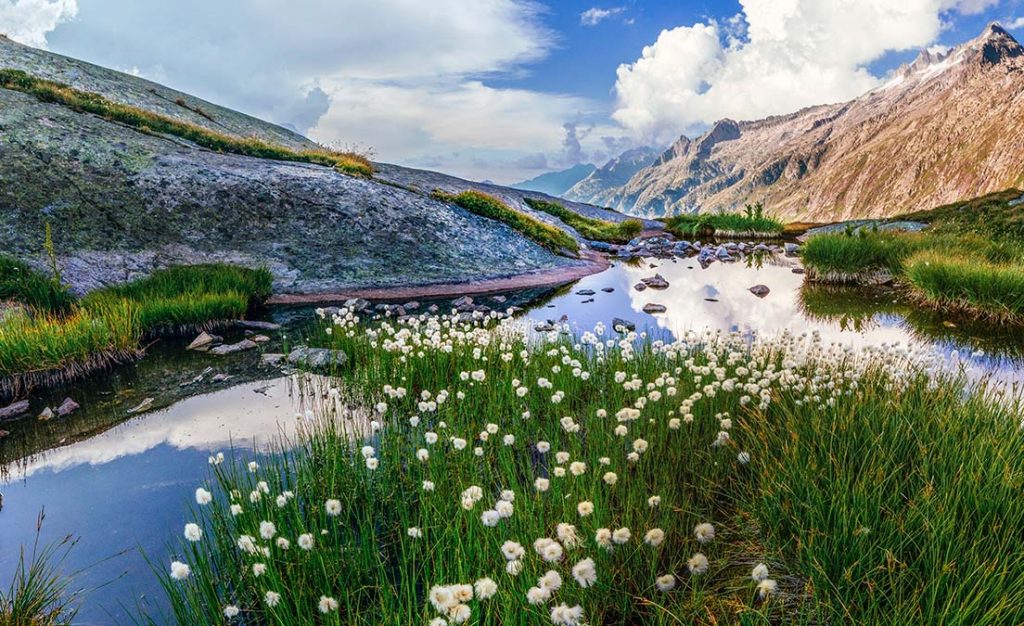 Switzerland was named the most medically innovative country in the world by the UN, while India has risen most in the rankings since 2018, leaping five places.

Switzerland is already renowned for bringing some of the most famous inventions to the world, including Velcro, cellophane, milk chocolate, the Helvetica font and, erm, the Swiss army knife.

Now, it could be set to cement its growing reputation as a world leading Longevity hub after being named the most innovative country in the world by the United Nations (UN).

Switzerland’s success in the innovation league comes as an Aging Analytics Agency report suggested the country had an important role to play in the Longevity industry. Back in September Dmitry Kaminskiy, co-founder of the Longevity Swiss Foundation and general partner at Deep Knowledge Ventures commented, “Switzerland has a long-standing reputation as a hub for both international policy and the financial industry. The nation has extremely strong potentials to leverage these existing assets in order to become the leading European hotspot for the rising Longevity financial industry.”

Switzerland topped the UN’s Global Innovation Index [1], which rates innovation in 129 economies across the globe. This year, the UN was specifically looking at which country could have the most to give in terms of medical innovation, and how that could change the face of healthcare worldwide within the next decade.

The report warns that R&D expenditure in some high-income economies is slowing down, or has stalled. It points out that slowing productivity in health R&D means that there has been no breakthrough cure for conditions which can particularly affect the elderly, including cancer and Alzheimer’s.

However, Switzerland stands out as one of the countries that could continue to lead the way when it comes to health research and innovation.

It makes sense for a country with one of the longest life expectancies in the world to invest in Longevity research. According to recent data, one in four Swiss girls born now can expect to live to 100, while the figure is one in eight for boys.

The UN report says: “We are at the beginning of a significant shift as the primary driver of global healthcare impact switches from biotechnology to information technology.”

Report authors say that experiments going on right now “contain the seeds of advances that will transform medicine and improve human health”.

In particular, medical innovation in Switzerland and across the globe in other countries leading the way in medical R&D, shows that within the next decade, significant advances could be achieved in the fields of:

Many of the 10 priorities and predictions listed above are not those that affect Longevity in terms of lifespan [2], but also those that affect how long a person can expect to have quality of life later in life – healthspan.

This shift in attitude towards health innovation funding and research is showing huge promise for healthcare across the globe, with the UN predicting an increase in both life expectancy and quality of life worldwide. But authors also warn that this potential will only be realised if stakeholders retain focus and find common ground.