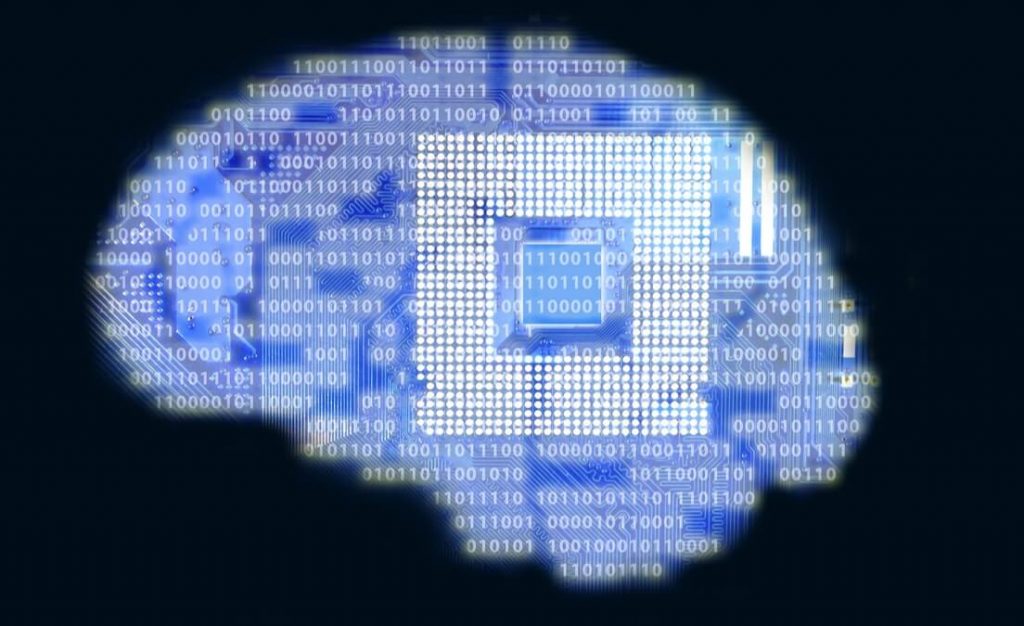 The Longevity brain-race hots up, as governments and regulators respond.

It has been just over two months since Elon Musk’s brainchild, Neuralink, unveiled its ambitious plans to augment the human mind by connecting it to AI networks, and they may have already encountered some of their fiercest competition.

This is if an announcement by the Campbell, California, based company Synchron is to be believed. The tech firm have declared the first clinical implantation of the Stentrode, a minimally-invasive neural interface technology and a component of their Brain-Computer Interface (BCI). The Synchron study is the first feasibility trial performed for BCI’s, and evaluated the potential of the technology to restore communication function to those with severe paralysis emerging from various conditions, such as stroke, spinal cord injury and muscular dystrophy.

The news comes at the same time as other exciting developments in the neural tech field, with another prominent Neuralink competitor, the New York based CTRL Labs, having been acquired by Facebook for $1bn yesterday.

Longevity.Technology: Synchron’s news is an exciting first step for those awaiting the transformative effect that functioning Brain Computer Interface’s will have, many of them in Longevity. But this is only the beginning of the trials facing this technology – developmental, clinical and ethical. Right now, we see rudimentary applications emerging, but the profound ones could face some fearsome firewalls. A close reading of how the regulatory landscape responds to these technological grass-shoots is essential.

Synchron’s CEO, Thomas Oxley, attributes his team’s early arrival into clinical stages to their unique delivery system. Unlike its competitors — Bryan Johnson’s Kernal and Musk’s Neuralink, the Synchron system doesn’t require any drilling open of the skull in order to be implemented. Instead their Stentrode (a long, thin wire with sensors on it) is implanted through an incision made in the neck, where it is then fed up through the jugular vein and into the brain’s motor cortex. It is from the motor cortex that signals related to speech are transmitted, first to a second component placed inside the chest and then out wirelessly to a handsfree app. Once they are uploaded to the app’s software, the brain signals are decoded and converted to a standardised language format, ready for conversion into text.

“By reimagining the concept of the operating system, we have designed our technology platform to enable a completely hands-free user experience. What we learn from the first-in-human clinical trial will be highly valuable in guiding our device design and clinical protocol for a pivotal trial in the U.S.,” said Oxley. Synchron are currently discussing their regulatory strategy with the FDA, in preparation for a first-in-human trial.

All of this comes at an interesting time for BCI’s. A McKinsey Global Institute report [1] estimates that there are 50 million people with impaired mobility or amputations living in advanced economies, with robotic human augmentation applications positioned to result in an economic impact of $0.6-$2.0T annually by 2025. Synchron’s news comes a week after the UK government received a report [2] from the Royal Society calling for UK leadership in the development of neural interface technology. The report, co-chaired by Imperial College London’s Professor Chris Toumazou and Dr Tim Constandinou, outlines the profound transformations to medicine and society neural interfaces could provoke, going as far as to sketch out the shadows of the looming ethical implications at play.

“The applications for neural interfaces are as unimaginable today as the smartphone was a few decades ago,” said Professor Toumazou, of Imperial’s Department of Electrical and Electronic Engineering. He continued: “They could bring huge economic benefits to the UK and transform sectors like the NHS, public health and social care. However, if developments are dictated by a handful of companies then less commercial applications could be side-lined. That is why we are calling on the government to launch a national investigation into this emerging field, to identify the UK’s priorities and let the public help shape how the technology develops and where we want it to take us.”

It is clear that states have a highly-involved part to play in the development of BCI technology (Synchron have been funded in part by grants from U.S. Defense Advanced Research Projects Agency (DARPA) and U.S. Department of Defense). But whether the technology will be developed with attention to privacy issues is still a point of some concern in policy circles, and will likely encourage swift action from regulators. In October, Chilean lawmakers are poised to amend the constitution to enshrine protections for neural data as a fundamental human right.

This emerges in an already nervous climate regarding the extraction and use of behavioural data to influence consumer decisions, and the concerns ethicists have raised regarding profiling and discrimination only run deeper when said data is extracted directly from the brain itself, without individual choice or action. “These issues are fundamental to humanity because we’re discussing what type of human being we want to be,” says Rafael Yuste, a Columbia university neuroscientist and advisor to the Chilean amendment process.