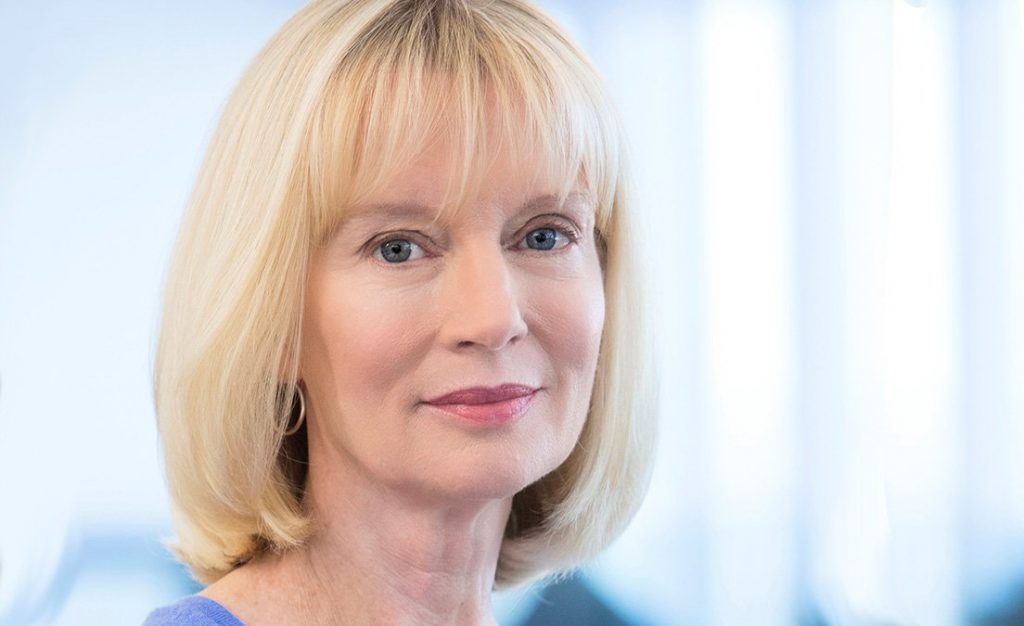 While Phase 3 trial of RTB101 for respiratory illness did not meet primary endpoint, company presses-on with Parkinson’s trial for TORC1 inhibitor: Results expected later in 2020.

Boston based biotech firm resTORbio (Nasdaq: TORC) is focused on the mechanistic target of rapamycin – mTOR, which regulates the process of aging and aging-related diseases.

Rapamycin, also known as sirolimus, is a macrolide compound that has immunosuppressant functions in humans and is especially useful in preventing the rejection of kidney transplants. Rapamycin and its analogs (rapalogs) are the first generation of mTOR inhibitors, which have the same molecular scaffold, but different physiochemical properties.

Dr. Joan Mannick, resTORbio’s co-founder and Chief Medical Officer told us, “Inhibition of the activity of a protein complex called TORC1 has been shown to extend lifespan in and to improve the function of several aging organ systems in multiple preclinical species. Therefore, medicines that inhibit the activity of TORC1 may have therapeutic benefit in aging and aging-related diseases in humans.”

“RTB101 inhibits TORC1 activity more completely than sirolimus,” explains Mannick. “However low doses of sirolimus have been observed to synergize with low doses of RTB101 to inhibit TORC1. Therefore, addition of sirolimus may lower the doses of RTB101 that are required to achieve the broad TORC1 inhibition that may be required for therapeutic benefit in some aging-related indications such as Parkinson’s Disease.  Although sirolimus is a generic drug, RTB101 is not.”

While resTORbio’s Phase 3 trial of RTB101 for respiratory illness did not meet its primary endpoint, causing the company’s share price to plummet, there is preclinical data supporting the potential therapeutic benefit of TORC1 inhibition in multiple aging-related diseases.

“TORC1 inhibition has been observed in preclinical models to improve the function of multiple aging organ systems including the central nervous system,” says Mannick. “We initiated our Phase 1b/2a trial in April of 2019  to examine the safety and tolerability and central nervous system exposure of RTB101 alone and in combination with sirolimus in patients with Parkinson’s disease. We expect results from the trial by mid 2020.”

Mannick points out that, in preclinical models, RTB101 alone and in combination with rapalogs has been observed to induce autophagy, which is a process by which cells breakdown and recycle protein aggregates and dysfunctional organelles.

“A decline in autophagy function during aging may be one of the reasons that protein aggregates accumulate in neurons and cause neurodegenerative diseases such as Parkinson’s disease,” she explains. “TORC1 inhibitors have been shown to stimulate autophagy, clear protein aggregates and delay disease progression in preclinical models of neurodegenerative disease including Alzheimer’s disease and Parkinson’s disease.

Therefore, we are determining if RTB101 alone and in combination with rapalogs may have benefit in patients with Parkinson’s disease.”