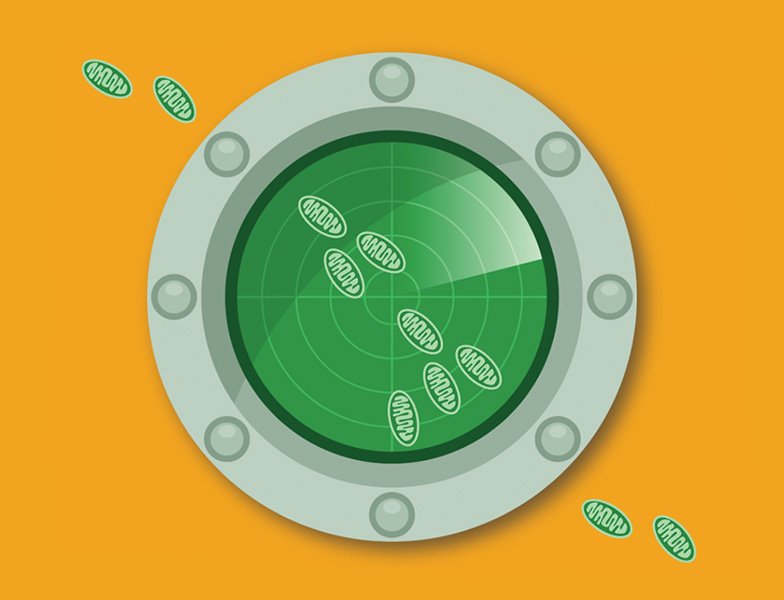 With an initial focus on developing cosmeceuticals, US start-up Yuva Biosciences aims to harness mitochondrial science to address skin aging and age-related hair loss. The company has developed a natural topical treatment, imminently about to enter human trials, which it hopes will demonstrate an ability to promote hair growth and reduce skin wrinkles.

Longevity.Technology: The potential of mitochondria to address a wide range of age-related diseases is being explored by companies across the world, but Yuva is aiming for a faster route to market with its focus on some of the aesthetic elements of aging. We caught up with company’s founder and CSO, Dr Keshav Singh, and Chairman, Greg Schmergel, to learn more.

Singh is recognised as a world leader in mitochondrial biology research and the role it plays in health, disease and aging. He tells us that he “fell in love with mitochondria” more than 20 years ago, when he was Professor of Oncology at Johns Hopkins University, although “mitochondria was not popular at that time.”

Singh’s interest in mitochondria blossomed over the years and increasingly focused on its relevance in aging.

“Mitochondrial dysfunction is a hallmark of aging, but we did not know whether it was the cause or the consequence,” he says.

Later, during Singh’s work to explore whether mice induced with mitochondrial dysfunction were more likely to develop cancer, he came across a surprising result.

“The first thing we noticed was that, within four weeks or six weeks, these mice developed skin wrinkles, and lost hair. When we restored the mitochondrial function, the hair grew back. So that gave us a direct link between mitochondrial dysfunction and hair loss and skin aging.”

The results convinced Singh that he should try to discover a compound that would drive similar results and set about testing a range of natural and pharmaceutical products.
“We derived fibroblast cells from these mice, and did a very targeted screening,” he says. “And, lo and behold, within a month we found a natural compound that can prevent skin wrinkles and hair loss in mice.”

From the lab to human trials

A serial entrepreneur, Schmergel came across Singh’s paper on the mouse study and decided to contact the professor to find out more.

“I wanted to know, now that he had proven the link, if he had any ideas on how to fix it,” he says. “And the reason we’re here today is that answer was yes. So we started Yuva Biosciences and have started work towards commercialising both the initial compound that he discovered, plus a pipeline of compounds, with a focus on natural compounds, because those can go to market as cosmeceuticals.”

“We’re actually starting human trials, and in the next few weeks,” adds Schmergel. “We’ll be doing three trials over the next couple months – two for skin, one for hair. And so that’ll provide a lot of exciting results and hopefully some exciting products.”

Yuva, which has already filed patent applications for its first compound, is following all the industry standards for cosmetics trials and hair growth trials, which, Shmergel says, are being run by a contract research organisation (CRO) that has “vast experience” in hair and skin trials.

“Safety is being tracked, but as a natural compound, we don’t expect any safety issues,” he says. “So efficacy is the primary endpoint and we’re tracking the effect on skin wrinkles, and hair growth, both qualitatively and quantitatively.”

For the purposes of the trials the compound being tested is the same for both skin and hair.
“The reason for that is that the mechanism of action is the same for hair and skin – it’s working by improving mitochondrial function in the hair and skin cells, which then leads to hair growth and reduction of wrinkles,” says Schmergel. “Ultimately, we may optimise the delivery mechanism for hair versus for skin, so it may end up being two different products on the market.”

Results from the trials are expected before the end of the year, with commercialisation of the product to follow.

With a number of investors, including Longevitytech.fund, Yuva is about to close an initial seed round, with a Series A round planned for later in the year.

“We originally targeted a million dollars for the seed round, and it’s now 75% oversubscribed at $1.75 million,” says Schmergel, who also tells us that Yuva is “already in touch with a few large companies that would be interested in partnering with us and licensing the product to bring it to market.”

“The discussions have already begun, both in the area of medical aesthetics, and on the cosmeceutical side,” he adds. “We expect to have a primarily licensing-focused commercialization strategy and work with established brands.”

While Yuva is clearly focused on cosmeceuticals in the short-term, the company has its longer-term sights set on other organs and disease.

“In the mouse model we have developed, we actually can study things like ovarian aging and prostate aging, so we are following some of that as well,” says Singh, who also hopes that his work can ultimately help people with multi-system disorders, for many of which there are no effective treatments.

“Our future trials will be to test the additional compounds that we already have in the pipeline,” says Schmergel. “We’ve already got about 10 other compounds that have shown to improve mitochondrial function in the lab, and so we’ll be deciding over the next few months, which compounds or combinations of compounds to move into human trials next.”