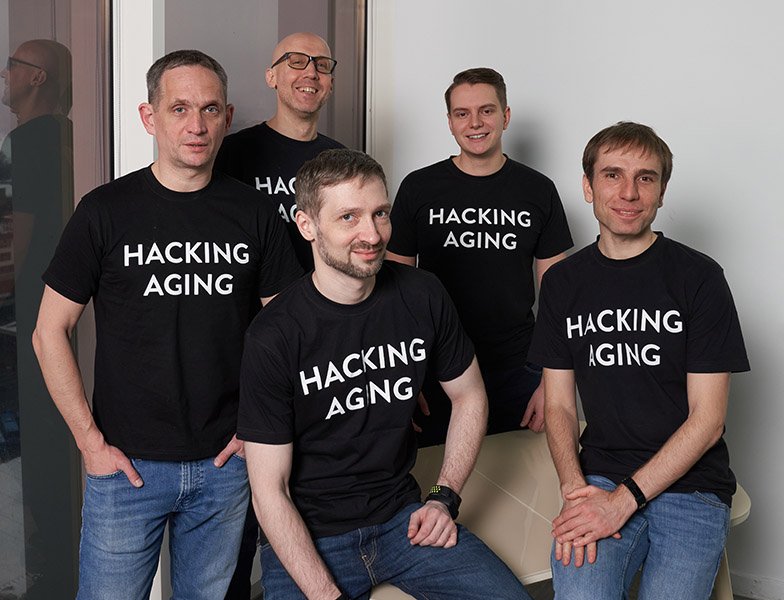 Aging experts hail new study, which finds that solving the decline in our ability to recover as we age may hold the key to dramatically extending human lifespan.

Following the recent news of the validation of its GeroSense AI tool to track biological age and resilience, Singapore-based Gero today published a new study in Nature Communications. The longitudinal study found our ability to recover can be accurately measured and is linked to the development of chronic disease and elevated risk of all-cause mortality. The paper concludes that further development of the research “may be a step towards experimental demonstration of a dramatic life-extending therapy.”

Leading scientists from across the aging field have commented on the study, including David Sinclair, Harvard Medical School professor of genetics, who said, “The investigation shows that recovery rate is an important signature of aging that can guide the development of drugs to slow the process and extend healthspan.”

Longevity.Technology: As we age, more and more time is required to recover after encountering stress, and so we spend less and less time near our optimal physiological state. While our resilience has long been associated with aging, this new research appears to show it to be a quantifiable, measurable biomarker that may help support the development of interventions designed to increase human longevity.

The study of several thousand subjects was conducted in collaboration with researchers at Roswell Park Cancer Center and found that, on average, the time taken for our bodies to return to a “normal state” after stress grows from two weeks for 40 year-old healthy adults to six weeks for 80 year-olds. Extrapolation of this data shows a complete loss of human body resilience at around 120-150 years of age – indicating the current limit of human lifespan.

“This work by the Gero team shows that longitudinal studies provide novel possibilities for understanding the aging process and systematic identification of biomarkers of human aging in large biomedical data,” said Professor Brian Kennedy from the National University Singapore. “The research will help to understand the limits of longevity and future anti-aging interventions. What’s even more important, the study may help to bridge the rising gap between the health- and life-span, which continues to widen in most developing countries.”

“The present work proves there is a good differentiation between a person’s growth phase, mostly complete by the age of 30, and aging,” said the study’s first author, Dr Tim Pyrkov from Gero. “At the age of 35 we observed the onset of aging, which manifests itself as a slow (linear, sub-exponential) deviation of physiological signals from their reference values.”

The reduced resilience was observed even in individuals not suffering from chronic disease, and Gero claims that the predicted loss of resilience in even the healthiest individuals might explain why we have not seen evidence of an increase in maximum lifespan, despite the increase in average lifespan over recent decades. The company also suggests that interventions that do not target the decline in resilience may only lead to an incremental increase in human longevity.

“This work, in my opinion, is a conceptual breakthrough because it determines and separates the roles of fundamental factors in human longevity – the aging, defined as progressive loss of resilience, and age-related diseases, as “executors of death” following the loss of resilience,” said the study’s co-author, Professor Andrei Gudkov from Roswell Park Comprehensive Cancer Center. “It explains why even the most effective prevention and treatment of age-related diseases could improve only the average but not the maximal lifespan – unless true anti-aging therapies have been developed.”

Resilience can be measured by AI

The study’s findings were confirmed in two different datasets based on different biological measurements: blood test parameters and physical activity data collected by GeroSense AI, which produced the same results as the blood-based tests.

“The research from Gero surprisingly comes to a similar quantification of human resilience – a proposed biomarker of aging – based on two very different kinds of data: blood test parameters on one hand and physical activity levels recorded by wearable devices on the other hand,” said Luca Foschini, Co-founder & Chief Data Scientist at Evidation Health. “I’m very excited to see how Person-generated Health Data, including data from commercial wearables, can help create individual, longitudinal profiles of health that will be instrumental to shed light on lifetime-scale health phenomena, such as aging.”