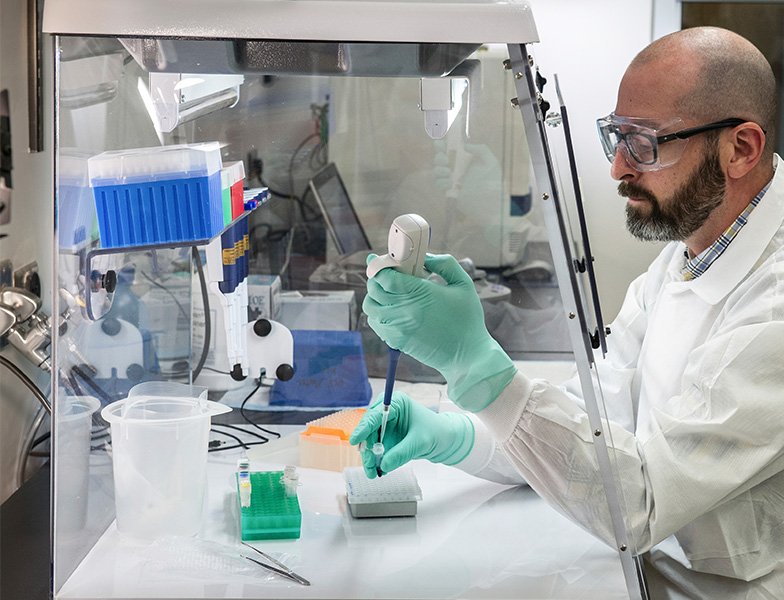 A new study finds that the administration of a compound selectively toxic to senescent cells, can improve functional renal recovery, reduce fibrosis and increase epithelial proliferation in the kidneys.

Cellular senescence plays a role in the activation and differentiation of fibroblasts at the early stages of wound healing [1]. Senescent cells have been observed in excess numbers in certain organs with aging or after tissue injury [2]. As a potential multi-billion-dollar market, senotherapeutics represent a ground-breaking treatment pathway for many major chronic diseases. Some senolytic products are already moving smoothly through the different stages of clinical trials.

Longevity.Technology: Chronic kidney disease (CKD) is a long-term condition characterised by progressive kidney fibrosis and loss of function, often associated with aging. While there is no cure, existing treatments such as dialysis or medication to control associated problems can relieve the symptoms and avoid complications such as acute kidney injury (AKI) which can be lethal. Shedding light on the processes underlying renal degeneration represents a valuable clinical need.

The recent study led by researchers from the Centre for Inflammation Research at the University of Edinburgh, addresses the therapeutic effect of ABT-263 – a molecule inhibitor of the BcL-2 family of apoptosis regulatory proteins that are elevated in senescent cells – on renal regeneration after AKI. Two murine models were used in the study: one of natural aging and one of young, irradiated mice. Ischemia reperfusion injury (IRI) surgery, a mechanism by which a tissue is re-oxygenated following a period of hypoxia, was used as a robust model of AKI [3].

One major biomarker of cell senescence, the cell cycle progression regulator protein P21, was identified as increasing in aging patients and those with CKD. This marker was confined to the renal proximal tubular epithelial cells (RPTEC) [4]. These cells were the focus for the study as ABT-263 selectively induced apoptosis of senescent RPETC in a dose-dependent manner without toxicity for non-RPETC.

The senescence-associated secretory phenotype (SASP) factors, P21 and BcL-2 family members – markers of senescence – were increased both in the kidneys of naturally aged and young 𝛾-irradiated mice. Fibrosis, measured by the rise of tissue collagen deposits, was also higher. IRI exacerbated these markers. However, pre-injury treatment with ABT-263 triggered a significant reduction of senescent cells and fibrosis [4].

Tubular loss due to AKI was established by measuring the expression of the Kidney Injury Molecule-1 (KIM-1), a biomarker of tubular injury upregulated in post-ischemic RPETC and in CDK patients [5, 6], and the expression of TGF-β1, a fibroblast activator and mitogen produced by senescent cells [7]. KIM-1 and TGF-β1 levels were reduced after administration of ABT-263, restoring the proliferation of renal tubules [4].

This study demonstrates that the presence of senescent RPTEC increases fibrosis and impairs both structural and functional recovery of the kidney after AKI. Senolytic treatment with ABT-263 before renal injury improves subsequent renal regenerative capacity and reduces fibrosis.

These results provide support for the role of senescent cells in the kidney as a “key determinant of renal capacity” [4] and mirror other recent findings in the diseased lungs and liver of senescence as a key target to improve health and function [8,9].

It is important to remember that these results come from experimental animal studies and that future investigations need to assess their translation to humans. Although ABT-263 was reported safe and efficacious without side effects such as bleeding or toxicity to non-senescent cells, prolonged administration has been associated with thrombocytopenia, low blood platelet count [10]. The timing of senescent depletion also needs to be assessed given the role of senescence in wound repair and the unknown long-term effects of depletion post-AKI [4].

Nonetheless, a preclinical study aiming at quantifying the efficacy and safety of ABT-263 exposure in ex-vivo human kidneys unfit for transplantation has been approved. A positive outcome could then lead to further studies on the potential of senolytic treatment of kidneys in patients with CKD at high risk of AKI or previously irradiated individuals [4].

ABT-263 and alternative senolytic agents from young companies such as Oisín or Rockfish Bio have the potential to meet valuable clinical needs in populations with heightened risk of developing age-related diseases. Our recently-released senotherapeutics report examines companies working in the field, and dives into the potential of targeting cell senescence to treat many major diseases.