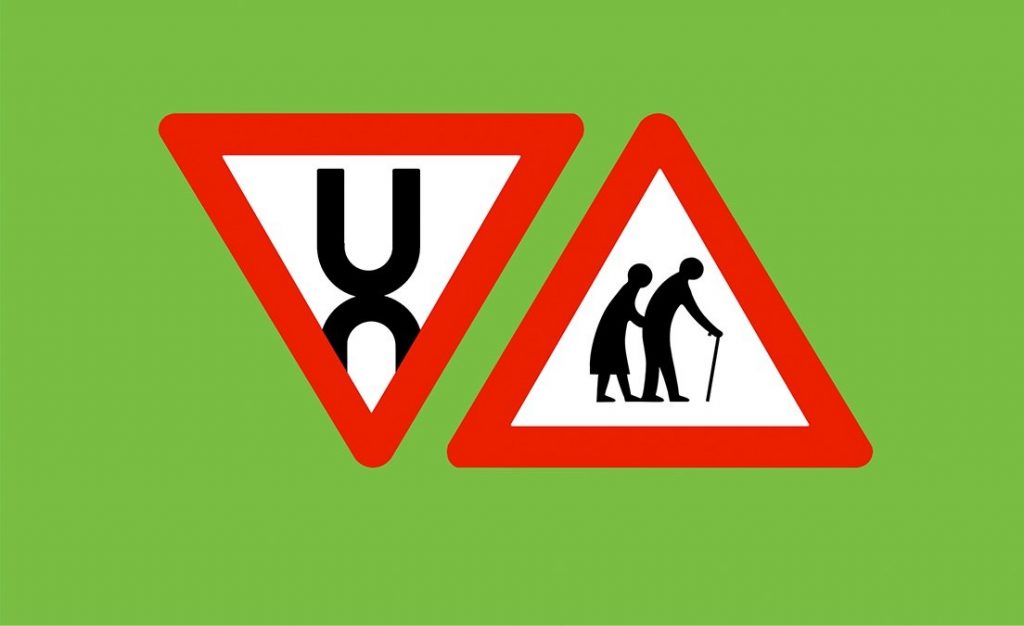 It is no secret that global populations demographics are aging significantly [1]. While the economic burden on younger adults to support the aging populations is a growing concern, it is important to note that the age of an individual is not reflective of their productivity in society [2]. So let’s talk telomere length (again):

Longevity.Technology: Chronological age reflects the time someone has lived since birth. Functional age, like biological age, is a concept describing the biological condition of tissues, organs and thus reflecting life expectancy. One proposed clinical biomarker studied in Longevity research is telomere length (TL). Telomeres have been a research focus, but perhaps, as some papers show, frailty is a better yardstick for Longevity.

Telomeres are protective DNA caps at the ends of every chromosome that slowly erode with age due to shortfalls of cellular replication machinery. A simple literature search however will reveal conflicting stances on the relevance of TL as an aging indicator.

Frailty is defined as a multi-systemic syndrome where there is a decrease in functionality, increased vulnerability to stress factors and increased risk of aging diseases. This is a well-establish marker for aging and mortality, and thus is accepted in the Longevity field.

The relationship between TL and frailty remains unclear; on one hand, a 2018 study by Rosas-Vargas et al found a strong statistical correlation between frailty and TL in both males and females in a 323 Mexican cohort [3]. In contrast, similar studies in China did not find any correlation between the two factors [4].

Interestingly, a German study that did not find TL and frailty correlations found instead that epigenetics, frailty and senescence are closely related [5].

To clarify these conflicting reports, Professor Leocardio Rodriguez-Mañas and his team at the Hospital Universitario de Getafe evaluated whether or not TL has an association with frailty and mortality based on a Spanish community.

It is important to note that this was both a cross-sectional and longitudinal study, meaning it included a large sample of different individuals who were followed up with after a mean of 3.5 years. Additionally, two cohorts were analysed separately using the same parameters and adjustments, yielding the same conclusion based on meta-analysis.

Blood samples were analysed to calculate TL and physical performance was evaluated to determine FP according to CHS guidelines along with surveys on how an individual felt. No association was found between TL and frailty or mortality, even after age and sex statistical adjustments. However, strong inverse correlation was found between frailty and mortality [6].

While the results are quite definitive, the authors acknowledge that differences in study methodologies, as well as gender, age, demographic and socio-economic distributions may affect TL in ways that are not yet understood.

However, the study’s findings suggest that “in the elderly, telomere length is not especially worthy, assessed in terms of both physical function and longevity.” Better methods of reflecting functional age must be found to boost Longevity of individuals, in order to benefit society and quality of life.