News > BiotechTelomere length variations in tissue have implications for Longevity 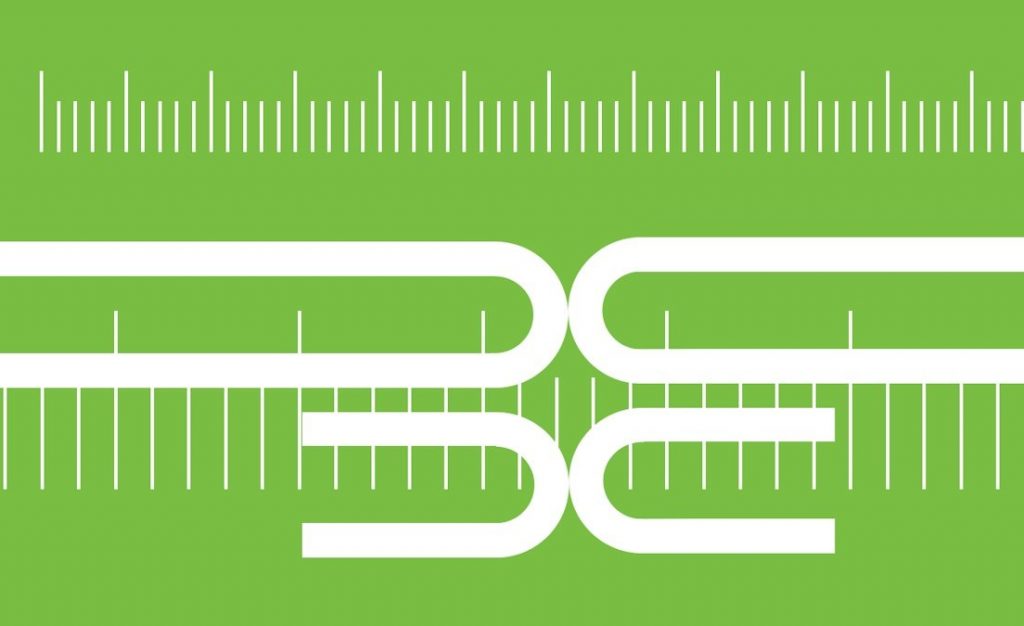 Scientists from the University of Chicago Medical Center show that the rate of telomere shortening during aging is determined by the tissue type, genetic variability and environmental exposures.

Telomere shortening is a hallmark of aging and has recently been shown to predict life span [1]. Therefore, telomere length (TL) in easily accessible human cells, such as blood cells, is considered to be a promising biomarker of aging and age-related diseases. However, due to the lack of comprehensive TL analyses across human tissues, it has remained unclear whether TL in blood cells is representative of TL in other tissues – and especially those most susceptible to aging.

Longevity.Technology: In a recent study published in Science, scientists from the University of Chicago Medical Center (UChicago Medicine) show that although TL is negatively correlated with age, significant TL variation exists across human tissue types and individuals of different ancestry [2].

Telomeres are repetitive nucleotide sequences found at the ends of our chromosomes protecting from chromosomal instability. Two opposing forces determine TL: telomere shortening during cell division and telomere extension by the enzyme telomerase – the expression level of which decreases with age.

“Most studies on human telomere length focus on tissue types that are easy to collect from living subjects, like whole blood or saliva,” said Dr Kathryn Demanelis, a postdoctoral scholar at the University of Chicago and first author of the manuscript [3]. “We wanted to see how well the length of telomeres found in whole blood cells aligned with those found in other tissues.”

The research team led by Dr Brandon Pierce comprehensively analysed TL variability in a total of 6,391 tissue samples from the Genotype-Tissue Expression (GTEx) Project. These samples represented more than 25 tissue types from 952 individuals.

The research group found that although TL was not constant within individuals, it was correlated across tissues, with whole-blood TL being a proxy for TL in most tissues. They also found that in most tissues, TL decreased with aging; however, TL in testis and cerebellum was not affected by aging.

Interestingly, the scientists observed that TL in the different tissue types was strongly affected by genetic variations. For instance, African Americans tended to have longer telomeres than individuals of European descent; this observation held true for many tissue types, suggesting the presence of a strong inherited determinant of TL.

The findings of this comprehensive study provide further insight into the variability of TL across human tissues, as well as the relationship between TL, aging, genetic variability, and environmental exposures. Further, these results suggest that data from epidemiological studies of TL and age-related pathologies should be interpreted with caution – ancestry, tissue type, and genetic variation should be taken into account.

Additionally, these findings have strong implications for the use of whole-blood TL can serve as a reliable indication of TL in other non-easily accessible tissues, and pinpoint telomerase-modulating agents as promising therapies for aging and age-related diseases.

“As epidemiologists, we’re often trying to answer questions by studying blood samples, so we have to be aware of how these biomarkers might vary across different tissue types,” said Dr Brandon Pierce, associate professor of Public Health Sciences and Human Genetics at the University of Chicago and corresponding author of the study. “It’s a big limitation.