Amprion’s test a game-changer for Parkinson’s 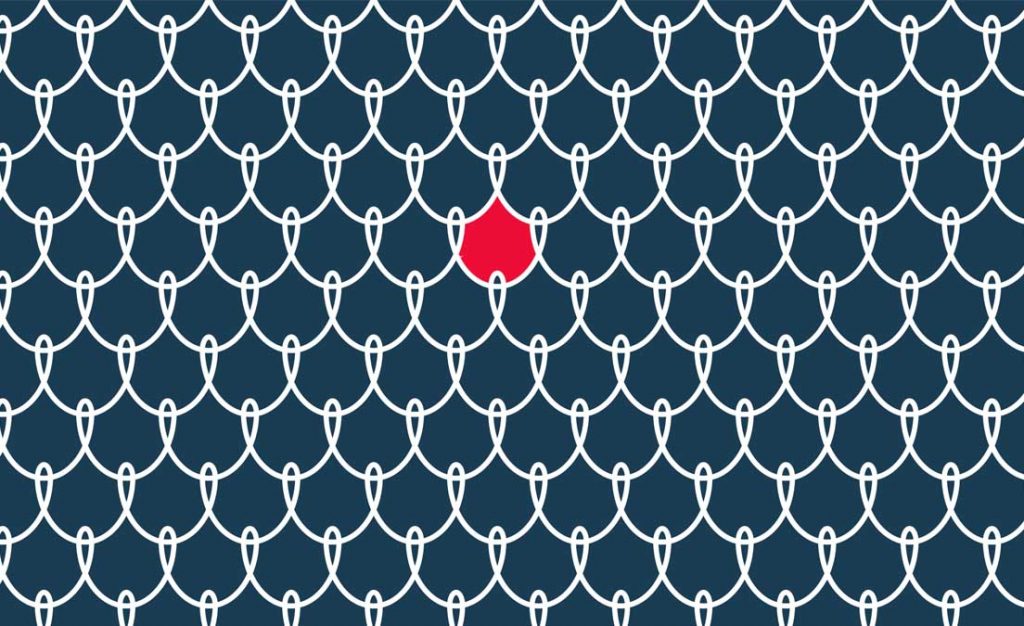 FDA grants “Breakthrough Device” designation to Amprion’s new technology as it is fast-tracked to market.

Parkinson’s is a debilitating chronic, progressive neurodegenerative disease that is caused by a drop in dopamine levels in the brain. As the disease progresses, the victim suffers a decrease in both motor and non-motor functions.

Longevity.Technology: As addressed here, it is significant that this solution has been granted Breakthrough Device Designation by the Food and Drug Administration (FDA) in the US [1] because the program is designed to speed up the development of devices and treatments that can mitigate or diagnose “life-threatening or irreversibly debilitating diseases or conditions.”

The TRL score for the technology addressed in this article is: ‘Technology completes late stage trials and has all evidence to prove safety and efficacy.‘

The Parkinson’s Foundation estimates that more than 10 million people globally suffer from Parkinson’s [1] and it is the second-most prevalent age-related neurodegenerative disease after Alzheimer’s disease [2]. However, there is no definitive test for Parkinson’s with clinicians relying on identifying motor symptoms and how the patient responds to medication and, by this point, there is already significant neurological damage and over 60% of all dopamine neurons within certain regions of the basal ganglia may have already been lost [3].

This means that finding a way to identify Parkinson’s disease as early as possible and trying to stave off as much neurological damage as possible, is vital. Now Amprion, a biotechnology company based in the US, has developed Protein Misfolding Cyclic Amplification (PMCA) to track specific prion biomarkers in the cerebrospinal fluid and blood of the patient before any symptoms have been observed. Prions are misfolded (or wonky) proteins that have the dangerous ability to cause other proteins to misfold.

Amprion’s PMCA tracks alpha-Synuclein, a protein abundant in the brain and concentrated near the tips of neurons and thought to be associated with regulating the release of dopamine, a neurotransmitter involved in switching voluntary and involuntary movements on and off [4]. In Parkinson’s disease, alpha-Synuclein, a protein with a normally wavy structure, misfolds in on itself to form a toxic aggregated clump. The clumps mass together to form Lewy bodies which can cause neural death [5].

Claudio Soto, a co-founder of Amprion and Professor of Neurology at McGovern Medical School at UTHealth, said in a press release: “Our PMCA test tracks alpha-Synuclein, a protein that misfolds into toxic shapes in the brain and this likely begins decades before disease symptoms.

“Amprion’s ability to monitor Misfolded Proteins at early stages is both significant and meaningful. This enables us to work with major pharmaceutical companies to develop Prion-targeted drugs to stop or slow the disease [6].”

Amprion hopes that as well as providing an efficient diagnostic test for Parkinson’s, the PMCA might also shine a light on just how alpha-Synuclein contributes to the onset and progression of the disease [7].

Amprion anticipates PMCA being on the market within the next 18 months, meaning that there could be a real upsurge in the number of early detections in the future and a related increase in survival rates and life expectancy [9].