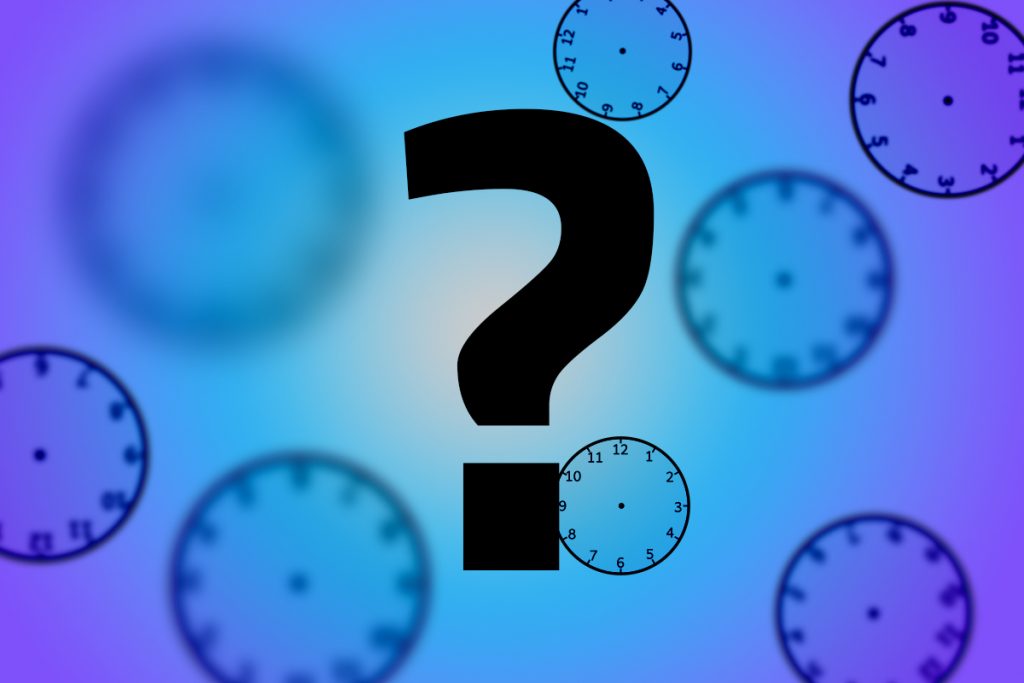 Biological age instead of the chronological age of different organs and systems can predict the risk of diseases for humans.

The process of aging is known to be a major risk factor for the onset of serious diseases and deaths. Previous studies have highlighted that the rate of aging varies from one person to another. This suggests that the biological age of an individual is different from their chronological age.

Longevity.Technology: Biological aging can be analysed by investigating several physiological, molecular, and clinical biomarkers. Among them, physiological biomarkers are most commonly used. These biomarkers can help to indicate personal health levels, select suitable candidates for clinical trials, predict the risk of aging-related diseases, and evaluate healthy-aging intervention programmes [2]. Therefore, they can help to promote a higher lifespan and reduce the burden of age-related diseases throughout the world.

Moreover, people whose biological age was larger than their chronological age were found to age faster. Some overweight individuals were observed to have a faster aging rate for the nutrition metabolism and physical fitness systems while others have a faster rate for the liver system. The specific biological age of an organ was also found to predict its phenotypes and diseases. The cardiovascular system was found to have the highest predictive power for mortality as compared to the renal and liver systems.

Furthermore, all the different systems were observed to possess distinct genetic architectures as well as signal densities. However, one region that correlated with aging in all systems was identified. This region comprises the major histocompatibility complex on chromosome 6 which is suggestive of the role of the immune system in aging processes [3]. Additionally, several pathways were found to be associated with aging such as nucleotide excision repair (NER) pathway, DNA repair pathways, Hedgehog pathway, insulin signaling pathways, p53 pathway, and Notch signaling pathway. Finally, biological age could also be used in the construction of polygenic risk scores (PRSs) that could predict the longevity of individuals.

Therefore, biological age can be used for accurately predicting the disease status as well as the longevity of humans. They can be integrated into health management along with clinical practices for the elderly. Moreover, since the biomarkers for predicting biological age are easily available from routine physical checkups, their upscaling for health management in larger populations is easier.