The interferons are coming to senolytic aging therapies 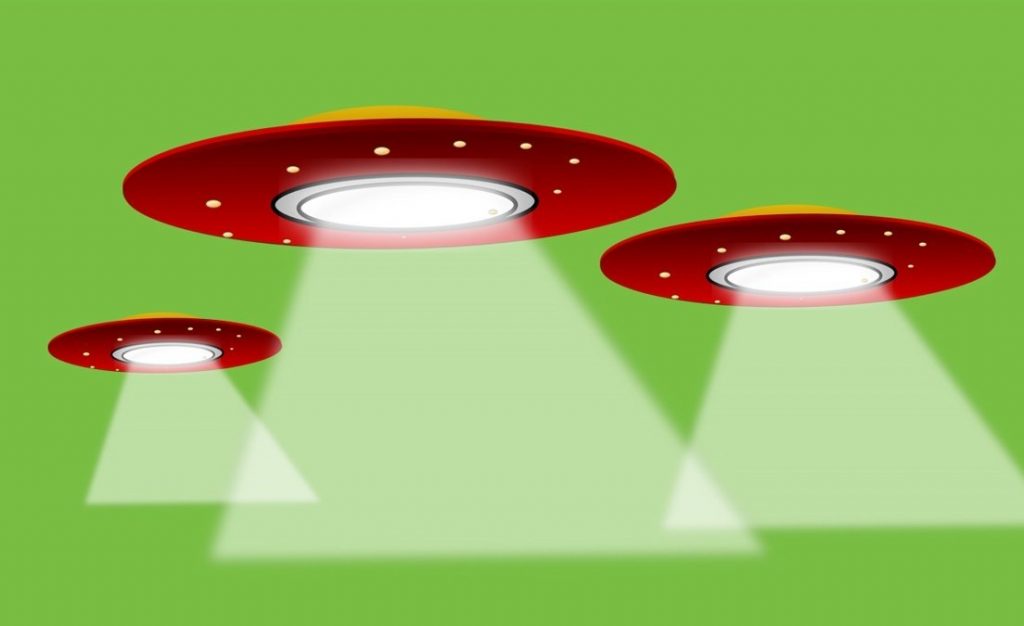 A new report suggests that studying the relationship between interferons and senescence could be key to developing new anti-aging therapies.

There are some things which have a complicated relationship but yet, they still go together. Tom and Jerry, for example, Kermit and Miss Piggy, families and lockdown. And, it would appear there is another pair to add to that list – interferons and senescence.

Longevity.Technology: The two landmark discoveries, interferons and senescence, have not extensively been considered in partnership before. However, a new review article, by authors Steven M Frisch and Ian P MacFawn has changed that by looking at the two phenomena hand-in-hand [1] .

Interferons, proteins released by cells in response to a virus, were first discovered back in 1957 while senescence, or the process of biological aging, was discovered the following decade. The report authors have now explored the bidirectional interplay between the two, addressing significant implications for health and healthspan in later life.

Authors point out that type 1 interferons (IFN-I) have already been implicated in senescence and in aging, including in mouse models relating to cognitive decline, and add that: “The critical roles of interferons in innate and adaptive immune responses … neither can be overestimated in the settings of infection nor tumor surveillance.”

They go on to say, however, that further research is needed in the following areas, in order to answer key questions which could eventually lead to new therapies for a range of disorders and diseases which impact an aging population:

Cell senescence in fibroblasts, or connective tissue cells, is engaged via telomere erosion and DNA damage signalling, yet it is stabilised via epigenetic changes and SASP, a phenotype associated with senescent cells, with SASP induction shown to involve pattern recognition receptors or IFN-I. However, the process isn’t completely understood and report authors say it is a question that still needs answering.

“The critical roles of interferons in innate and adaptive immune responses… neither can be overestimated in the settings of infection nor tumor surveillance.”

Meanwhile, say the authors, epithelial cell senescence, or the cells which make up the thin tissue in body linings and outer layers, behave differently from their fibroblast counterparts, indicating that the type of cell involved is a major factor in the process of senescence. To date, the role of interferons in epithelial cell senescence has not been reported, but this is key for better understanding of the role of interferons in both normal development along with homeostasis, the steady systems maintained by living things, and in the development of diseases such as cancer.

Given that cancer is most prevalent in an older age group, and is mainly derived from epithelial cells, understanding the relationship between senescence and interferons is an important goal for potential future treatment pathways.

In cancer [2], the process of Epithelial Mesenchymal Transition (EMT), where epithelial cells acquire features associated with tumour development, means they can overcome factors connected to senescence, so it is important to understand how and why EMT effects interferon expression and function.

Authors have also pinpointed another two areas for further research – the role of IFN-1 in chronic inflammation, which has been found to be a key factor in the aging process, and the mechanism by which IFN-1 is responsible for inducing DNA damage.

This latest discussion surrounding how interferons and senescence relate to each other is part of an increasing body of research into the aging process and how it could potentially be switched on or off. For example, a recent report showcased evidence suggesting that somatic aging is not necessarily inevitable, while a University of Exeter spinout, SENISCA, is busy raising seed investment to further its development of interventions to reverse cellular senescence.

Understanding how interferons and the process of senescence interplay in cell development and deterioration, could be key for the future development of therapies for a variety of conditions and diseases which currently have an adverse impact on both lifespan and healthspan.