The metformin debate swings both ways 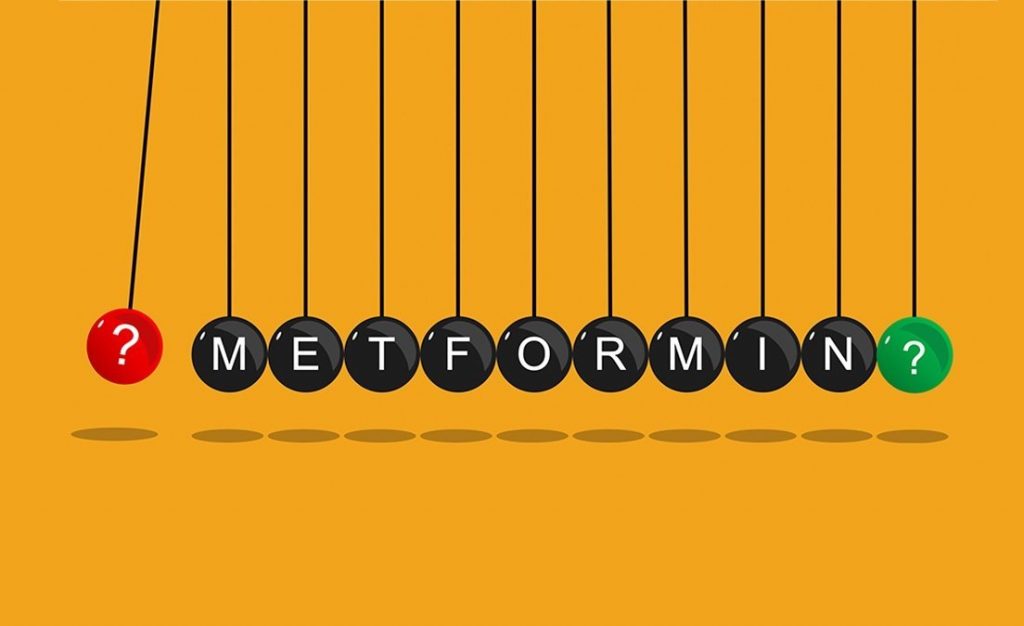 The drug giveth and the drug taketh away… if any drug could be accused of having a split personality, it’s metformin. The diabetes drug is seen by many as a contributor to Longevity research and development, but as research into its life-extending effects continue, the situation is perhaps not as straightforward as originally thought. We take a spin through some of the latest research and news for the drug that’s been on the market for over 60 years.

Longevity.Technology: Metformin has had studies that favour it as a life-extending therapy, but there have always been members of the Longevity community who have been firmly of the opinion that while it’s great for diabetes, taking it to prolong life is unsafe in the light of the lack of detailed research in this area. Of course, people rarely consider on-boarding life extension therapies when they are young and fighting fit; rather as the effects of aging begin to be felt, then people start to attempt to halt or reverse the process – could metformin be the solution?

Metformin has been in the news, lately, as a possible treatment for COVID-19. Although it doesn’t affect the virus directly, it has been shown to reduce inflammation in the body, a common cause of death among people infected [1], to help to combat the cytokine storm seen in patients with diabetes and COVID-19 [2] and to be a beneficial therapy to those suffering from lung disease [3].

Of course, peer reviewing and large trials all take months, and the urgency of the pandemic has meant that researchers are keen to get tentative therapies out into the wider community so they can be discussed and refined. Metformin may well play a role in accepted COVID-19 treatment in the future, but it’s still early days in terms of results, and larger, more randomised trials are needed, and the risk and likelihood of acidosis explored.

Other positive news for metformin includes its benefits for the brain. A study by researchers at The University of Toronto used metformin as a pharmacological stimulation of endogenous neural precursor cells (NPCs) in both murine and human trials on subjects with radiation injury. The team found that metformin “may promote cognitive recovery and brain repair … the preliminary results are encouraging and warrant further investigation in a large multicenter phase 3 trial [4].”

NPCs possess the ability to generate the neural brain cells which can migrate and differentiate into mature neurons; being able to trigger this activity pharmacologically would have massive benefits for stroke therapy.

Epilepsy is more likely to develop in older adults and can result from neurodegenerative diseases, such as Alzheimer’s. Metformin, which activates AMPK, could mitigate epileptic seizures and work is ongoing to further examine its role in seizure control.

However, the outlook isn’t completely rosy.

Researchers from the Institute for Experimental Surgery at the Rostock University Medical Center in Germany treated a mouse model of tauopathy (a type of neurodegenerative disease that causes fibrillary tangles in the brain and could play a role in Alzheimer’s disease) with metformin. They found that the mice displayed increased expression of lipogenic genes, an increase in plasma triglyceride leading to enhanced gliosis and reduced neuronal markers.

The researchers concluded that the metformin-associated lipogenesis and inflammation-aggravated neurodegeneration demonstrated that in this experiment metformin caused impairment of cognition [6].

A recent (and not yet peer-reviewed, so proceed with caution) paper suggests that giving metformin to older organisms is not beneficial [7].

Maria Ermolaeva et al, of the Leibniz Institute on Aging, investigated the age-specific effects of metformin in both C. elegans and human primary cells. The researchers found that metformin treatment started in late-life not only shortens lifespan, but limits cell survival. The latter happens because metformin aggravates aging that is associated with mitochondrial dysfunction towards respiratory failure.

As well as the mitochondrial distortion, the metformin had the result that old cells failed to enhance the use of glycolysis and this led to persistent ATP exhaustion.

The unreleased research also suggests that late-life metformin intolerance develops independently of microbiome changes and that this intolerance results in metformin toxicity that has life-shortening repercussions.

Of course, the pathways in humans are complex; experimenting on human cells in isolation in the lab, or using murine models, or on organisms that are much less complicated (C. elegans) does not mean that any of the studies warrant immediate cessation of metformin therapy, or that it should be stockpiled for daily dosing. Despite metformin’s success in treating Type 2 diabetes and polycystic ovary syndrome, the jury is still out on its usefulness as an anti-aging therapy.

It will be interesting to see if these results are borne out, perhaps only in part, in humans. The TAME trial, headed by Dr Nir Barzilai, is a longitudinal country-wide, six-year set of clinical trials at 14 research institutions across the US, that will engage over 3,000 individuals between the ages of 65-79. With such an enormous data set, perhaps we will finally have the answers to the Metformin Question.