The next generation of Longevity investment 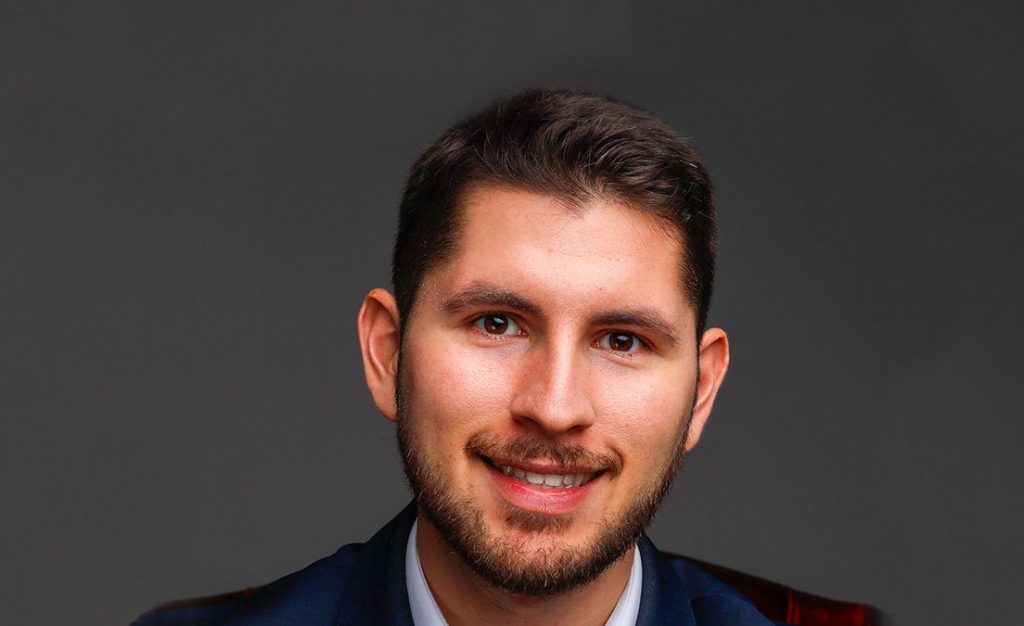 What’s driving Kingsley Advani to get involved in the fight against aging?

What do Juvenescence, Oisín Biotechnologies, Volumetric and GEn1E Lifesciences have in common? Yes, they are all companies that fit squarely in the burgeoning Longevity sector, but they are also companies invested in by Kingsley Advani, a US-based British investor who has made the extension of human life one of his key investment categories.

In addition to investing in more than 50 companies, Advani is also a financial supporter of non-profit Longevity organisations including SENS Foundation, Methuselah Foundation and the National University of Singapore.

We caught up with Advani recently to discover what makes Longevity such an important element in his portfolio. But first, how did it all begin?

“I started investing in 2013 – just investing my savings from salary,” he says. “And I made a few bets, including an online bank in the UK called Monzo. I got it in at about a $40 million valuation and it ballooned to about $2.5 billion the last round and over time I’ve invested in more companies from FinTech to Longevity and space. I’m really focused on investing in breakthrough entrepreneurs with multi-decade visions.”

Advani highlights Juvenescence as a good example of what he looks for in a portfolio investment.

“I think they have a very sensible approach, they are very well capitalised and they have multiple shots on goal,” he says. “They have companies in their portfolio that are working on areas like tissue regeneration, like LyGenesis, who are using lymph nodes as bioreactors, and companies like Insilico that are using deep learning for drug discovery. So they have a pretty wide range of shots on goal.”

The perspective of top experts in the field is a key element of Advani’s due diligence process, and he frequently speaks to people like Jim Mellon and Aubrey de Grey.

“Jim has also invested in and Aubrey has donated to a lot of the companies I’ve invested in, so I leverage the top experts’ existing due diligence before making investments,” he says.

So what was it about Longevity specifically that led Advani to become an investor?
“Firstly, for the impact, because if you could extend the healthy lives of eight billion people, then it’s really a noble act,” he says. “Secondly, I felt that Longevity was underserved in terms of investment – a majority of these companies are privately funded and there’s a lack of attention from government, so I felt there was a gap in terms of private investment. I want to increase volume of investment in Longevity companies and so I’ve been scaling up the number of private investors in the space that will educate more private investors about Longevity.”

Advani typically invests at the angel and seed round level but also opportunistically at later stages.

“Juvenescence was a little later stage, but I felt it was sufficiently de-risked,” he says. “It’s important for companies to have strong balance sheets and enough runway to outlast any macroeconomic shocks. Longevity companies will stay private for longer and so having strong financials and balance sheets will be increasingly important.”

The proximity of therapies to the clinic is also an area that Advani considers to be a key factor.

“…you’ll see companies within Longevity looking at COVID-specific strategies, like Volumetric looking at how they can help people with lung damage from COVID.”

“I think that Juvenescence’s companies are closer to in-human than most other companies – LyGenesis already have a lot of evidence for their tech and very strong commercial traction, which is very attractive,” he says. “I think it’s interesting for earlier stage companies to look at them to see what their first step, second step or third step should be.”

Having invested in 10 Longevity companies to date, Advani plans to continue his interest in the sector.

“I will continue investing and to co-invest with other top funds in the space,” he says. “Some of the areas that I’m thinking of include tissue regeneration, 3D bio-printed organs, drug discovery with deep learning and lipid nanoparticle drug delivery.”

COVID-19 is undoubtedly going to have a significant impact on almost every aspect of society and Advani feels that this will ultimately be a positive for Longevity companies.

“I think that there’ll be more attention to healthcare, which means that governments will probably allocate more budget towards biotech,” he says. “And you’ll see companies within Longevity looking at COVID-specific strategies, like Volumetric looking at how they can help people with lung damage from COVID.”

Having the funds to be able to survive the post-COVID recession will, of course, be important for Longevity companies and Advani thinks that the investment community will also change its approach in the context of the pandemic.

“I think private investors will do more due diligence on the entrepreneur – whether they have multi-decade time horizons and whether they can outlast the recession,” he says.