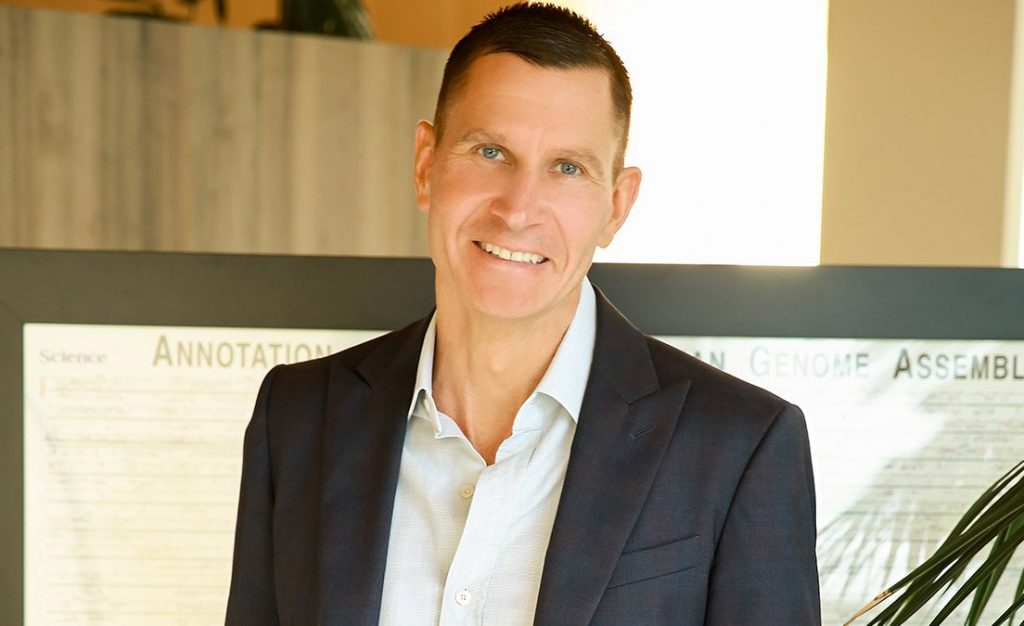 In the first part of our interview with Dr David Karow of Health Nucleus, he made a strong case for the precision medicine approach delivered at his clinics. Today we share some of his thoughts on specific diagnostics and therapeutics that he believes will make a difference to human longevity.
When it comes to tumour detection, Karow believes that a combination of whole-body MRI imaging with liquid biopsy will help transform the future of cancer care. Liquid biopsies enable detection and identification of tumours from a simple blood test.

“I think we will come to a point where dying of cancer will be a thing of the past,” says Karow.

“That is not hyperbole – we’ll never promise our clients that they’ll never get cancer, but we’ll be able to say that if they do develop cancer, we’re going to identify it at the earliest stage where it’s totally treatable.”
Karow estimates that, using full body MRI, this kind of early detection is probably already possible for most cancers.
“If you come to see us on a yearly basis, your chances of identifying that tumour at stage one, or the earliest stage, is very high for about 70% of cancers,” he says. “As we get more sophisticated with both the imaging and liquid biopsy, that number is going to go up to 90-95%.” 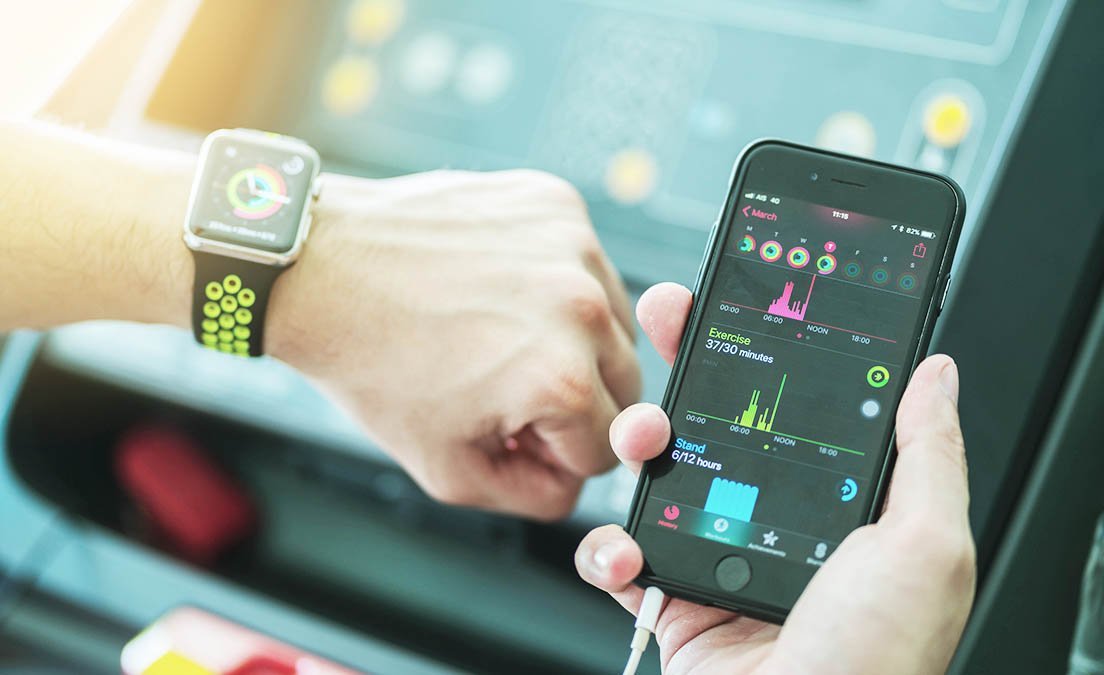 Looking to the future of precision diagnostics, Karow is excited by the opportunity presented by the explosion in health tracking wearable technologies.
“They’re now doing everything from continuous glucose monitoring, to monitoring activity, VO2 and oxygen saturation, and potentially even a clinically validated EKG on your watch,” he says, leading him to consider the prospect of “integrating all of that wearable data, with the lab data, genetic data, and imaging data to really give you not just a snapshot of your health, but ideally a minute-by-minute or hour-by-hour view of your health.”
But Karow notes that personalised medicine is not just about detection and analysis.
“Along with precision analytics and diagnostics, have come precision therapeutics,” he says, highlighting tumour treatment as an example.

“It does us no good if we identify a high-grade, early stage tumour, but we’re using the same traditional outdated techniques to remove it.”

In its short history, Health Nucleus has already seen a number of kidney tumours, which historically would have been treated with either an entire nephrectomy or partial nephrectomy (removal of all or part of the kidney) conducted by either open surgery or laparoscopically.
“One of the newer ways to treat kidney cancer is using image-guided therapies,” says Karow. “Like cryotherapy, using an image-guided probe to essentially freeze the tumour, or radiofrequency or microwave ablation, which essentially use heat and energy waves to ‘cook’ the tumour. And those can be done on an outpatient basis, on the same day, with very minimal complications.”
Looking to the future, Karow is also hopeful that developments in stem cell therapies will start to deliver on their promise.
“I think we’re not quite there yet, the jury’s still out, and I think there’s a lot of data that needs to be collected,” says Karow. “But I could imagine a future scenario, where you get our MRI, and we tell you that your kneed cartilage is 80% gone, and instead of getting a total knee replacement, and all the morbidity that goes with that, we inject regenerative stem cells into the joint and regrow the cartilage.”
But Karow is keen to stress that not everything in precision therapeutics has to be cutting-edge, and that simply using things like medical imaging and other data can be a powerful way to drive meaningful decision support and action.

“Telling someone to lose weight and lower their cholesterol is a lot less impactful than showing them exactly why they need to do it with images,” he says.

“Or showing them that their risk for dementia is elevated, because we looked at their genome, their imaging biomarkers and their blood biomarkers.”
“When you consider that 30% of our clients have prediabetes and metabolic syndrome, it’s really about showing them that their liver fat is elevated – showing them that data and capturing their imagination,” adds Karow. “And the number one modifiable risk factor is to lower their liver fat, so then we put them on a structured programme to do that, whether it’s intermittent fasting, increased aerobic exercise, strength training, you name it. Those are also the kinds of things that we’re doing on the intervention side.”