The ultimate guide to glutathione supplements 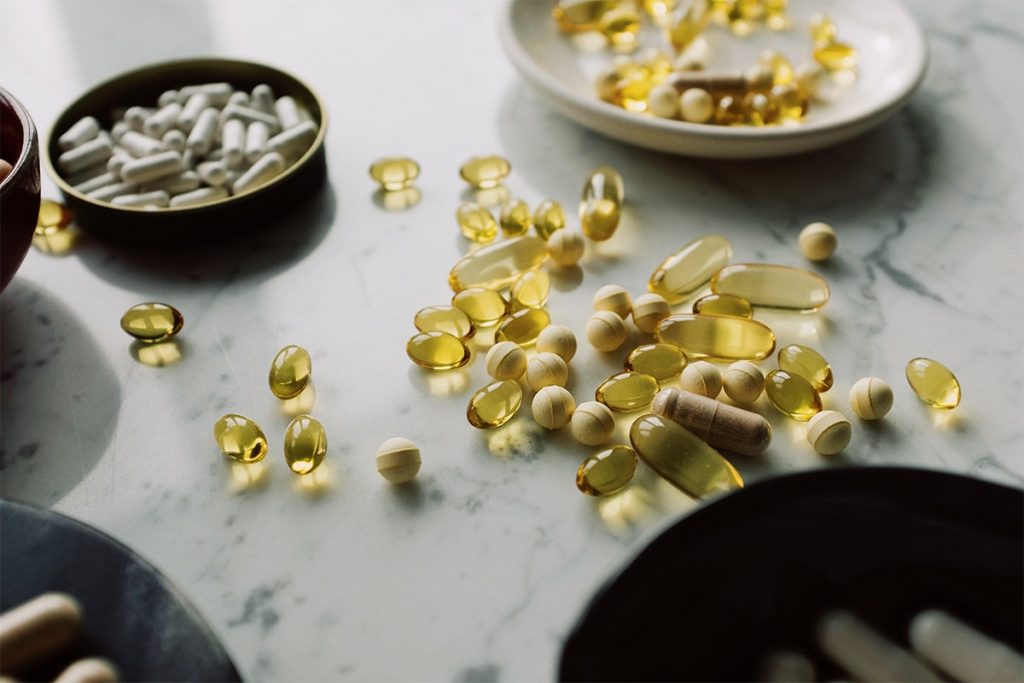 Traditionally, supplements have been used to provide the body with vitamins missing from the diet and protect it from deficiencies. Longevity supplements are a growing part of the longevity industry that work on the hallmarks of aging and can be taken in the hopes of living for longer. One such longevity supplement is glutathione, a tripeptide that protects the body from toxins and may promote longevity.

Longevity supplements differ from normal dietary supplements in that they work on the pathways that control aging. Known as the hallmarks of aging, these pathways cause, respond to and result from the molecular and cellular damage that the body accumulates with age. Glutathione is an essential molecule produced by the body that can protect it from illness and premature aging. An antioxidant found in plants, animals, fungi, bacteria and archaea, it plays a diverse role in the antiaging process. As a tripeptide, it combines the power of the three antioxidants glutamine, glycine and cysteine. It prevents free radicals and neutralises mercury and POPs, sources of oxidative stress that can cause damage and inflammation in the body. It also detoxifies hydroperoxides, peroxynitrites and lipid peroxides. Another way glutathione reduces oxidants is by recycling vitamins C and E [1].
Antioxidants, as the name suggests, are produced in the body and protect against oxidative stress and neutralise free radicals. They are also available in the diet, and can be found in a colourful cornucopia of fruit, vegetables, nuts, seeds and spices. However, too many antioxidants in the body can actually cause prooxidant activity, an anomaly known as the ‘antioxidant paradox’. The level at which antioxidants make this oxidative switch is unknown, and further research into the antioxidant paradox is required [2].

Glutathione’s benefits to health and longevity

Glutathione’s cellular and mitochondrial levels are directly associated with improved health and lifespan. Indeed, people with low levels of glutathione are more likely to develop diseases and reduced functioning associated with aging, for example:

There is some precedence of using glutathione to manage diseases like Parkinson’s, cystic fibrosis, COPD and even nail biting. In older people, those with higher levels had better physical health, self-rated health and fewer diseases. Evidently, having enough glutathione is essential in maintaining health, reducing toxins and improving longevity [1].

Glutathione status varies between individuals depending on their body’s ability to produce it. In extreme cases, low levels of glutathione can be linked to exposure to alcohol, chemical toxins and diseases. Considering that the body’s glutathione production declines with age, and the stress, low-nutritional diets and environmental toxins of modern life, it is not surprising that our glutathione levels can be lacking. Luckily, glutathione can be found naturally in typically healthy foods like whey protein, omega 3 from oily fish, cruciferous vegetables and green tea [2]. Reducing the body’s need for antioxidants by reducing exposure to toxins is also helpful, for example by limiting alcohol intake. Dietary sources of glutathione are surprisingly diverse; one study even found that drinking 500ml of alcohol-free beer raised glutathione levels by 29%! [1].
Alternatively, glutathione can be administered orally, topically, intravenously or intranasally. Perhaps the most comfortable method is taking oral supplements, however these can have limited efficacy due to glutathione’s low bioavailability [1]. A leader in the longevity supplement scene is AgelessRx. As Dr Sajad Zalzala, AgelessRx’s Co-founder and Chief Medical Officer, says “People seek glutathione for a long list of reasons, ranging from improving skin, reducing inflammation, or reducing fatigue, to name a few”.
“When we were evaluating glutathione delivery methods, bioavailability was a key consideration,” he told us. “Each of the delivery methods for the products we offer (injections, patches and nasal spray) stood out as the most convenient and effective when compared to over-the-counter (OTC) oral forms.”
For those with a phobia of needles, patches and nasal sprays are more non-invasive options. Patches are becoming a popular method, as they contain a low-level current for active absorption of glutathione into the circulatory system through the skin. They also have higher glutathione concentrations compared to patches available over the counter. Nasal sprays are also an easy and convenient option, boasting ‘improved mental clarity and cognitive performance’ amongst other health benefits.
Glutathione is a powerful antioxidant produced by the body and available in food that protects against oxidative stress – largely responsible for aging and related illnesses. Glutathione production varies from person to person and reduces with age. Patches and nasal sprays that supplement glutathione are the easiest way to up your glutathione levels and may hold long term benefits to health and lifespan.