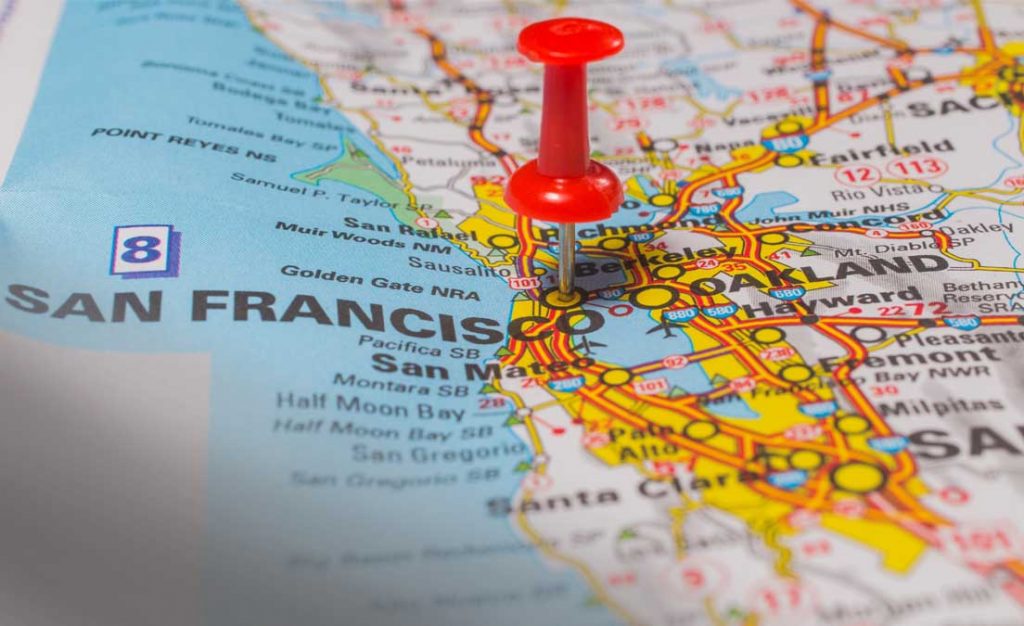 Have we reached the thin end of the CRISP? For scientists looking to permanently alter the genomes of humans and animals, CRISPR has, for a while now, been the quick and cheap method of choice. But now, a new technology is set to give the “miracle method [1]” a run for its money in the gene editing market. And what’s more, biotech startup Trucode Gene Repair is hoping that its new gene editing technique will not carry the risk of unintended changes to the genome that other methods have.

The San Francisco-based biotech announced last Tuesday that it has raised $34M in financing with deep-pocketed investors that include Kleiner Perkins and GV (formerly Google Ventures). The Trucode method is based around delivering the new gene via a nanoparticle that is intravenously injected, rather than delivered via an engineered virus like CRISPR. These nanoparticles contain a DNA correction sequence as well as strands of synthetic genetic material called peptide nucleic acids (PNA).

Longevity.Technology: CRISPR gene editing has made headlines for all the right – and the wrong – reasons. Despite the hyperbole, concerns have been raised about CRISPR’s fiddling with the genome potentially causing cancer through mutations [2] and some patients having a pre-existing immunity to it [3]. Competition is often the catalyst for invention and improvement, but we advise our readers to take a cool-headed approach to the genetic engineering market. Right now the only viable applications of this technology are for those suffering from severe congenital diseases, where one or two identifiable parts of the genome are in need of repair. For those looking for a gene editing technique to expand their lifespan – expect to be disappointed, the medical and ethical challenges are far away from being solved.

Peter Glazer of Yale University told the National Institutes of Health last year: “One of the big advantages of PNA and donor DNA is that the off-target rate is much lower than CRISPR, the most well-known gene-editing tool. The other advantage is that they can be administered in vivo, by simple intravenous injection of the nanoparticles. You don’t have to take the cells out of the body, because the nanoparticles provide a very effective and safe delivery method [4].”

Once injected, the nanoparticles travel through the patient’s body until they reach their intended target organ. It is here that they are taken up by the organ’s cells – delivering the corrective-DNA and PNA payloads. Once inside the cells, the PNA binds with the original DNA helices to form three strands. Since DNA is a double helix, composed of two strands, the “triplex” DNA structure triggers a natural DNA repair mechanism in the cell. When the DNA is repaired by this mechanism, it inserts the DNA correction sequence that was delivered by the nanoparticle.

Trucode says that the technology’s initial focus will be on developing therapies for sickle cell disease and cystic fibrosis, but that it plans to tackle many inherited diseases in the future [5].

Trucode’s gene editing method is based on research by Yale University professors Peter Glazer, Mark Saltzman and Marie Egan. They published the results of a preclinical study last year that showed the PNA and nanoparticle technology had successfully resulted in gene edits in mice suffering from the blood diseases beta thalassemia and cystic fibrosis. In addition, the number of off-target mutations from triplex gene editing was “substantially lower” than that reported for other gene editing technologies such as CRISPR, zinc-finger nucleases and Talens [6].

Dr Marshall Fordyce, Founder and Chief Executive Officer of Trucode, said: “The medical promise of gene editing to cure patients with genetic disease has arrived but has not realized its full transformative potential. Our technology could address key challenges faced by the industry, including editing fidelity, immune reactions, delivery, scaled manufacturing, and intellectual property [7].”