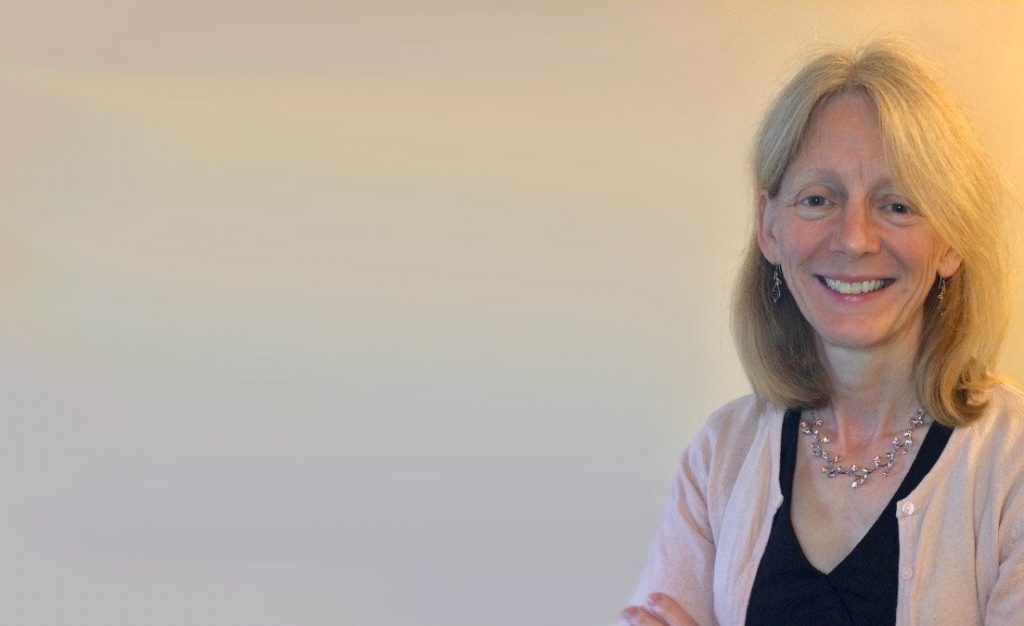 Lynne Cox is a Biochemist at the University of Oxford. For the last 23 years, her research has focused upon the molecular basis of aging, with the aim to improve human healthspan. In this interview we discuss cell senescence, investment and grant trends, and where she sees the Longevity field heading.

Q: You’ve worked in aging research for a very long time. What are the most difficult attitudes the field faces from the medical industry?
Lynne Cox: I’ll start with a thing that I hear all of the time: aging is “natural” and it’s wrong to interfere with it. When I try to provoke people a bit on that I always say, “Well cancer is natural, we shouldn’t interfere with that either then.” A widely held view is that cancer is a disease and aging isn’t. But we know that people get many diseases as they get older for which age is the biggest risk factor.  Underlying those diseases are the body’s own cells that have been altered and become damaging – they’re called senescent cells and they accumulate as we get older. Both cancer cells and senescent cells started off as normal building blocks of the body, but they both cause harm when they go wrong.

Another barrier we face is that clinicians are still taught that the diseases of aging – cataracts, cardiovascular disease, Alzheimer’s, Parkinson’s and many more – are completely independent from each other. But we now know that senescent cells underpin many of these diseases. Treating them as unconnected pushes people away from a core understanding of aging and makes us all very unambitious in what we try to cure.

What happens when we get stuck inside this groupthink? You start to see companies that invest in bad ideas. Then they get to Phase 3, their trials fail and they go bust. People have their favourite ideas and have, until recently, found it very hard to see things differently.

Q: How do you fight misconceived attitudes like this?
Lynne Cox: You have to really go out there and sell the message about treating underlying causes. I break it down and go through what senescent cells are: what they do when they’re healthy and what they do when they go wrong. Then what happens when you’re older: how loads of them accumulate and how they can be bad for you. At that point, people start to see them in the same way as cancer cells, these rogue parts of our biology that need to be controlled. After that they’re more than happy to accept that it’s OK to treat senescent cells.

With policy-makers the first thing is convincing them that we have evidence-based scientific solutions, that this isn’t all snake oil. Once we’ve done explaining, I say we should have a question for them. Why are we investing so much into monitoring systems and wearable technology to keep people in their homes when they’re ill, and spending so little on stopping the thing that’s making them ill? Effective treatment – or even better, prevention – of aging diseases would be much cheaper, and that way people can keep working if they want to. Economically it just makes so much more sense.

Q: Is there anyone looking ahead on this from an investment perspective?
Lynne Cox: There are some really far-sighted people out there; they tend to be the pension companies and high-net-worth individuals. Those guys are on their feet and able to spot a trend.

I’ll give you some contrast: with the academic grants system, it takes me a couple of months to prepare a bid and nine months for it to be reviewed and decided upon. If you’re lucky it takes a year to get funding. Yet the investors will take two or three weeks to put money into something new and exciting. To speed things up in aging drug discovery, there needs to be much tighter integration and much better communication between discovery stages in academia, spin outs and the steps through to drug development, including big pharma.

“There are some really far-sighted people out there, they tend to be the pension companies and high-net-worth individuals. Those guys are on their feet and able to spot a trend.”

Q: Do the delays and miscommunications cause any problems? What about if the FDA changed its rules on indications?
Lynne Cox: Aging isn’t categorised as a disease, so some people hope we can get approval from the FDA to make general aging an indication – it will open up the field enormously. The regulators are on the ball, but they have to be quite careful about this stuff; saying that, the FDA has approved a trial of metformin to see if it helps delay different age-related diseases (i.e. aging).

What you see now is some companies finding a clever work-around; they’re using a specific age-related disease as an indication to get their drug through trials and (hopefully) onto the market, then they’ll expand the indications until they have evidence that the drug can act as a general anti-aging treatment.

Some of the most promising approaches involve selectively killing senescent cells using senolytic drugs. Based on preclinical studies showing remarkable health improvements after removing senescent cells, the FDA has approved human clinical trials of senolytics for a number of age-related diseases. There’s a lot of activity in this space with new start-ups, some with massive valuations based on their potential.

It’s important to get the message out there that this could have huge healthspan benefits but that it needs to be tested properly and regulated – all drugs have side effects.

What worries me is the possibility that unregulated DIY interventions – based only loosely on some of the great science out there – could lead to somebody getting seriously harmed or even dying. That could block acceptance of what look to me like incredibly useful treatments for a range of age-related diseases.

You have to look at the risks and benefits, especially for something like senescence. Senescent cells are crucial in early development, so healthy young people and people hoping to have children really should stay away from senolytics. It’s about finding the right tempo to act at: not too slow to miss out but not too fast to overlook key safety regulations. There’s a huge buzz in the field because it looks like we finally have a way to improve healthspan by dealing with the root causes of aging. It’s a whole new industry in the making.