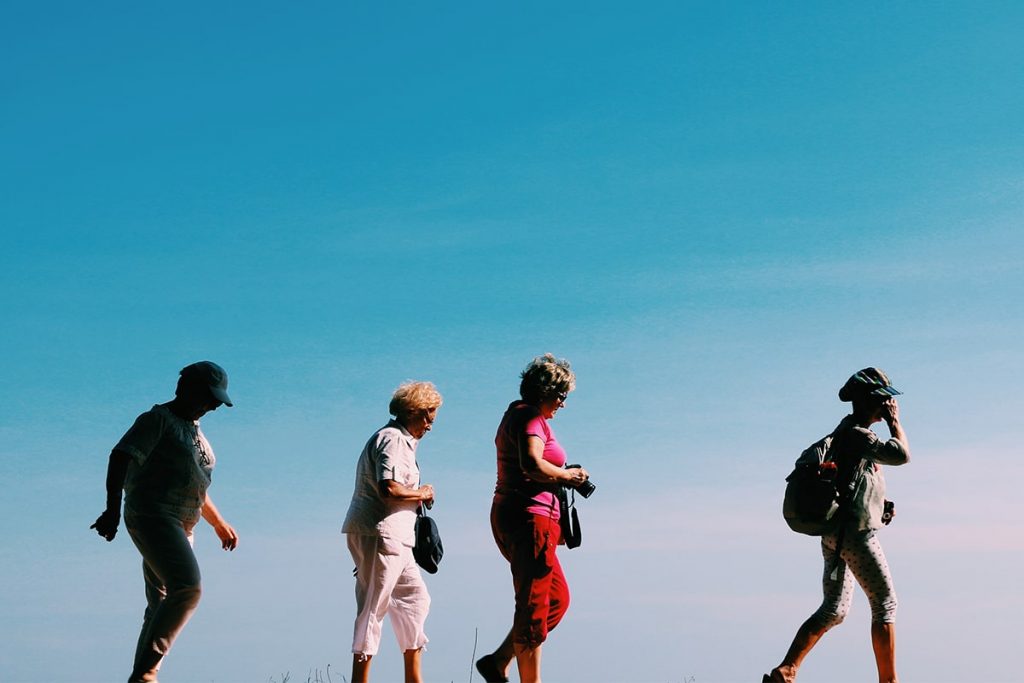 New study finds that women who experience very early menopause are 35% more likely to develop some type of dementia later in life.

Women who enter menopause very early, before the age of 40, were found to be more likely to develop dementia of any type later in life compared with women who begin menopause at the average onset age of 50 to 51 years, according to preliminary research.

Longevity.Technology: Estrogen is already known to be a neuroprotector, with research demonstrating it can reduce oxidative damage in the cerebral cortex [1]. This key hormone also promotes cell survival, promotes synaptic plasticity and prevents pruning in the axons and dendrites of neurons [2]. However, levels of estrogen fall with age, especially as women approach menopause; what is less well known is that estrogen levels start to decline several years before menopause occurs during a phase in a woman’s life known as perimenopause.

In the study, researchers at Shandong University in Jinan, China, analysed the potential relationship between age at menopause onset and the diagnosis of dementia from any cause. Health data was examined for 153,291 women who were an average age of 60 years when they became participants in the UK Biobank (between 2006 and 2010); the UK Biobank is a large biomedical database that includes genetic and health information on a half million people living in the UK.

The investigators identified the diagnosis of all types of dementia including Alzheimer’s disease, vascular dementia and dementias from other causes. They calculated risk of occurrence in terms of the age at which the women reported having entered menopause, compared with the women who began menopause at average age of onset, which is 50-51 years (51 years is the average age for menopause onset among women in the US). The results were adjusted for factors including age at last exam, race, educational level, cigarette and alcohol use, body mass index, cardiovascular disease, diabetes, income and leisure and physical activities.
The analysis found:

“Our study found that women who enter menopause very early were at greater risk of developing dementia later in life,” said Wenting Hao, MD, a PhD candidate at Shandong University. “Being aware of this increased risk can help women practise strategies to prevent dementia and to work with their physicians to closely monitor their cognitive status as they age.”

Hao added: “Dementia can be prevented, and there are a number of ways women who experience early menopause may be able to reduce their risk of dementia. This includes routine exercise, participation in leisure and educational activities, not smoking and not drinking alcohol, maintaining a healthy weight, getting enough vitamin D and, if recommended by their physician, possibly taking calcium supplements [3].”

The researchers have suggested that lowered estrogen levels might be a factor in the possible connection between early menopause and dementia.

“We know that the lack of estrogen over the long term enhances oxidative stress, which may increase brain aging and lead to cognitive impairment,” Hao said [3].

Although the study relied on women’s self-reported information about their age at menopause onset, it would make good practice for health care clinicians who care for women to be aware of a woman’s age at onset and closely monitor for cognitive decline in those who reached it before the age of 45. As with so many things in this area, the causes and effects are under-researched and under-invested, and a better understanding of the processes involved could lead to better preventative therapies for aging women.

“Further research is needed to assess the added value of including the timing of menopause as a predictor in existing dementia models,” Hao said. “This may provide clinicians with a more accurate way to assess a woman’s risk for dementia [3].”