News > AgetechTime banking: helping others to help yourself

Time banking: helping others to help yourself 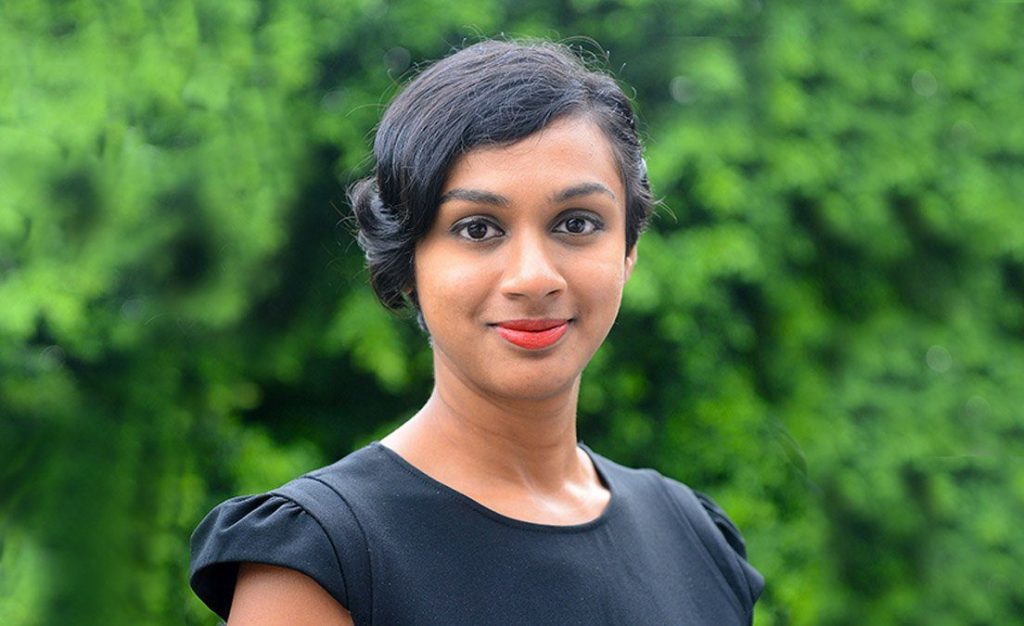 Time banking is an opportunity for everyone in an aging society but also a lesson for everyone at times of global epidemic: help others while you can, you might need their help later.

One country that has been widely praised for its response to the coronavirus is Singapore, which has been able to contain its spread without paralysing its economy. Also lauded for its leadership in Longevity, this country seems particularly well set-up to deal with challenging social and health related issues; public policy such as time banking is at the heart of this.

Longevity.Technology: Yvonne Arivalagan is a Research Associate at the Lee Kuan Yew School of Public Policy at the National University of Singapore. Her areas of focus include aging, public health, social and health inequalities, and she is currently involved in formulating policy recommendations to improve Singapore’s end-of-life care sector.

Singapore’s average life expectancy of around 83 is among the highest in the world, and its health-adjusted life expectancy, the average number of years a person can live in full health, has also been rising. Arivalagan’s team projects that there will be almost 860,000 healthy Singaporeans aged 65 and above in 2030, which is more than double the number in 2015, representing a human capital potential of more than one-fifth the size of the country’s resident labour force in 2015.

“Framing it that way helps businesses see that older people have skills and talents; that it would be also good to provide training and education opportunities so that these healthy life years can be spent productively in the workforce,” she explains.

The UK Government has set a target for achieving an extra five healthy years per citizen by 2035, so what advice does Arivalagan have for policymakers in Britain?

“One of the important things would be lifelong learning, and continuing opportunities for training and education for older people,” she says. “Right now, aging is occurring at a vastly unequal level, so people on the wealthier end of the spectrum tend to age more healthily, with more access to resources, knowledge and so on.”

Arivalagan points out a policy that Singapore has, called SkillsFuture, which gives every Singaporean over the age of 25 a $500 credit, which can then be spent on thousands of courses for reskilling and upskilling. With the country’s retirement age increasing all the time, it’s clear that the government is keen to put an emphasis on the importance of remaining productive and remaining engaged in society as you age. This is reinforced by a recent study, conducted by a colleague of Arivalagan’s, which researched the level of income needed to meet basic needs.

“This was a signal to policymakers as well that not only is it important to encourage people to remain employed and productive, but also at the same time to close that gap to provide more resistance more kind of systemic efforts to reduce that wealth inequality among older people,” she says.

One concept that Arivalaga is interested in is time banking, a system that enables the exchange of services and skills for time instead of money.

The time banking concept is fairly simple: Someone spends an hour helping someone repair a light in their home, and then, in the future, they can use that hour to request for help from a neighbour.

“I think it is also very important to look at the non-market contributions of older people,” she says. “For example, the work that they do in caregiving and any kind of voluntary work that may not have a monetary value but does have a very strong social value.”

The time banking concept is fairly simple: Someone spends an hour helping someone repair a light in their home, and then, in the future, they can use that hour to request for help from a neighbour – for cooking a meal, for example. Services provided by a time bank’s members could also lead to an improvement in market efficiency by freeing up people (young parents or caregivers of the elderly or disabled) to go to work.

“I think for policymakers to consider a national time banking scheme or programme could be also a very good way to engage older people who may not be economically engaged and to help them remain socially engaged as well,” says Arivalagan. “That could help deal with loneliness and a lot of other issues that we see with older people.”

Arivalagan also feels that addressing inequality should be a key area of focus for governments, especially because of the wealth disparity seen among older people at the moment.

“This goes on to affect health outcomes, it goes on to affect happiness and life satisfaction, and so many other indicators of wellbeing,” she says. “I really strongly believe that having that end goal in mind and earning now and acting early, that will reap plenty of rewards in the future.”