News > BiotechTime to haul SASP (back to the beginning)

Time to haul SASP (back to the beginning) 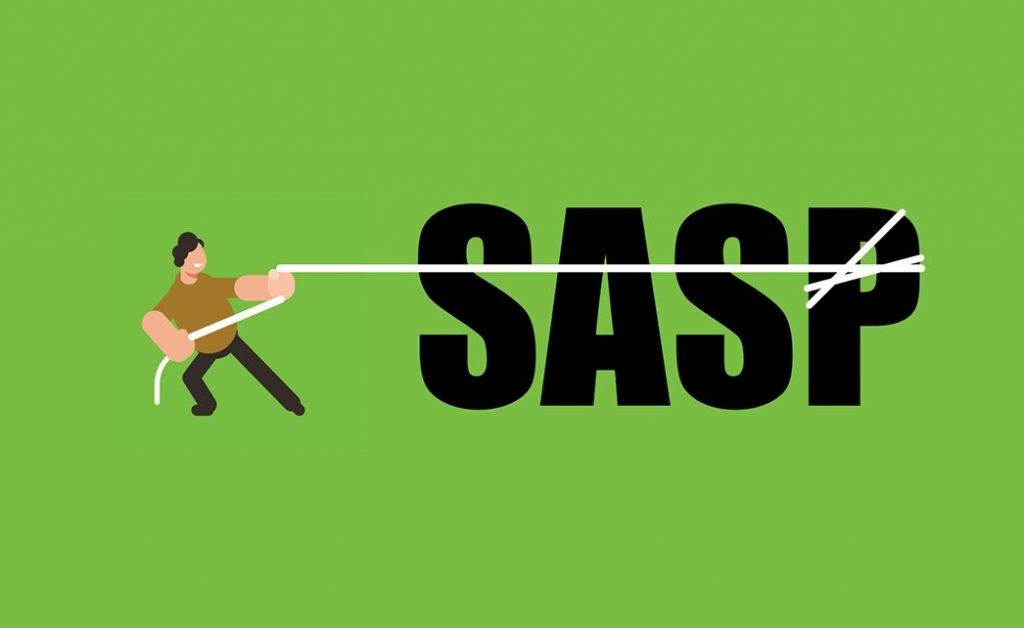 Senescent cells have stopped dividing and stopped being useful, but haven’t read the “time to die” memo. Instead they hang around, secreting a cocktail of inflammatory chemicals, called senescence-associated secretory phenotype, or SASP, and encouraging otherwise healthy cells to cross over to the dark side.

Longevity.Technology: SASP-produced chemicals adversely affect neighbouring cells, the surrounding extracellular matrix and other structural components, causing a cascade of negative effects which can include chronic inflammation and causing senescence in healthy cells.

Celluar senenescence has emerged as a hallmark of aging, and targeting senescent cells using senolytics has gained increasing attention as a method to extend lifespan and healthspan. Understanding the link between the protein G3BP1 and the SASP could help mitigate the effects of aging as well as shed more light on the process itself.

Scientists at the Rosalind & Morris Goodman Cancer Research Center at McGill University and at the Université de Montréal, both in Montreal, Canada, demonstrated that the rasGAP SH3-binding protein 1 (G3BP1) is necessary to activate SASP.

They also found that by interfering with G3BP1, they could interfere with a pathway crucial to SASP activation [1].

“… don’t buy green tea futures just yet; like many geroscience pathways, it is not just a matter of using EGCG to switch off G3BP1. Mice without G3BP1 show evidence of accelerating aging and their cells appear to have replication difficulties.”

The study, performed on mice, found that simply silencing G3BP1 expression in mice does not guard against cells becoming senescent. Instead, the research team interfered with the protein using epigallocatechin gallate (EGCG), a polyphenol found in green tea that has a variety of health benefits at lower levels. The team found that EGCG interferes with the enzyme cyclic GMP-AMP synthase (cGAS), whose cGAS-STING pathway is responsible for an interferon response critical to the SASP.

By comparing the activity of cells with and without G3BP1, the research team discovered that cells without G3BP1 were unable to colocalise cGAS with the cytosolic chromatin fragments of senescent cells; this meant the pathway was disrupted before it had even begun.

The Montreal-based team checked their theory by supplementing cells with a cGAS byproduct and observed that SASP was promoted even when G3BP1 was restricted, demonstrating that the G3BP1/cGAS relationship is key the production of SASP.

But don’t buy green tea futures just yet; like many geroscience pathways, it is not just a matter of using EGCG to switch off G3BP1. Mice without G3BP1 show evidence of accelerating aging and their cells appear to have replication difficulties [2]. EGCG also plays a role in other important biochemical pathways.

The paper authors acknowledge that their research is at an early stage, as the double-edged sword of senescent cells means they also play role in “critical physiological functions such as embryonic growth and patterning, glucose homeostasis, and wound healing.”

“Therefore, further investigations are needed to identify specific compounds able to target G3BP1 in senescent cells and their implications on cancer progression, without the explicit removal or inhibition of senescence,” the research team conclude. “If successful, such an endeavor will provide new generation of drugs for the treatment of cancer and age-related disease as alternatives to senolytics and senomorphics and their potential negative effects [1].”