News > HealthspanTo what extent is longevity determined by genetics?

To what extent is longevity determined by genetics? 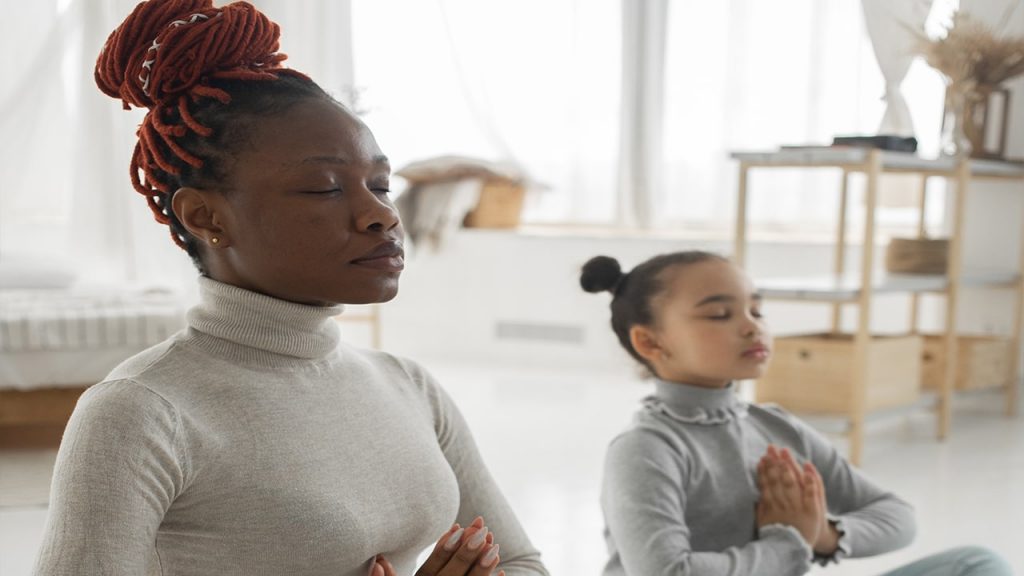 We all know that our lifestyle choices effect health and lifespan, and so we try our best to eat a balanced diet, exercise regularly and get enough sleep. Longevity, living longer than the average life expectancy in good health, is influenced by multiple factors including lifestyle, environment and genetic. To what extent do genes predetermine our longevity, and can the healthy lifestyle choices we make offset our genetic fates?

Life expectancy, or the number of years an individual can expect to live from birth, is influenced by location, sex, lifestyle, genetics and socioeconomic status. Average life expectancy has been rapidly increasing globally and exceeded 77 years in the United States in 2020, the highest it has ever been [1]. The maximum human lifespan is thought to be around 120-150 years, although this upper limit has never been reached [2]. While impressive, this does not compete with the lifespans of other species like the bowhead whale, considered to be the longest living mammal in the world and which is thought to live for more than 200 years!
Although average life expectancy in humans has increased over the past few centuries, age-related diseases like cardiovascular disease and cancer remain leading causes of morbidity and mortality [1]. No one wants to spend their precious final years in ill-health, known as disability-adjusted life-years (DALYs), and instead the focus of the growing longevity industry is on improving healthy life expectancy. Health is influenced by genetic, lifestyle and environmental factors and gradually declines with age, increasing the risk of developing age-related illness. Aging itself is caused by an accumulation of damage in the body over time through genomic instability, attrition of the telomere endcaps and changes in our epigenetics, known collectively as the hallmarks of aging.
With modern improvements in life expectancy, the world’s aging population continues to grow and tackling age-related disease is becoming increasingly important on the longevity agenda. Indeed, living in good health is so integral to longevity that the main aim of the longevity industry is to improve health and delay the process of aging, resulting in longer lifespan.

Factors that influence health and lifespan

Understanding which factors impact longevity is essential to developing life-extending interventions. Health and lifespan involve an interplay of three main factors: lifestyle, environment and genetic. The extent to which each individual factor influences longevity has been debated and is not static; environments and lifestyles can change, while even genes can be activated and deactivated according to gene regulation. Lifestyle factors are the easiest to control, and there are several steps individuals can take towards healthy choices that prolong longevity. For example, limiting or cessation of drinking alcohol and smoking reduces the risk of disease, while eating a balanced diet, exercising regularly and getting a good sleep all benefit health and increase lifespan. Equally, health and longevity depend on environment. Higher socioeconomic status increases the likelihood of individuals having access to better healthcare, nutrition, education and green spaces with clean air. Living in overcrowded areas or in proximity to polluted air can eventually cause chronic health conditions.

While we can generally maintain autonomy over our lifestyle choices and environment, genetics is considerably more complicated. DNA, or deoxyribonucleic acid, is found in every cell and controls how organisms develop, live and reproduce. The complete set of DNA, known as the genome, contains thousands of genes. Named after genos, from the Greek word for origin, genes control the proteins that make up the human body and produce different phenotypes depending on how they are expressed. This explains the wide variation in hair, skin and eye colour across different global populations. Genetic patterns can be traced in our own family histories, from heart disease to male pattern baldness.
It is no coincidence that the infinity symbol representing longevity resembles DNA’s distinct double helix shape; gene expression also controls variations in health and lifespan in different people. For example, having a family history of disease can increase the likelihood of individuals developing that disease, and life expectancy can be influenced to some extent by the age at which an individual’s parents died. Indeed, the genetic variability between individuals can affect lifespan by an estimated 25% and becomes increasingly more influential as we age. The fact that longer lifespans tend to run in families is observable but whether this is due to genetics, a similar shared lifestyle or a combination of both was once uncertain.
An old study compared the survival times of the husbands of centenarian women with the brothers of the same women. It found that despite sharing the same environment for most of their lives, the brothers lived longer than the husbands, indicating the influence of genetics over environment. Researchers attempted to identify the gene variants responsible for longevity separately, first by comparing the genes of long-lived people with younger people who lived in the same area, and then through genome sequencing. There is not one singular ‘longevity gene’, and it is thought that almost endless different gene combinations control our health and lifespan [3].
Genes involved in DNA repair, telomere preservation and regulation of free radicals have been identified as contributing to longevity, and when impaired, exacerbate the cellular aging of senescence. This gives the future potential of improving longevity by targeting these genes and activating or deactivating them accordingly. Indeed, the emerging field of epigenetics shows that both environmental and lifestyle factors can influence our gene expression, known as gene regulation [4]. Responding to external factors like nutrition, behaviour, stress and physical activity can change how our genes are expressed, leading to targeted therapies. For example, caloric restriction mimetics (CRMs) are supplements that mimic the effect of fasting on the body, targeting pathways that induce antiaging.
Understanding epigenetics opens up future potential of therapeutics that target genes, once thought to be fixed, and change their expression. This gives hope that through lifestyle and environmental factors, we can control our genetic fates and improve longevity.