News > FeaturesTom Kirkwood: Aging is neither inevitable nor necessary 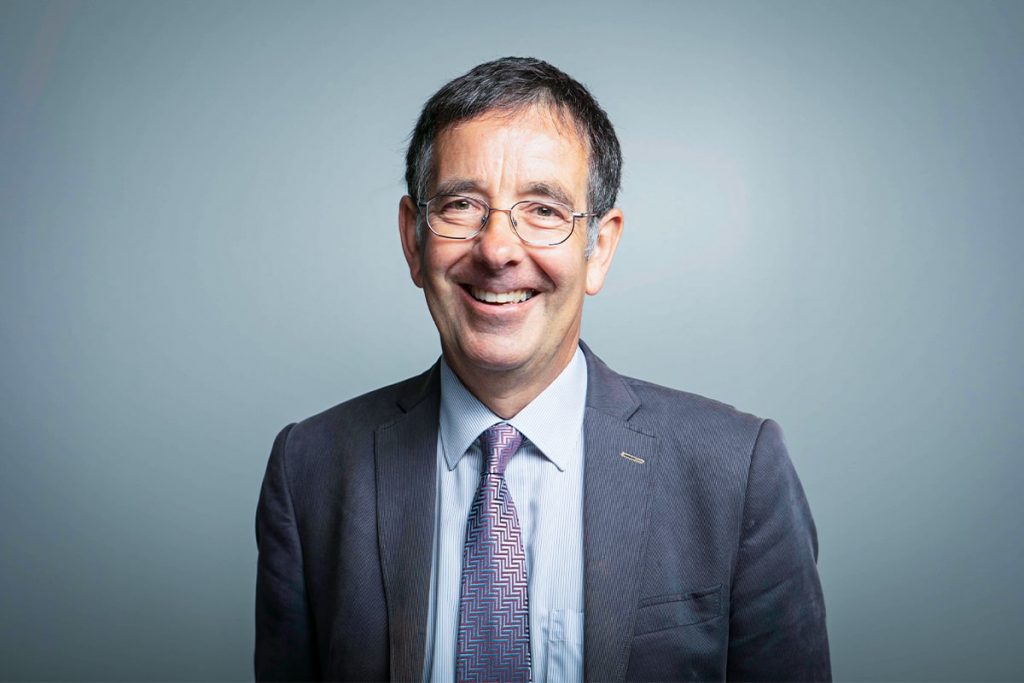 Leading aging researcher on disposable soma, mechanisms of aging and why managing expectations is key.

Professor Thomas Kirkwood of Newcastle University is a name synonymous with the aging field. Back in the 1970s, the mathematical biologist advanced the “disposable soma” theory of aging, which proposed that aging is a result of an evolutionary trade-off between growth, reproduction, and DNA repair maintenance. His work in this area over the years has led to a strong focus on understanding the mechanisms of aging – and how to intervene in them.

Longevity.Technology: Professor Kirkwood’s theory is based on the idea that, if our biology focuses more on growth and reproduction, there is a proportionate reduction in DNA repair maintenance. This trade-off leads to increased cellular damage, shortened telomeres, accumulation of mutations, compromised stem cells, and ultimately, senescence. We caught up with Kirkwood to discuss his views on the aging field, and whether his theory has stood the test of time.

As a mathematician who made the switch to biology, Kirkwood describes his background as “unusual”, although it was his unique skillset that would ultimately bring him to the disposable soma theory in the mid-1970s.

“I had a chance encounter with a leading geneticist who had a problem concerning cellular aging and replicative senescence, and he wanted to get someone who knew how to frame things in mathematical terms,” recalls Kirkwood. “So, we started working together trying to understand why normal cultures of cells have only a finite replicative lifespan.”

Around the same time, Kirkwood was also looking into the mechanisms of cellular aging, and the idea that aging occurs because of a propagation of faults in cells. His combined focus on cells and aging mechanisms was subsequently influenced further by the work of evolutionary biologists like John Maynard Smith, who were starting to ask “interesting evolutionary questions” around aging.

“This led me to wonder why cells allow damage to build up in the first place,” says Kirkwood. “And the idea came to me then, which was the realisation that it takes energy to combat the build-up of damage. There are maintenance and repair processes, proofreading mechanisms to make sure you don’t do things wrong in the first place, and then clearance mechanisms to make sure you clean up your mistakes and get rid of them. And all of that costs energy.”

This line of thinking ultimately led Kirkwood to the idea that would become the disposable soma concept.

“I started thinking that maybe this was the answer to question of why we age and die – because it was never evolutionarily worthwhile to invest enough in the maintenance and repair processes of the body to keep our cells from going on indefinitely.”

Key to Kirkwood’s theory is the distinction between “germline” stem cells and the normal, “somatic” cells that make up most of the cells in our bodies.

“Germline cells, in a fundamental sense, are endowed with a kind of immortality,” he explains. “That’s not to say that individual germ cells don’t die, they can and often do die. But the lineage has the capacity to keep going forever, without progressive breakdown, or we simply wouldn’t be here today thinking about these questions.

“The essence of the theory is simply that, under the pressure of natural selection, organisms invest enough in the maintenance of somatic cells to keep them going for long enough to allow us to grow and reproduce and make the next generation, but it was never worthwhile for them to invest enough for those cells to last indefinitely.”

Kirkwood’s theory provides some interesting food for thought when it comes to the aging field today, with many researchers and commercial interests highly focused on single mechanisms of aging.

“The theory says that aging will occur, because the whole repertoire of maintenance and repair systems will be tuned to a level that allows damage to build up,” he says. “And that has interesting implications in that it tells us that, from an evolutionary perspective, we should not expect there to be a single mechanism of aging.

“Very often you’ll find groups of scientists that are championing one or other mechanism – so it’s all telomeres, or it’s all DNA mutations, or proteostasis collapse, or mitochondria, or senescence. But the disposable soma theory tells us is that it is not one mechanism versus another mechanism but that they work simultaneously, and they work in synergistic ways.”

While this concept presents a lot of insight into the mechanisms that contribute to aging, it also presents some significant challenges, and Kirkwood has since dedicated much of his career to addressing those challenges and understanding the mechanistic complexity of aging.

“I don’t see my job as being a defender of the disposable soma theory – all theories are there to be challenged – but I think the concept still has legs,” he says. “Since I first proposed the theory, we’ve gained a much deeper insight into how evolutionary biology works, but also into how aging works. It doesn’t take a great imagination to see that the principle of optimising the investment in maintenance can generalise to take account of other kinds of body plans and body patterns. And I think the fun part is really to see how far that kind of thinking can take us.”

In his 2001 book, The End of Age, Kirkwood courted controversy at the time by suggesting that aging is neither inevitable nor necessary from an evolutionary point of view. This was also the subject of his famous Reith Lectures for the BBC in the same year.

“The disposable soma theory tells us that, if evolutionary priorities had stacked up differently, there’s no reason why our cells could not have been evolved and engineered to retain the kind of capacity for indefinite survival of germ cells,” says Kirkwood. “So it is, in principle, possible for a cellular lineage to continue. The idea that we might be able to discover enough about the mechanisms of aging to generate enhanced maintenance or repair capacities is very clearly a theoretical possibility.”

Since then, many more have aligned with the view that aging is not an evolutionary imperative. And the huge increase in research and commercial activity in the longevity field in recent years has led Kirkwood to stress the importance of managing expectations.