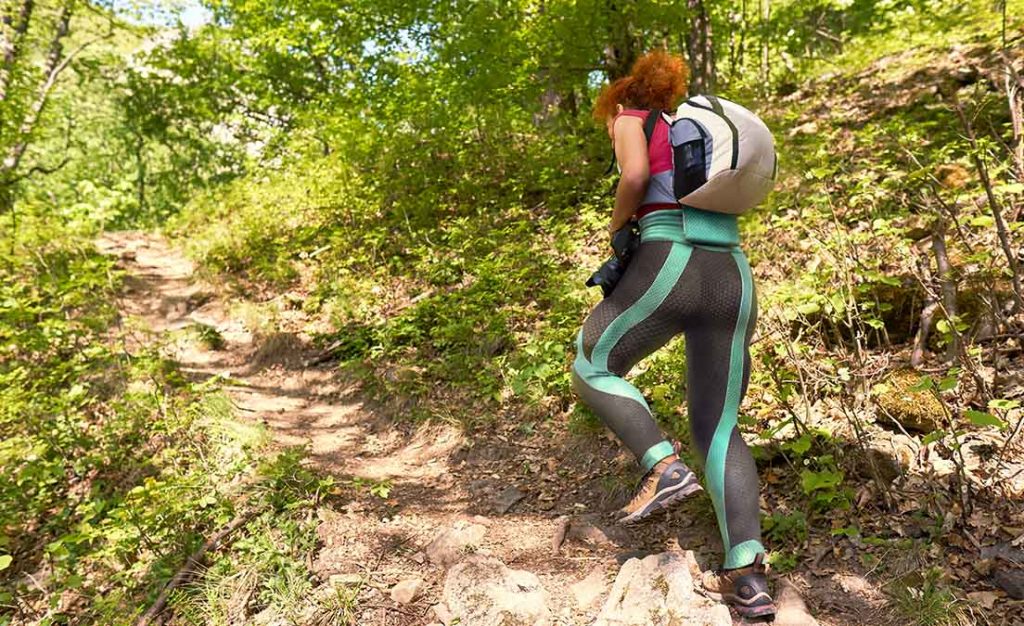 Back in November, we brought you the story of London-based start-up generator and accelerator Zinc, and the focus of its latest cohort on technologies that extend healthy lifespan. Roll forward to today and we were delighted to catch up with one of the companies that emerged from the accelerator’s 3rd program: exoskeleton “exosportswear” developer Tonus.

Longevity.Technology: Exoskeleton technology is already a reality in many industrial sectors, but is yet to extend into the consumer markets. Tonus is aiming to change that by leveraging developments in “soft robotics” to create sportswear that gives wearers the support and extra power they need when they need it: later life in many cases. We spoke to Tonus CEO Marianna Recchia to find out more.

When Recchia joined 50 other budding entrepreneurs for Zinc’s third “mission” – she was quickly drawn to co-founders Dimitris Xydas, a control and software engineer, and Ahmed Wobi, a medical doctor and biosciences entrepreneur. With her own background in the automotive and IoT sectors, the three found an immediate synergy that led them to the idea for Tonus.

“We had this idea of keeping yourself fit, the idea that through sport and exercise you can really improve longevity,” says Recchia. “Not just physically, but also socially and mentally through the sense of community that comes from participation.” 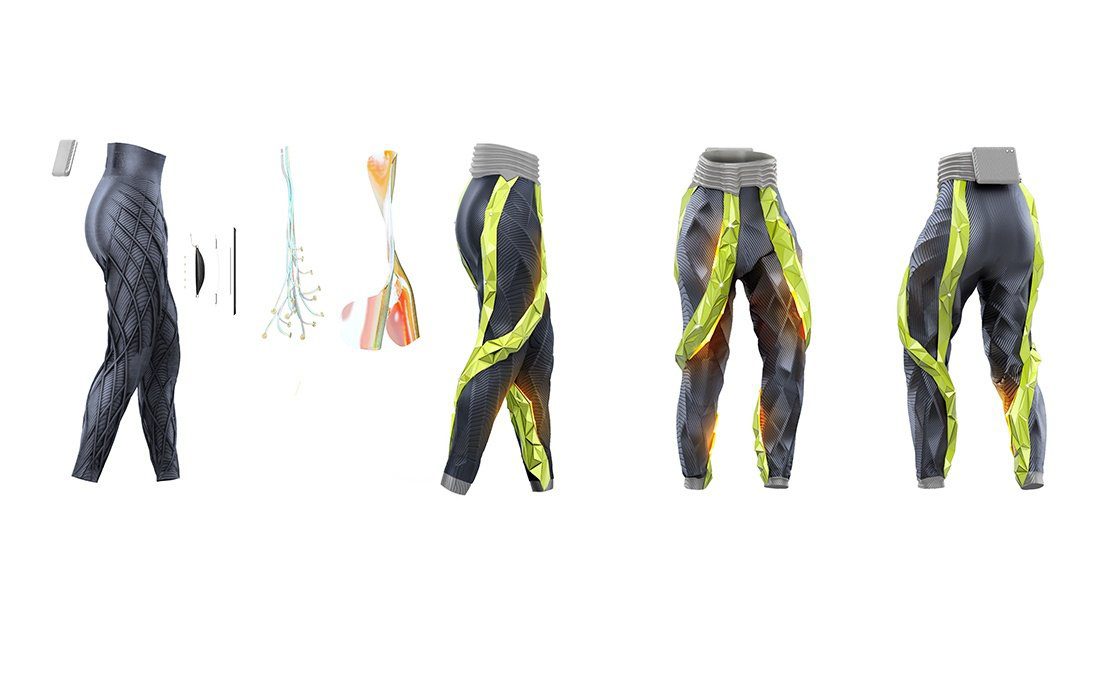 All three founders shared an interest in improving mobility.

“Ahmed comes from a radiology background, and he was interested in using sensors to analyse the gait imbalance of a person,” says Recchia. “And Dimitris comes from robotics, and he was interested in developing assistive technologies – more towards exoskeletons, which is also part of my background in automotive and industry. So our interests came together and that’s how Tonus happened.”

The team began by validating the problem and speaking to a wide range of people, from active older people and sports coaches to therapists and charities like Arthritis Action. They even found ways to learn more through their own personal lives.

“To stay fit while staying in London I became a member of the YMCA and The Ramblers, and I noticed that the trainers at the YMCA have very cool gym training programs for older people,” says Recchia. “This was fantastic for our research because I was able to conduct interviews with trainers and participants and then also to train in those classes myself to see what they were like.”

The research helped Tonus understand that a lot of the thinking around exoskeletons or orthoses in general is to use them after injury or damage has already occurred, but that the technology also has great potential in preventing injury in the first place.

“We believe that augmenting the body has to become part of our life, but we don’t think that’s just for when you get injured or you’re at the point where you cannot walk anymore,” says Recchia.

“If you start to use an exoskeleton you also reduce your fatigue and metabolic cost. So we are not developing a medical or prehab device, but basically a way to allow people to exercise for longer – in the same way that you do with an electric bike.”

Researchers across the world are developing a new generation of robotics, composed mainly of soft components, such as silicone and cable-driven actuators, with smaller and smaller controllers and batteries. Tonus’ goal is to use the latest developments in soft robotics to build sportswear that allows people to work for longer, with less effort, and reducing the risk of injury from repetitive movements or heavy loads.

To bring its vision to reality, the company is engaged with key research departments across the world, including the Italian Institute of Technology in Genova, the cybernetics department at the University of Reading, and Professor Kaspar Althoefer, who leads soft robotics research at Queen Mary University of London.

“We are reviewing many technologies that are most promising and to verify the time to market, including electroactive polymers and twisted wire actuators for the actuators we want to create,” says Recchia, indicating that Tonus’ next focus will be to develop a prototype sportswear legging that contains a range of motion sensors to help build out the data needed to power the robotics themselves.

“This could even be our first product, as the range of motion and gait imbalance data collected by this will be of interest to people like physiotherapists, for example.”

Longer-term, the commercialisation model for the company will likely be a B2B2C model, with Tonus developing the technology and licensing it to partners with an existing consumer product focus – such as sportswear or outdoor apparel providers.

In addition to the obvious hardware requirements of a robotics product, software is also key to the IP being developed by Tonus.

“Software is the big challenge in exoskeletons now, because you have to create the best interaction between the voluntary movement of the person and movement of the robots,” explains Recchia.

“You have to create control software that anticipates the movement, suggest a movement, understand what the what the user is doing at a certain point and what they want to do next.”

Funding-wise, Tonus is currently being bootstrapped by its founders and is currently engaged in the hunt for early-stage funding to bring the company through its first milestone of developing the sensor-based product in 2021.

“We are looking for angel investors for a pre-seed round, as well as opportunities for soft funds or grants that we can apply for,” says Recchia. “And potentially also corporate venture opportunities, where companies with an interest in what we are doing might be interested in sponsoring our R&D.”