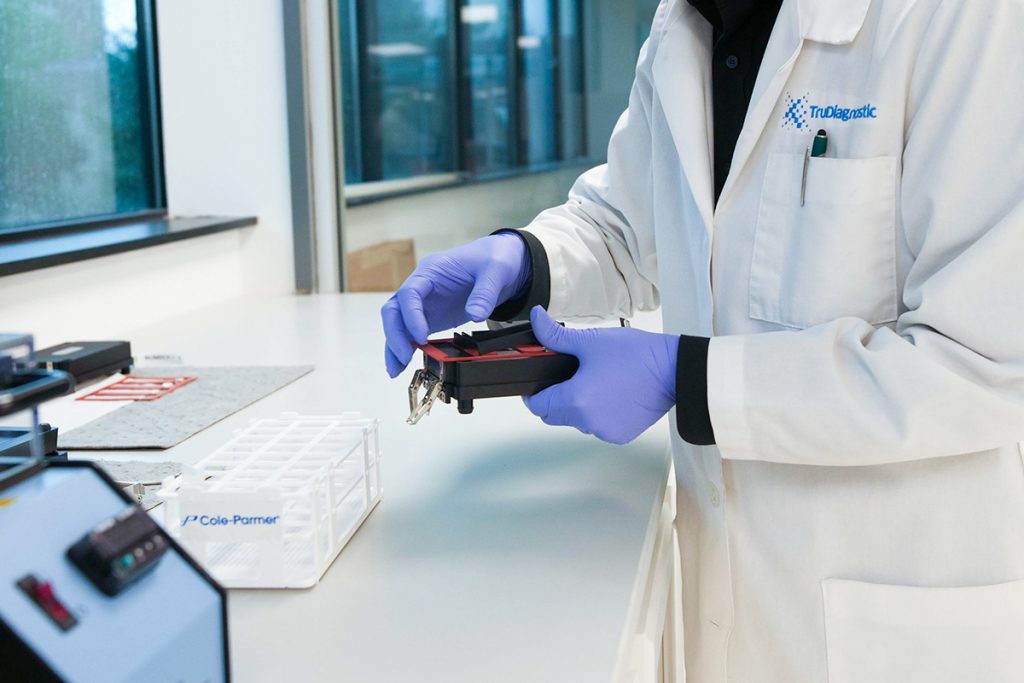 TruDiagnostic announces the launch of TruAge PACE – a new pace of aging test that tracks short-term changes in biological aging rate at a lower cost.

The Dunedin Pace of Aging Algorithm (PACE) was created by researchers from Duke, and the University of Otago over the course of 50 years of longitudinal research. It offers a revolutionary way to track aging which looks at an individual’s current rate of aging, and now TruDiagnostic has announced it is offering this powerful, third-generation clock to the public at an affordable price through TruAge PACE.

Longevity.Technology: Biologically, aging is the process of human cells slowly losing function over time; this process can be tracked by examining molecular markers called methylation and using advanced algorithms to sort those markers and calculate a person’s biological age – how old they are biologically rather than they number of birthdays they have clocked up.

The ability to track aging is dependent on the ability of the algorithms themselves. Until recently, most algorithms were trained on chronological age, and this meant they had poor responsiveness to interventions that are known to impact the biological course of aging. PACE gives individuals the ability to detect rapid aging at an early age

The Dunedin Pace of Aging Algorithm (PACE) was created by researchers from Duke, and the University of Otago over the course of 50 years of longitudinal research. It offers a revolutionary way to track aging which looks at an individual’s current rate of biological aging [1].

In aging studies, this algorithm has shown that those with accelerated aging rates (PACE value greater than 1.0) have greater risk of poor health outcomes such as increased risk of chronic disease diagnosis and death. Faster-aging cohorts also displayed a higher long-term risk of cardiovascular diseases, Alzheimer’s disease and other chronic diseases. Faster aging is also associated with quality of life-related metrics such as ability to balance, muscle mass, IQs and mental processing speeds and even facial aging.

Additionally, PACE offered a high degree of precision, and strong ability to positively react to interventions known to improve phenotypes of aging [2].

Humans don’t all age in the same way or at the same rate; with PACE, individuals now have the ability to detect rapid aging at an early age and head it off with preventative measures as a young adult, rather than trying to reverse the cumulative effects of aging that have begun to show outwardly later in life.

Older individuals can also use PACE to track the impacts of interventions, and real-time changes to lifelong health risks with an at-home straightforward test. Using an home sample collection kit, the customer puts a few drops of blood onto a blood spot card and mails it back to TruDiagnostic’s lab. The kit also includes a unique barcode, which the customer registers before sending the sample back, and after two-to-three weeks of lab processing, the results are ready; customers can then consult with their local health provider or take advantage of TruDiagnostic’s free 30-minute epigenetic consult to go over results and make a personalised plan.