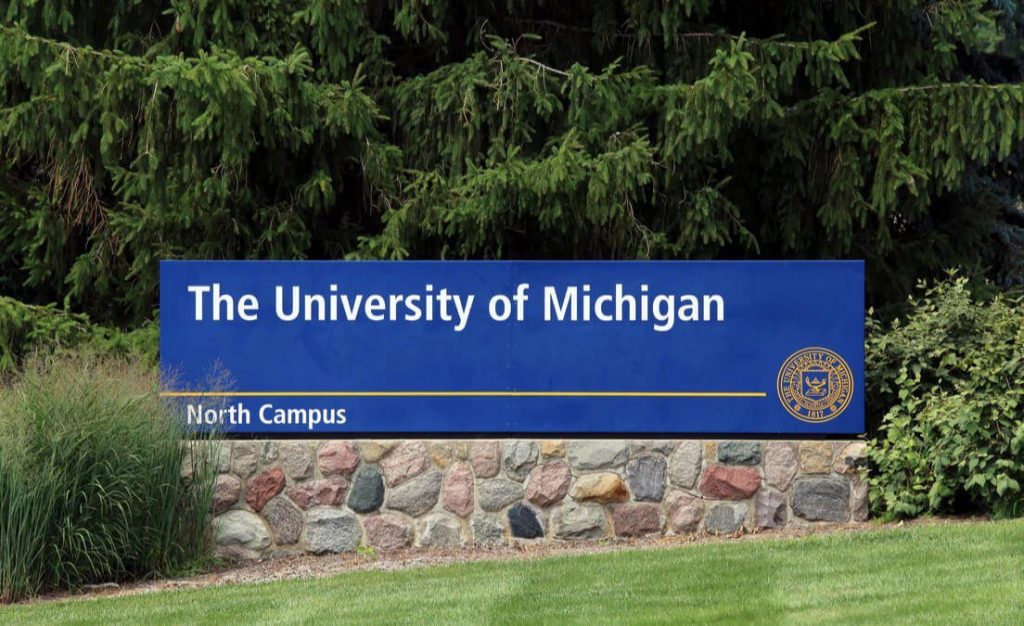 CRISPR (Clustered Regularly Interspaced Short Palindromic Repeats) is part of a bacterial defence system and forms the basis for CRISPR-Cas9 genome editing technology. CRISPRs are specialised areas of DNA strands and Cas9 is an enzyme that can cut DNA, working like a tiny pair of molecular scissors.

Longevity.Technology: Developing a scaled-up clinical technique for CRISPR editing to tackle the problems of hypertension, coronary heart disease and some cancers would revolutionise Longevity medicine; Research and Markets, for instance, predicts that the global gene-editing market will reach $10.7 billion by 2025 [1]. Not an investment opportunity to be put in the shredder – if you still have one.

Bacteria and archaea (simple single-celled organisms) use CRISPR-derived RNA and a selection of Cas proteins to defend themselves against invasions from viruses and other foreign bodies. Their defence is to slice and destroy the DNA of their attacker and scientists have been able to use this ability in the cells of larger organisms to edit genetic material.

When Cas9 cuts the DNA strand, the cell’s natural repair mechanisms get to work; when the break is healed with a sequence of nucleotides, the cell uses a short length of DNA as a template and if the template is designed and supplied by scientists, any gene can be inserted or any mutation corrected [2].

Since its creation, scientists have found many uses for CRISPR, from correcting the genetic defects that cause cystic fibrosis, cataracts and Fanconi anaemia [3] to removing a defect caused by heart disease in an embryo [4].

CRISPR-Cas9 has revolutionised gene editing, but it’s a specific and localised tool; what if entire sequences of DNA needed to be removed or altered? That question has now been answered by a team of researchers based in the US at Cornell University and the University in Michigan. The team has revealed that long-range genome deletions can be achieved, ranging from a few hundred base pairs all the way up to 100 kilobases, by using a different kind of CRISPR-Cas system – Type I CRISPR-Cas [5].

Type I CRISPR uses a riboprotein complex known as Cascade for seeking its target and them employs enzyme Cas3 to shred the DNA [6]. Because it can shred long sequences of DNA, it could help scientists understand certain diseases and treat ones derived from longer genetic sequences.

In a press release from the University of Michigan, research leader Dr Yan Zhang explained the difference between the scissor and shredder approach: “Cas9 is a molecular scissor that goes where you want it and snips once, but Cas3 goes where you want it, travels along the chromosome, and makes a spectrum of deletions tens of kilobases long. This could make it a powerful screening tool to determine what large areas of DNA are most important for a particular disease [7].”

The University of Michigan and Cornell University have applied for a joint patent for this technology. The World Health Organisation estimates there are more than 10,000 diseases caused by one error in a single gene (monogenic) [8] and polygenic diseases (caused by the combined action of more than one gene) are innumerable, but include hypertension, coronary heart disease, some cancers, some neurodegenerative diseases and diabetes.