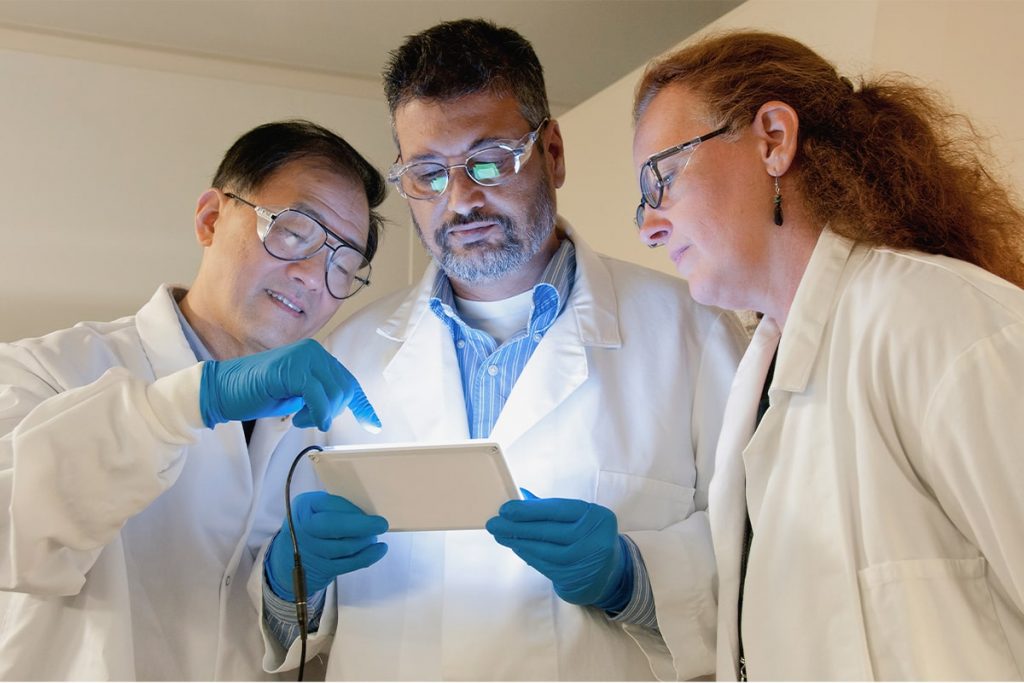 New study discovers that a group of genes that play an essential role in building components of our cells can also impact human lifespan.

A new study led by UCL researchers has demonstrated a group of genes that have previously been found to extend lifespan in small organisms, such as making fruit flies live 10% longer, also have a link to human lifespan. The study’s findings are published in a new Genome Research paper.

Longevity.Technology: Age-related diseases are influenced by genetic variation and so is aging itself; scientists are well aware that genetic manipulation can extend lifespan in small organisms (fruit flies, roundworms), but lifespan-extending genes have not been consistently associated with human longevity and science is working hard to overcome this translation obstacle. In addition, targeting the genetic roots of aging diseases could ease comorbidity and improve healthspan as we age.

Co-lead author Dr Nazif Alic (UCL Institute of Healthy Ageing) said: “We have already seen from extensive previous research that inhibiting certain genes involved in making proteins in our cells, can extend lifespan in model organisms such as yeast, worms and flies.

However, in humans, loss of function in these genes has been seen to cause diseases, such as developmental disorders known as ribosomopathies.

“Here, we have found that inhibiting these genes may also increase longevity in people, perhaps because they are most useful early in life before causing problems in late life [1].”

Genes are involved in the protein synthetic machinery of our cells, which is essential for life, but the researchers say it may be that we do not need as much of the effects of the genes in the study late in life. These genes appear to be an example of antagonistic pleiotropy – genes that shorten our lives are selected for by the evolutionary process because they are of benefit in early life and through our child-bearing years. The fact that they might contribute to a shortened lifespan is moot because the genes themselves have already been passed on through reproduction.

The UCL research team reviewed genetic data from previous studies involving 11,262 people who had lived an exceptionally long life, to an age above the 90th percentile of their cohort and discovered that people with reduced activity of certain genes were more likely to live very long lives. The genes are linked to two RNA polymerase enzymes (Pols) that transcribe ribosomal and transfer RNAs, namely Pol I and Pol III, as well as the expression of ribosomal protein genes [2].

The researchers found evidence that the effects of the studied genes were linked to their expression in specific organs, including abdominal fat, liver and skeletal muscle; they also found that the effect on longevity went beyond just associations with any specific age-related diseases.

The findings add to the evidence that drugs such as rapamycin, an immune regulator which acts to inhibit Pol III, may be helpful to promote healthy lifespan, although Dr Alic advised against taking rapamycin in an attempt to prolong life until further research is completed.

“There are known and suspected side effects,” he said. “I would wait until trials suitable for specific conditions have shown benefit and are implemented in the clinic or in the population. There are also very safe and simple ways to stay healthy, such as exercise and diet, and remaining physically, mentally and socially engaged as we age – we should not underestimate those benefits [3].”

Professor Karoline Kuchenbaecker (UCL Genetics Institute) said: “Ageing research in model organisms, such as flies, and in humans are often separate efforts. Here we are trying to change this. In flies we can experimentally manipulate ageing genes and investigate mechanisms. But ultimately, we want to understand how ageing works in humans. Bringing the two fields together using methods such as Mendelian Randomisation has the potential to overcome the limitations of both fields [1].”