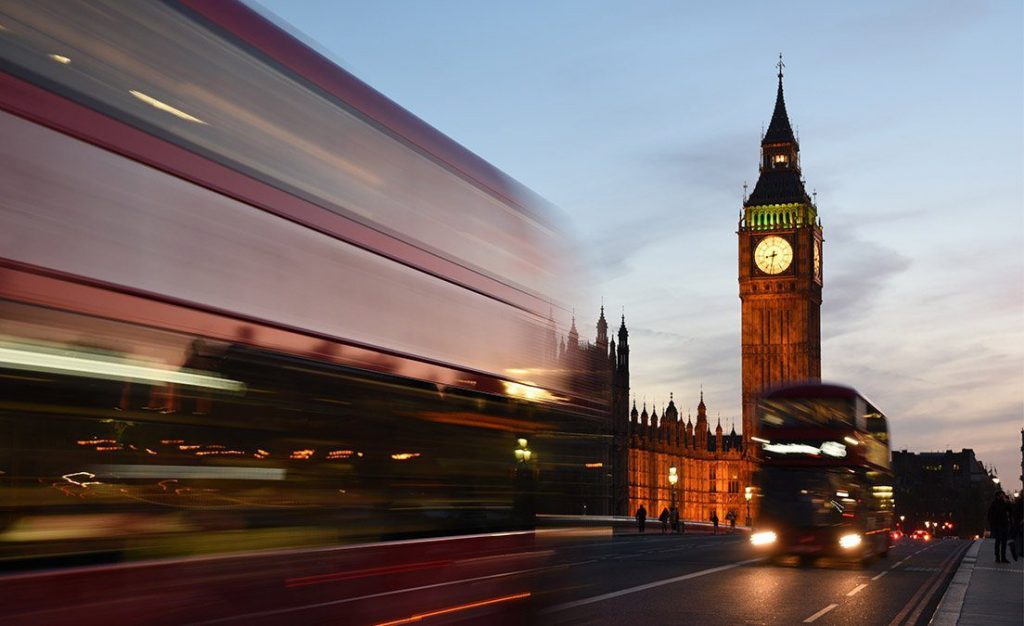 Human Germline Genome Engineering is a highly controversial area – altering genes so that changes are passed on to all descendants.  Just because we can, doesn’t mean we should – or does it? The British Government has its say …

Longevity.Technology: Much of the scientific community is still on the hGGE fence. The promises of eradicating life-limiting genetic conditions and boosting resistance to disease seem too tempting to ignore, but how can we be certain permanent change would be for the permanent good?

hGGE has enormous Longevity potential, but carries equally enormous risk. We are glad that the UK Government is examining both with equal weight as this will mean future research proposals will be reviewed on their merits, not their headline potential.

Human germline genome editing involves altering DNA in human germline cells (eggs, sperm or embryos); these permanent changes can be passed on to future generations, so making any alterations is a serious undertaking. The changes are effected by the CRISPR-Cas9 gene editing tool, or the more recent CRISPR refinements of base-editing
or prime editing.

Dr He Jiankui, formerly of the Southern University of Science and Technology in China, caused worldwide consternation when he revealed his genome editing trial had resulted in the live birth of twin girls whose genome had been altered (incorrectly) to include a mutated gene in the CCR5 receptor in an attempt to provide immunity to HIV. On 30 December 2019, the Shenzhen Nanshan District People’s Court sentenced He Jiankui to three years in prison and fined him 3 million RMB (US$430,000).

Dr He’s research shone a spotlight on hGGE; countries were quick to distance themselves and more than 40 countries currently claim to prohibit it (though people are keeping a close eye on China’s progress, as our interview with US Presidential hopeful Zoltan Istvan revealed).

In our interview with James Lawford Davies, a solicitor and partner at Hill Dickinson in London who spoke at last year’s Longevity Forum, he told us: “There is international scientific consensus that germline genome editing should not be used in clinical practice unless and until it is shown to be safe and efficacious.”

However, Mr Lawford Davies was clear that the topic needs “debate, dialogue and discussion. Perhaps more than any other development, genome editing has created both fear and excitement in equal measure.”

He added: “In order to maintain public confidence and political support, there needs to be an open and transparent discussion about what research is being done, why, and with what result.” It would appear that POST has heeded his advice and has interviewed and sought the professional opinion of over 40 esteemed scientists.

Currently in the UK, any embryo that has had its germline DNA altered in any way (such as through hGGE) cannot be implanted in a person, although research licences involving experimentation on human embryos done outside the body for specific purposes may be granted. UK treatment and research that involves human egg, sperm or embryos stored outside of the body is regulated by the Human Fertilisation and Embryology Authority (HFEA)

The report notes the ethical concerns as well as the fact that “technologies tend to find a wider range of applications once they have been introduced,” citing how the 100,000
Genomes Project is increasing our knowledge of the role of “genetics in a wider range of complex disorders such as cancers.”

Addressing the personal interest of concerned parties, the report is clear: “As far as the families of children born as a result of hGGE are concerned, the technology could enable individuals and families with genetic disorders to become the genetic parents of children that are unaffected by their disorders.”

POST also notes that for hGGE to have a place in clinical procedures in the UK would “require a change in UK legislation following considerable consultations.”

The report concludes: “On the whole, findings suggest that the public are supportive of the use of genome editing for medical applications such as preventing heritable disorders if it is safe and is suitably regulated … Research on the views of people affected by heritable genetic disorders towards hGGE is ongoing and more findings will be published as research progresses.”