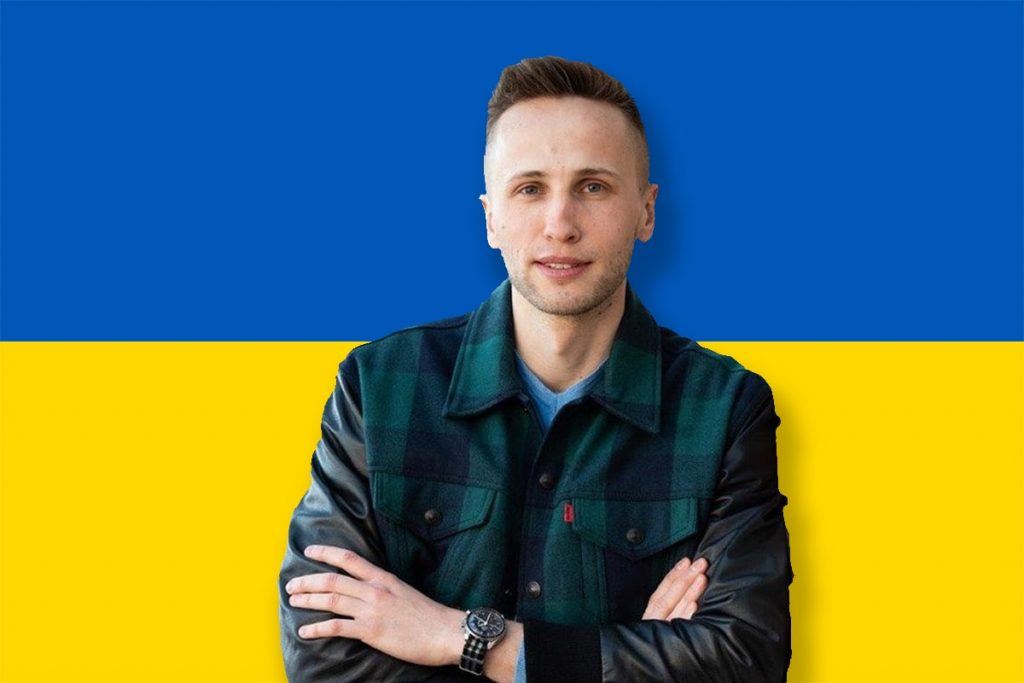 LongeVC’s Sergey Jakimov on why Russia’s invasion of Ukraine has ramifications for longevity – and for us all.

The current crisis in Ukraine has everyone scanning the headlines, grimly aware of the rising death toll and escalating numbers of people forced to flee their homes and their homeland. As sanctions tighten and airstrikes fall nearer NATO borders, our focus is understandably on the here and now, but Russia’s invasion of Ukraine has ramifications that will ripple far into the future, especially when it comes to healthspan and lifespan research.

Ukraine is a vital hub for medical research, biotechs and start-ups, but as a result of the invasion, numerous clinical trials have been put on hold and the futures of vital therapies placed in jeopardy. Medical research is years in the making and trials meticulously designed, but all this effort could now be wasted. As novel research is stymied and clinical needs unmet, the scientific toll is incalculable. Human lives, years from now will be cut short because potential therapies are not sufficiently advanced and certain longevity breakthroughs never happened.

This egregious invasion is not only risking millions of Ukrainian lives, but untold lives globally. That’s why we are glad to carry an opinion piece by Sergey Jakimov, CEO of the Latvian investment group LongeVC, which specialises in curating, facilitating and executing early-stage venture investments in the fields of biotech and longevity, in which he speaks plainly about this risk.

The crisis in Ukraine is risking decades of medical advancement
by Sergey Jakimov
We have been watching, with deep sadness and anger, the acts of aggression against Ukraine. More than 2,000 civilians and soldiers were killed during the first week of Russia’s invasion of Ukraine alone. Those numbers will climb as the fighting continues. And unfortunately, the casualties won’t be limited to the streets of Kharkiv, Mariupol, Kherson, and Kyiv – this war has the potential to cause far more casualties worldwide. People who are waiting on important medical advances will suffer as well, as nearly 1,000 clinical trials will be on hold as a result of the Russian invasion, delaying or abruptly stopping the market entry for crucial therapies.

There are currently around 250 drugs and devices being tested actively in Ukraine according to the United States Food and Drug Administration’s clinical trials database. More than 1,000 are planned or ongoing in Ukraine according to GlobalTrial’s clinical trial database. Nearly 800 are strictly cancer-related. Ukrainians (from patients to doctors to nurses) have been helping, for decades, to find solutions to some of humanity’s most cruel diseases.

Ukraine is popular for clinical trials for a number of reasons. It has the eighth-largest population in Europe. The facilities and hospitals are sophisticated and follow European Union rules on clinical trials. The staff is educated, experienced and motivated, there is a good health care infrastructure, and there is a deep commitment to high-quality data.

What’s most important – the patients are motivated to get involved, with Ukraine seeing one of the highest patient retention rates in the region. In short: Ukraine is a critical piece of the global medical infrastructure. Ukrainians (patients, doctors, nurses, researchers) comprise some of the best and most effective parts of European medical research. And everything they have built is now at risk of being lost – at the very least, it will need to be rebuilt once this senseless act of aggression is over. Trials will have to be restarted with participants, clinicians, and researchers fleeing to safety or being called to other duties. Data may already be lost, protocols disrupted. Samples have quite possibly been destroyed. Patients with terminal diseases may have already lost their lives.

They are the unseen casualties. People who may have benefited from this research, or who were seeing results from participating, will have to start again or will never have a chance to. It is also unlikely they will be able to get into similar trials having already started these regimens. There are still others who are counting on these trials to save their lives. What’s next for them? The EU needs to first welcome them with open arms – safety is the most important – and then ensure the correct medical support is easily available to them as they recover & re-establish themselves in a new country.

There will also be thousands, if not millions, who will never be helped by the research that was expected to come out of these trials. Advancements are potentially lost.

Breakthroughs will have to wait. Not all will succumb due to this lost work, but we may never know the extent of the damage done. They would become the unseen casualties of this war. I urge all leaders to think of this impact, alongside the vast economic and personal damages being wrought by this unnecessary aggression. What we are currently witnessing is clusters of clinical research potentially being pushed back for decades or lost completely.

We always look at conflicts like this through the lens of what comes through our social feeds or news broadcasts. We see the immediate victims, which is truly horrible. But the ramifications extend in ways we could never imagine. It only adds to the tragedy. We must stand with Ukraine, for the health and safety of all.