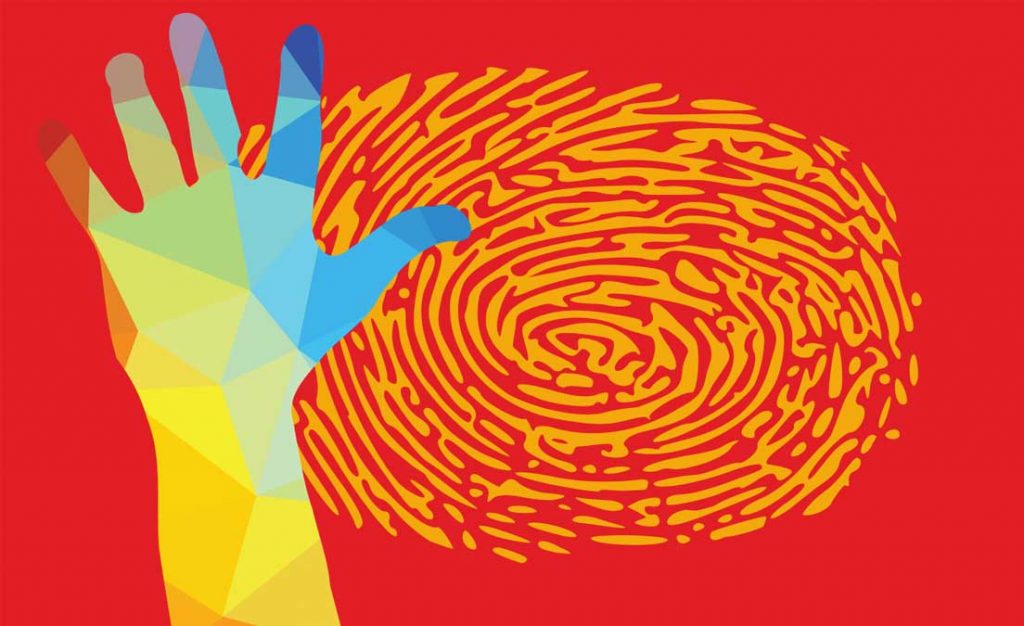 Houston researchers discover a thin wearable device that not only monitors your health but could be the next step to healthcare robotics.

Digital health wearables are a growing field in recent years; an estimated 5 million individuals are expected to be remotely monitored by healthcare providers by 2023. The ability to track the state of an individual’s health and fitness has been designed into apps, smartwatches and even smart speakers, all in the pursuit of greater access and mobility. But despite all these advancements, health wearables are still noticeable devices at best, and bulky at worst.

Longevity.Technology: The smaller and less obstructive wearables get, the higher the likelihood there is of seeing a split in the marketplace. On one side, we see ultra-thin devices being used for more specific medical applications like patient monitoring and trials, and on the other there are the bulkier, interface-based devices for independent living. The question of whether this split is a temporary one – and whether the two market sectors will converge – is really a question of how legislators respond to recent privacy concerns thrown up by modern data-mining. For the market in unobstructive devices to boom, consumers must first trust that they can control their data.

However, researchers at the University of Houston have designed a wearable that is more convenient and virtually unnoticeable. The new wearable sticks to the skin and is only a few microns thick, making it the first super thin health wearable. The device was designed to sit on the surface of the skin so the wearer would barely feel it – much like a band-aid. It consists of a metal oxide semiconductor base that is a stretchable human-machine interface (HMI).

Unlike other health devices, this HMI is multifunctional in the way that it collects and records multiple physical data, offering intelligent feedback to either the wearer or an AI. The HMI has the potential to be used not only to show an individual’s health status, but due to its thin structure and capacity to transmit data in a closed loop, it could be used in robotic devices. This technology could be part of the key to paving the way to healthcare robots. “What if when you shook hands with a robotic hand, it was able to instantly deduce physical condition?” Said Cunjiang Yu, principal investigator at the Texas Center for Superconductivity at the University of Houston.

But is this concept one of a kind? With the popularity of digital health wearables rising and the variety appearing in the market this technology is not alone in its concept of sticking digital wearables to the skin. Tattoo wearables are a new concept that is becoming more popular. Much like the HMI due to close contact to the skin the readings would be far more accurate then technology, the aim with these new types of wearables is to reduce doctor-check-ups and put people’s health in their own hands. Although both technologies target increasing healthspan and have a similar thin structure. As of yet the HMI has more validity and testing behind it bringing it closer to the market.

On the other hand, there are still many people that are opposed to being monitored so closely by technology. The idea itself brings about a Big Brother vibe that for some is difficult to dispel. And it also raises many security concerns on how the constant stream of personal health data is handled and protected. In a report by Pricewaterhouse Coopers, 86% of respondents expressed concern for wearables increasing the risk of data security breaches. This is all without even mentioning growing worldwide concern in legislative circles for what some products like these do when their security systems are fully functioning: the gathering and selling of behavioural data to third parties.

This all really depends on the commercial approach the Houston team take, when and if they spin this technology out. And its not just their business model, and its relationship to user privacy, that investors need remain mindful of – its also just how good the device will be. Will the targeted use and multifunctional abilities of this device make it popular on a mass-market level, or will it be used primarily in specialist medical applications? However, it brings forth the possibility of an all in one health device that is with you every step of the way. And it could be the answer to making diagnostic healthcare robots that could understand your health status faster than a doctor could.