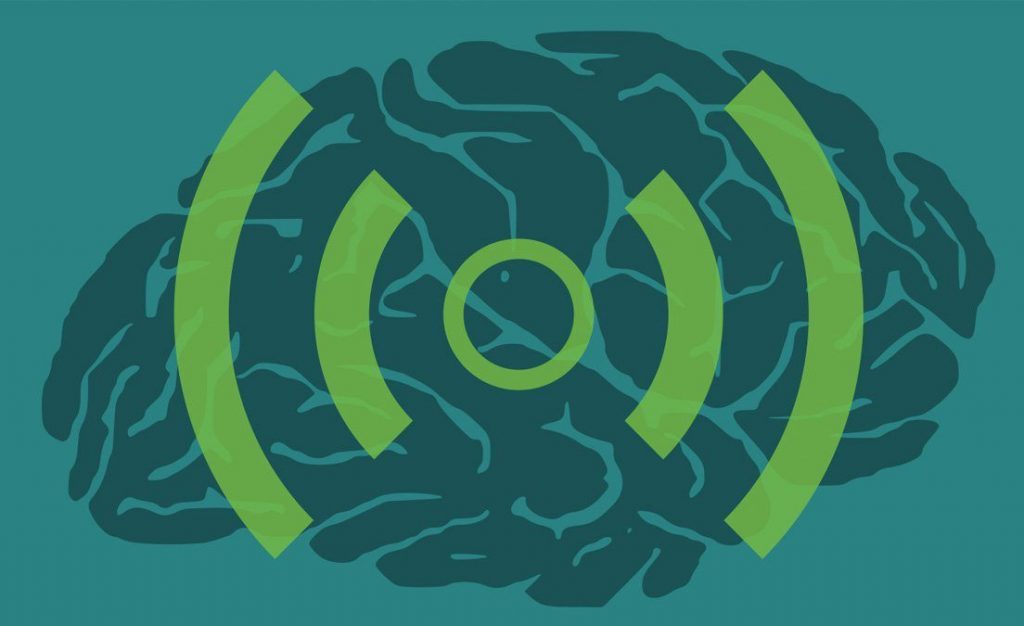 How to break into a brain? The most complex organ in the body is also its most delicate, leaving neuroscientists with limited tools to navigate it and treat its illnesses. You could, of course, cut it open before slicing or removing portions, or even implanting electrodes. The other, less brutal, way-in is the non-invasive route, where promising technologies like nanoparticles steered by magnetism have been growing in sophistication.

Longevity.Technology: There are many progressive neurological disorders linked to aging, either causing it, or a symptom thereof; being able to tackle these non-invasively could extend lifespan by many healthy years.

The problem with magnetic-steering of nanoparticles, however, is that it often proves to be imprecise – a descriptor not many appreciate hearing before undergoing brain surgery.
This was all before Raag Airan and colleagues of Stanford University, whose demonstration of a nanotechnology driven, non-invasive method for brain treatment could be set to consign our challenges of treating the brain to the more inglorious annals of early medical history.

Writing up their findings in November of last year’s Neuron [1], the team has finally (after years of fine-tuning) demonstrated its new technology working at the necessary level of precision. Their method, tested successfully in rats, begins by injecting nanoparticle “cages” carrying drugs into the bloodstream, where they are tracked until they arrive at their target site. Upon their arrival a beam of focused ultrasound is applied, jiggling the drugs loose. Released at their desired location, the drugs then cross the blood-brain barrier, directly targeting brain function precisely where they are needed.

The drug used, propofol, was an anaesthetic and its effects were measured to be limited to within a three millimetre volume determined by the beam focus. The team used their method to anaesthetise the visual cortices of the rats while flashing lights in their eyes, seeing the success of their method in reduced, region-specific, brain activity while the beam was switched on. Brain activity promptly rebounded (in just 10 seconds) when the beam was stopped and the anaesthetic wore off.

The applications are not just limited to anaesthesia, either. The team believes that many drugs could be engineered for delivery by the method, including those designed to fight cancer or mental illness. There is also the hope (after noting a reduction of metabolic activity in brain regions distantly connected to one that was targeted) that the method could also be applied to mapping brain interconnectivity.

Finding the precise pieces of the brain’s jigsaw that fit with each other could prove to be a powerful way to predict the wider consequences of removing parts — especially for patients set for neurosurgery. This could be particularly useful for brain surgeries designed to cure epilepsy: not just to test for the desired effect but to also map ahead any potential side effects.

Despite still being in very early stages, Airan is confident about his technology’s translational potential. “While this study was done in rats, each component of our nanoparticle complex has been approved for at least investigational human use by the Food and Drug Administration, and focused ultrasound is commonly employed in clinical procedures at Stanford,” he said [2]. “So, we’re optimistic.” 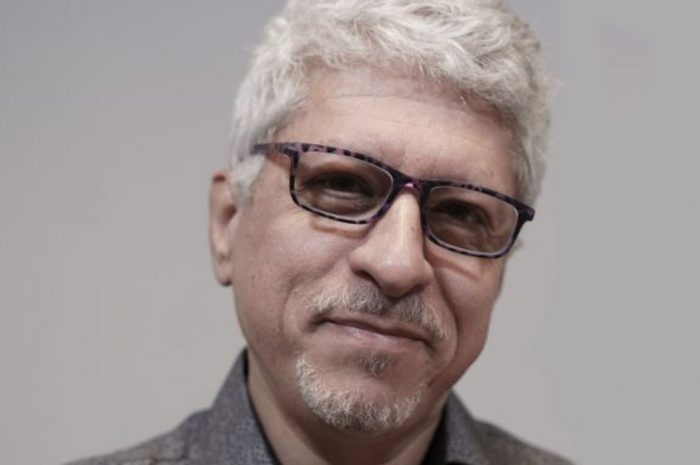