News > HealthspanUnderstanding your metabolism could help your healthspan

Understanding your metabolism could help your healthspan 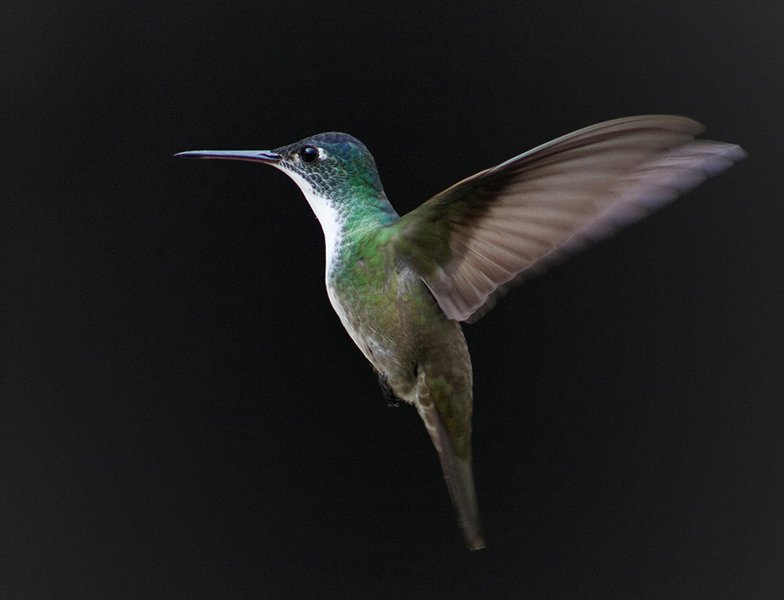 Metabolism is pretty misunderstood, but finding out more about yours could pave the way to a better healthspan.

“When I was younger I could eat anything I wanted, and just burn it off.” Sound familiar?
People talk about metabolism as if it were a car – speed it up, slow it down, keep it topped up with fuel – but the reality is more complicated than that.

In simple terms, metabolism is the internal process by which your body burns calories and oxygen to release energy. With a constant demand for energy, this process is running 24/7, keeping your body alive, growing and repairing, just like a car engine that’s always idling.
Our bodies burn calories in several different ways; the idling car is really your basal metabolic rate (BMR), keeping your body functioning when it’s at rest. Energy is also expended by everyday functions such as eating and moving and by taking exercise. 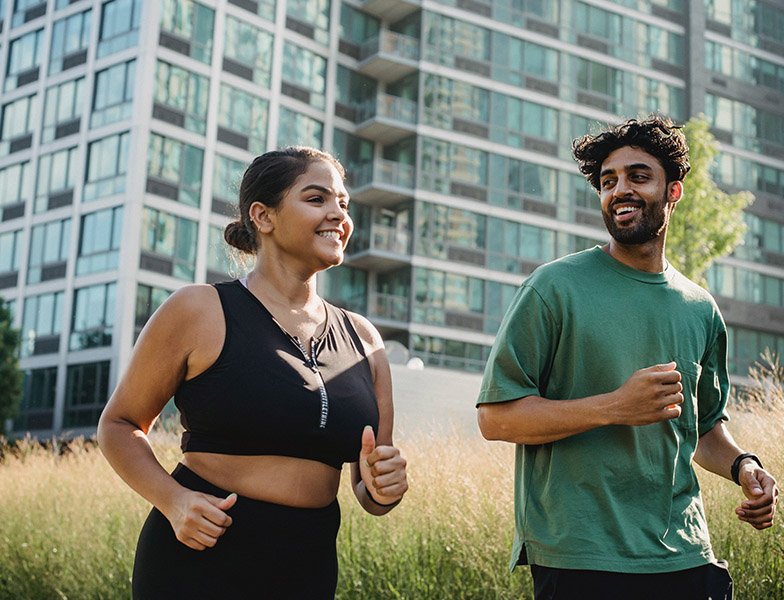 What you might not know is just how much the the basal metabolic rate is responsible for calorie use – it accounts for 60 to 80 percent of total energy expenditure.
This means that this process runs at different speeds and intensities in different people and at different times in their lives.

What determines the speed of your metabolism?

Younger people usually have higher metabolisms and burn more calories; not only do young people tend to be more active, but they are also growing. Growing is metabolically costly; growing in height, lengthening bones and increasing muscle mass all need energy, which means a ramped-up metabolism.
⁣
In fact, parts of us grow for longer than you might think; the brain doesn’t fully develop until the age of 25, and adults usually achieve peak muscle mass and bone density somewhere between the age of 20 and 30. ⁣

Your basal metabolic rate is determined to some extent by the genes you inherit. This means that some people who have a high metabolism can eat more without putting on weight, because their bodies are burning it off faster. These people are sometimes ‘natural fidgets, using up more calories with constant movement. People with slower metabolisms burn calories more slowly, and need to eat less, or the body will store the excess calories as fat.

Do men and women have different metabolisms?

When it comes to metabolism, sex matters; if you compare a woman with man of similar age and body composition, research shows that the woman will burn fewer calories than the man.
The menstrual cycle also affects metabolism; some women have a higher metabolic rate during the during the luteal phase, which is the last half of menstrual cycle. During this phase, the basal metabolic rate in some women is up to 10 percent higher.

How does age affect metabolism?

Aging gradually slows metabolism, even if you stay the same size and retain a similar amount of fat and muscle tissue. In a nutshell, 40 year-olds burn fewer calories at rest than 20 year-olds, and 60 year-olds, fewer still.
This continual decline can begin from as young as 18, and it spotlights a question that scientists haven’t yet found an answer to: why does your metabolism slow, and your energy needs decrease when breathing, digesting and moving about stays the same. It could be due, in part, to slower repair and recovery rates, but it’s still a mystery.

Can I increase my metabolism?

You can’t change your genes, but you can rev up that idling engine a little. Building in some high-intensity training, such as 30-second-bursts of running during a jog or walk can help raise your metabolism for the rest of the day.
Increasing muscle mass, which decreases with age, by increasing protein intake and weight training can also help. Protein takes longer to burn and absorb, and although its exact role in metabolism has not been determined, evidence suggests that increasing muscle mass can increase metabolism.
Evidence also suggests that drinking green tea can help; brewing up three times a day, or so, gives you about 250 milligrams of epigallocatechin gallate, which may increase the fat and calories you burn to the tune of about 100 extra calories per day. 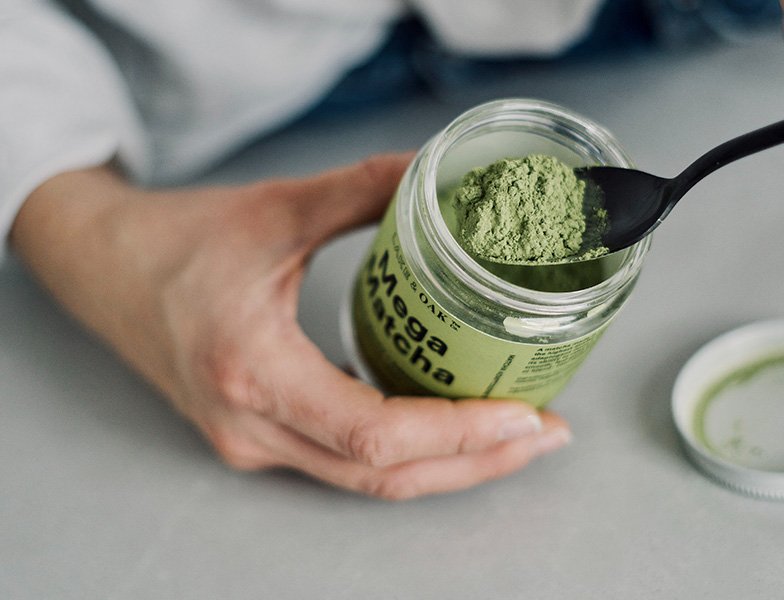 With a metabolism so fast they need to eat every half-hour or so, hummingbirds have the fastest metabolisms in the animal kingdom (excepting some insects in flight). Beating their wings at 60 to 80 stokes per second needs a lot of calories, which the hummingbirds take in in the form of sugary foods such as nectar. In fact, their blood sugar level is so high they’d be diabetic if they were human, but their accelerated metabolic rate means they burn through it at speed with their high-intensity wing-fluttering.
Image credits: Mathilde Langevin / Pexels, Ketut Subiyanto / Cristina Andrea Alvarez Cruz / Pexels