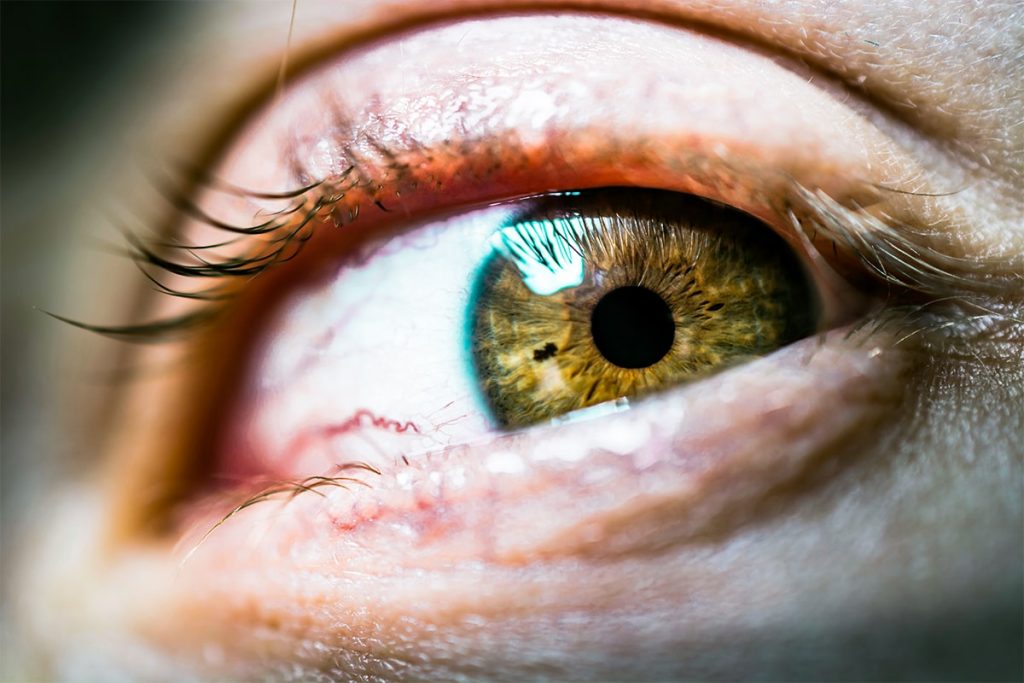 UNITY Biotechnology’s share price shot up after it announced 12- and 18-week data from its Phase 2 BEHOLD study in patients with diabetic macular edema (DME).

Longevity.Technology: San Francisco-based UNITY is a biotech developing therapeutics to slow, halt or reverse diseases of aging. Its BEHOLD study is testing a senolytic inhibitor in patients with DME, a condition which affects one in 15 diabetics, meaning more than 20 million cases worldwide.

DME occurs when an excess of blood sugar damages the small blood vessels at the back inner wall of the eye, causing tiny bulges that leak fluid and blood into the retina which results in swelling (edema); the result is vision problems or even blindness.

UBX1325 is a potent small molecule inhibitor of Bcl-xL, a member of the Bcl-2 family of apoptosis regulating proteins, and is designed to inhibit the function of proteins that senescent cells rely on for survival. In preclinical studies, UNITY has demonstrated that targeting Bcl-xL with UBX1325 preferentially eliminated senescent cells from diseased tissue while sparing cells in healthy tissue. UNITY’s goal with UBX1325 is to significantly improve real-world outcomes for patients with DME, age-related macular degeneration (AMD), and diabetic retinopathy (DR).

At 18 weeks after a single UBX1325 injection, the mean change in BCVA of UBX1325-treated subjects was an increase of 6.1 ETDRS letters, representing an improvement of +5.0 ETDRS letters compared with sham-treated subjects. In addition, patients treated with UBX1325 maintained CST compared with sham-treated patients who demonstrated progressive worsening of CST (shown by increased retinal thickness) through 18 weeks.

At 12 weeks, a single injection of UBX1325 had a mean improvement in BCVA of +4.7 ETDRS letters from baseline compared with +1.3 ETDRS letters in sham-treated patients.
Patients treated with UBX1325 had a mean change in CST of -1.4 microns from baseline compared with +40.3 microns in sham-treated patients [1].

UNITY suggests that the trial results mean that one dose could have a durable therapeutic effect, rather than the current standard of care for DME with the leading anti-VEGF therapeutic, which requires 3-5 monthly loading doses followed by every 8-week dosing – imposing a significant treatment burden on patients.

“We are thrilled with the recent data announced in our BEHOLD Study in patients with DME and are grateful for the support and enthusiasm from our physician community and other stakeholders,” said Anirvan Ghosh, PhD, chief executive officer of UNITY.

“The sustained and significant improvement in visual acuity after a single injection of UBX1325 is very impressive, and, if approved, could provide an attractive treatment option for patients who currently can only hope to maintain their vision at the cost of frequent injections with current standard of care,” he said, adding that UNITY looks forward to sharing its 24-week data in BEHOLD as it continues to investigate UBX1325, along with 16-week data in ENVISION, its study in wet age-related macular degeneration [2].

“The 12- and 18-week BEHOLD results are especially impressive considering that UBX1325 was given as a single injection in a patient population in which anti-VEGF treatment was no longer providing optimal benefit,” said Ghosh, explaining that the vision gains observed were greater than those previously reported with the standard of care in similar patient populations.

“The durability of effect suggests that UBX1325 could address the large unmet need for longer-lasting, disease-modifying treatments for patients with DME. These data represent an important and exciting step in validating the senolytic therapeutic concept that is core to UNITY’s platform,” he added [1].

Unity ended Q2 with a cash balance of approximately $64.5 million; this should provide the biotech with a runway for the rest of this year and into Q1 2023.