University of Minho to spin out bioprinting start-up 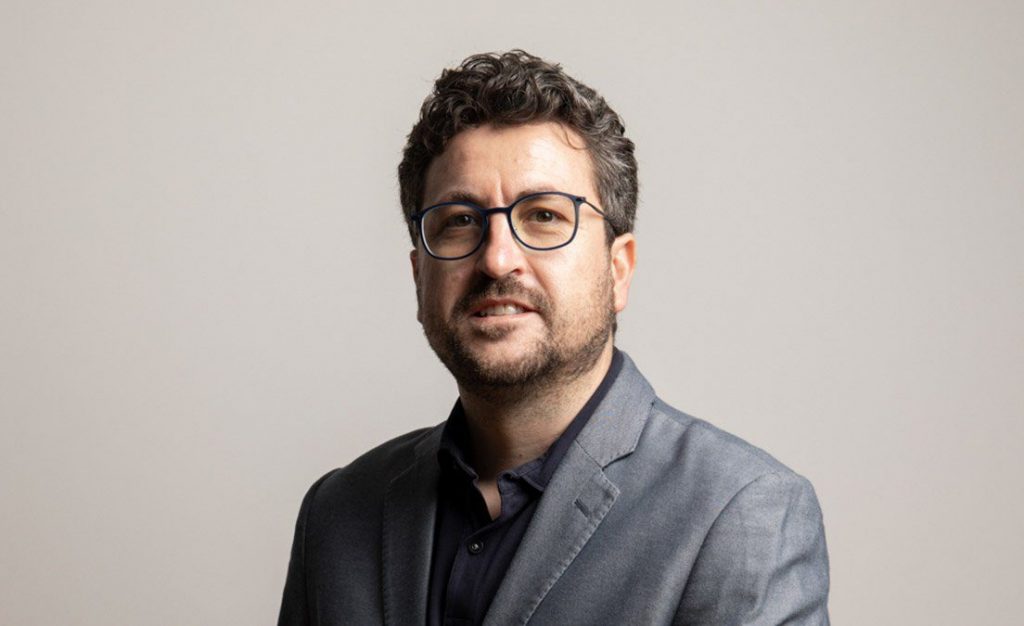 One of the leading speakers at the recent 3D Bioprinting Research Symposium in London was Dr Miguel Oliveira, a principle investigator at the University of Minho in Portugal. With expertise in tissue engineering, nanomedicine, stem cells and cell/drug delivery, he has 16 patents, five books and more than 250 contributions to scientific journals to his name.

Dr Oliveira is also vice-president of the university’s 3B’s Research Group – a research institute focused on Biomaterials, Biodegradables and Biomimetics. We caught up with him after the conference to find out more about his work in the field of bioprinting and biomaterials.

One area of Dr Oliveira’s work is in the development of different, natural-based biolinks for 3D bioprinting – particularly for musculoskeletal applications such as meniscus repair – but he’s also working on in vitro 3D disease models or “tumour on a chip.”

“We are working not only in developing patient-specific implants or tissue engineering applications for musculoskeletal applications, but also different biogels and biolinks for developing in vitro 3D models,” says Dr Oliveira.

“These are mainly tumour models, but we have also different models – emulating the blood brain barrier for example – or other applications also related to the central nervous system, like models for glioblastoma and some tumour models for colorectal cancer research,” he adds. “And we are not only applying new biomaterials, but we are also developing microfluidic and bioreactor technologies for developing dynamic culture systems.”

While undoubtedly a growing field, 3D bioprinting is a complex area with several key challenges facing researchers like Dr Oliveira and his team. One area is the complexity of the parts of the body that they want to regenerate, another is limitations of the biomaterials or biolinks that are currently available.

“For example, we are working on the meniscus [piece of cartilage that provides a cushion between your femur (thighbone) and tibia (shinbone)] and we have been very successful developing bioprinted implants for partial meniscus regeneration, but we cannot yet emulate the full meniscus because of the complex structure underneath,” says Dr Oliveira.

“There are different segments in the meniscus with both vascular and avascular parts, which mean we really need to develop new strategies and new ways of printing this complexity.”

“With the current printers can we really fabricate meniscus implants with the complexity that is required for an effective total meniscus regeneration?” he asks. “We are working in that direction using different biolinks and using different type of cells in different segments.”

The different areas of Dr Oliveira’s work are at quite different stages. For the development of tumour models on a chip, he is at the stage where preclinical validation of the platform has been concluded.

“The next step will be to use patient cells for moving this to the clinic,” says Dr Oliveira. “With the in vitro models, we hope to start next year with patient cells in order to validate our platform for personalised treatment in cancer – starting with our colorectal cancer model.”

With respect to the implants, the work is further out from the clinic, but is now at the stage that he is looking to establish a start-up company to develop a strategy for moving to clinical trials in the near future.

“This company will be focused on 3D bioprinting of meniscus implants,” says Dr Oliveira. “We are still quite far from the clinic because we have only conducted testing in small animal models and now we need investment to move our technology into larger animal models, sheep in particular. This will take a few years.”

Work is already underway to establish contact with potential investors to support the company’s creation, which will explore some of the IP developed at the university.

“We have developed a business plan and we are participating in different funding programmes and have been able to attract the attention of some possible investors,” says Dr Oliveira. “We’re currently thinking about creating the company in March 2020 and, at this stage, we are looking for around 0.5 million Euros.”

“The investment partner that we are looking for is ideally a company that can support not only our budget requirements, but also our translation to the market with a well-established distribution network – potentially an established implant company, for example.”

The meniscus injury market is already full of large corporations like Stryker and Johnson and Johnson and the global meniscus repair systems market is expected to be valued at $771 million by the end of 2028. Keeping people mobile and active is a key part of the Longevity agenda and crucial to healthspan. [1]