News > BiotechUnlocking the Longevity potential of our oceans

Unlocking the Longevity potential of our oceans 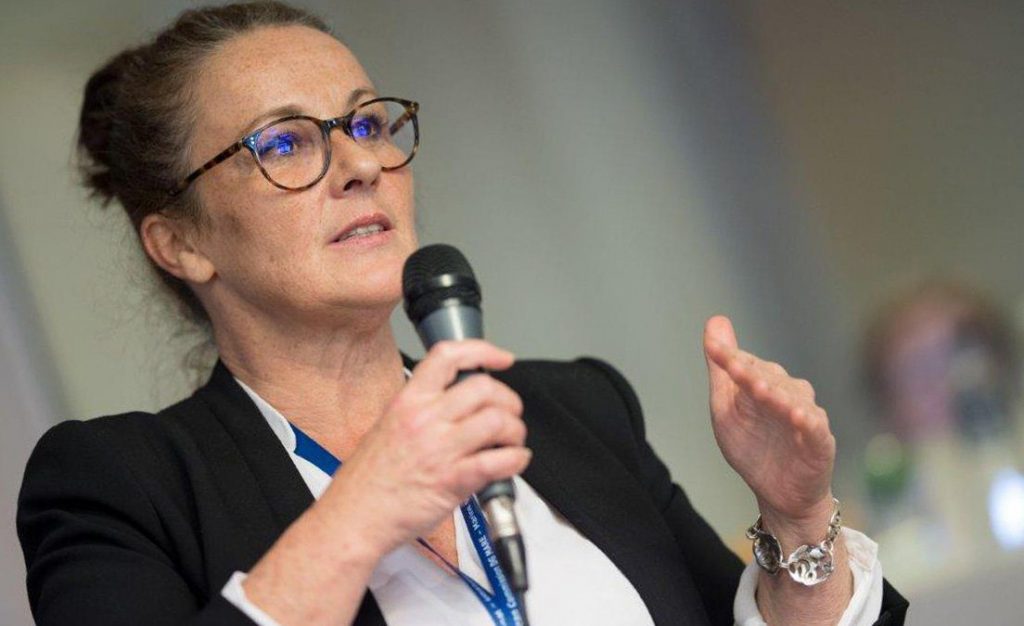 Biologist focuses on the coast of Oman to discover how extreme environments and oceanic life could provide sources for Longevity.

With issues like climate change, overfishing and plastic pollution never far from the headlines, most people are aware of the importance of the oceans to the health of our world.

Longevity.Technology: Covering 70% of the planet’s surface, and 95% of the volume of the biosphere, our oceans also represent an incredible source of chemical diversity to find potential leads for drug discovery – including for Longevity.

Marine biologist Dr Michèle Barbier is executive director at the Institute for Science & Ethics, which works to bring an ethical dimension to ocean science in order to promote the sustainability of the ocean. We spoke to Barbier recently, who tells that there is “great potential” for human Longevity to benefit from studying marine life, and that the huge biodiversity of the oceans should be explored to find molecules of interest or mechanisms of interest that that could benefit human health.

“Some species of gold coral (geradia) can live up to 4,000 years old and the turritopsis jellyfish is basically an immortal species because, under stressed conditions, it can revert back to a juvenile stage,” she says. “The ocean is an extreme environment, meaning that organisms are able to grow under high pressure, high temperature, very acid pH – all these extreme conditions where you still have life. Life that is growing in this extreme environment provides amazing tools for us to use for different opportunities.”

“We plan to test the anti-aging potential of some molecules from marine organisms and other tests will check their potential for regeneration – we already know about one jellyfish that has the capability to regenerate its entire body.”

Barbier and some colleagues recently submitted a project application to Pure Ocean, an endowment fund set up to support projects that contribute to the protection of marine ecosystems and biodiversity. The project proposes to explore the marine biodiversity along 2,000 km of the eastern coastline of the Sultanate of Oman, which is known for extensive biodiversity and where sea sponges in particular are not well described. Barbier mentions a preliminary study which found that, of 27 sponge specimens collected, seven were completely unknown, meaning there is huge potential for new discoveries to be made.

“The idea is to screen these sponges and other invertebrates for bioactive molecules and, by comparing with what is already known, we can say this molecule has a potential effect on this type of disease,” she says. “For example, we plan to test the anti-aging potential of some molecules from marine organisms and other tests will check their potential for regeneration – we already know about one jellyfish that has the capability to regenerate its entire body.”

With more than 45,000 natural products already coming from the marine environment, Barbier points out that the ocean has already yielded human therapeutics, such as trabectedin (marketed as Yondelis), which is for the treatment of advanced soft-tissue sarcoma and was derived from a marine invertebrate. Breast cancer drug eribulin was isolated from a species of sponge and the ocean has also delivered a host of anti-microbial and antibiotic compounds.

“We will be able to show which molecules are produced by which type of organisms and provide this type of effect. Making this available to everyone would be very useful for companies who want to develop a treatment against a certain type of cancer, for example.”

“In this project, we will be testing for antibiotic and antimicrobial properties because the resistance to antibiotics that we are observing now might be our biggest issue by 2050 – we might have 10 million people dying because of this problem,” says Barbier. “We need to find new molecules and the marine ecosystem can be a source of many different types – from the red algae, the green algae, the microorganisms, the molluscs – you have many, many opportunities.”

If the project submitted to Pure Ocean is funded, Barbier aims to create a vast chemodiversity database to benefit everyone.

“We will be able to show which molecules are produced by which type of organisms and provide this type of effect,” she says. “Making this available to everyone would be very useful for companies who want to develop a treatment against a certain type of cancer, for example.”

From a commercial perspective, Barbier ultimately hopes that her work can benefit everyone.

“I’m more in favour of having something open to everybody because I think sharing brings more benefits to the whole community instead of licencing and being restrictive,” she says. “For example, with the antibiotic resistance problem – the world really needs some new antibiotics.”

Another project that Barbier is involved in is focused on the development of seaweed aquaculture. And with good reason – the global market for algae products is predicted to reach $45 billion by 2023.

“It’s a sector that will be developed in the future because it’s quite an easy way to feed people,” she explains. “Some algae have some high content of proteins, they have minerals, they have different kinds of properties that are useful, such as UV protection, protection against neurodegenerative disease, cytotoxic, antioxidant, anti-microbial, anti-cancer – there are many bioactive properties that can be found in seaweeds.”