Urolithin A supplement appears to boost mitochondria and muscle health 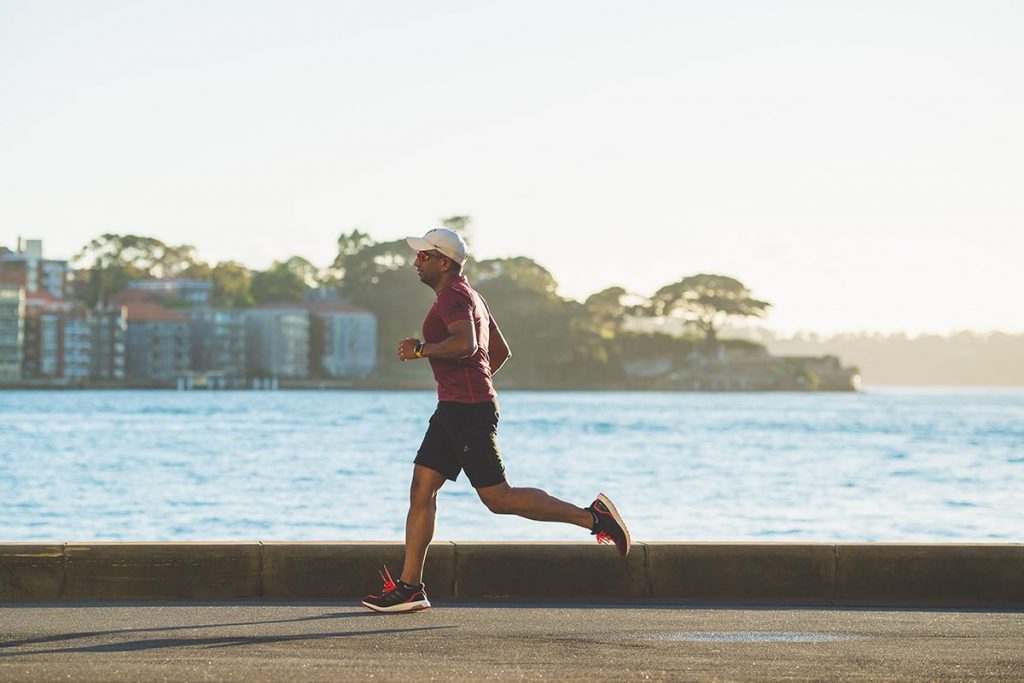 Study cohort that received an oral supplement of a gut-produced compound had better endurance in tests conducted by University of Washington researchers.

An oral supplement intended to stimulate a natural body process appears to promote muscle endurance and mitochondrial health in humans. New research, published in JAMA Network Open, suggests that the supplement, urolithin A, may help improve or prolong muscle activity in people who are aging or who have diseases that make exercise difficult.

Longevity.Technology: The study’s funder, Amazentis, of Lausanne, Switzerland, manufactures the urolithin A supplement used in the trial. Previously, Amazentis, in conjunction with the Swiss Institute of Bioinformatics, discovered that urolithin A, a substance which originates in fruits, especially pomegranates, can have a beneficial effect on mitochondrial function which results in the slowing of certain aging processes.

Since then, Nestlé Health Science has gone into partnership with Amazentis to develop off-the-shelf products containing Mitopure, Amazentis’ proprietary urolithin A, which are marketed under the Timeline brand and includes powder and soft-gel forms.

“This is relevant both to people with chronic diseases and people who want to be more active later in life,” said the lead author, David Marcinek, a professor of radiology at the University of Washington School of Medicine. His research has focused on the role of mitochondria in aging and chronic disease [1].

Urolithin A is a by-product of a person’s gut bacteria and a diet comprising of polyphenols found in pomegranates, berries and nuts. Because diet, age, genetics and disease affect the makeup of the gut microbiome, people produce urolithin A at variable rates, with perhaps as few as 1 in 3 of us producing the optimum amount of urolithin A.

Supplemental urolithin A has been shown in animal tests and molecular studies of humans to stimulate mitophagy, a process that Marcinek explained as “mitochondrial quality control.”

“Mitochondria are like batteries that power the cells in your body,” he said. “But over time, they break down. The process of mitophagy recognizes this failure and proactively tears down the mitochondria, reducing it to elemental components that a cell can reuse. But with aging, mitophagy becomes less efficient and your body accumulates this pool of failing mitochondria. It’s one way that muscles become less functional as we age [1].”

The researchers studied a small cohort of people over age 65 who were randomised to receive a placebo or a daily longevity supplement of 1,000 mg urolithin A for four months. Each of the 66 subjects was confirmed at the outset to have average or subpar capacity to produce adenosine triphosphate (ATP), which mitochondria produce to help cells perform their myriad functions.

The investigators hypothesized that, if the urolithin A supplement indeed boosted mitophagy, the test cohort would experience improved muscle function and greater ATP output.

Across both cohorts, two comparisons of muscle function were found to support the thesis, but two others did not:

“Even though we did not observe an effect of the supplement in whole body function (via six-minute measure and ATP production),” Marcinek said, “these results are still exciting because they demonstrate that just taking a supplement for a short duration actually improved muscle endurance. Fatigue resistance got better in the absence of exercise [1].”

Plasma samples also were collected from study participants at the outset, at two months and four months. The purpose was to assess supplements’ potential effect on urolithin A bioavailability and on biomarkers of mitochondrial health and inflammation.  In the test cohort, Urolithin A was associated with a significant reduction in several acylcarnitines and ceramides implicated for their roles in metabolic disorders involving mitochondria, the investigators reported [2].

“I think these changes suggest that the treatment affects the metabolic condition of people. Even though it didn’t affect the maximum ATP production, it improved test subjects’ general metabolism,” Marcinek said [1].

He added that urolithin A supplements could have potential to benefit people who cannot get the exercise they want due to poor muscle health or disease.

“Just getting them over that point where exercise is possible – a walk around the block or climbing some stairs – might help a person build their own health [1].”