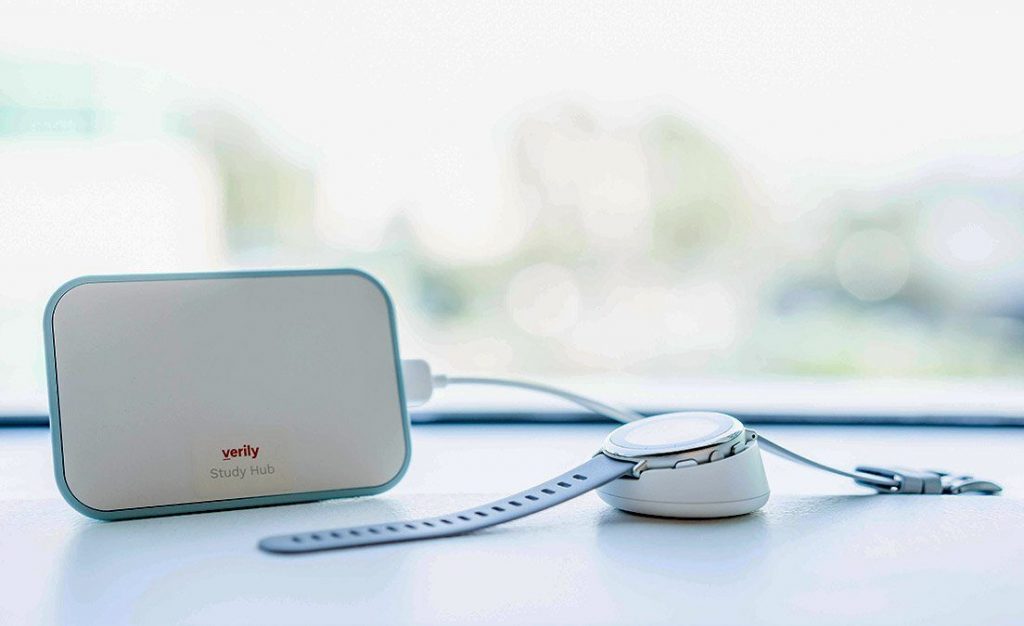 Verily, the research division of Alphabet, which was formerly known as Google Life Sciences, has secured FDA clearance to bring irregular heartbeat monitoring to its prescription-only smartwatch. This news comes a year after their first FDA clearance adding electrocardiogram capabilities to their watch and represents further gain for Google as it attempts to challenge Apple in the wearables market.

Longevity.Technology: The wearable healthtech market is incredibly competitive, with the world’s biggest tech giants vying for dominance. They have enormous potential to provide early warnings for serious conditions such as heart attacks and strokes allowing it to save lives and lighten the load on health services.

“iRhythm’s own research estimates that 10 million Americans are at high risk for atrial fibrillation – the most prevalent irregular heartbeat that can lead to blood clots and stroke,” wrote Dr William Marks in a company blog post. “Our objective is clear: work together to develop best-in-class solutions for improved screening, diagnosis and management of patients with AFib [1].”

Verily has been collaborating with cardiac monitoring firm iRhythm which uses its Zio service for cloud-based data gathering and atrial fibrillation. The aim of the project has been to detect so-called silent cases of afib and flag up warning signs enabling prompt intervention.

Wearable technology is one of the most exciting developments in biotech; back in May last year, Biofourmis secured £35million to create a wearable digital device which could predict heart attacks up to 14 days in advance.

Until now, Apple has led the way in the wearables market with its ECG app for its smartwatch. It has been recruiting leading cardiologists such as David Tsay, a professor of cardiology at Columbia University Medical Center.

However, Google has been working hard to catch up. It has already spent $3.1b buying Fitbit and this development represents another step along the way to challenge the dominance of Apple. Indeed, there’s a good chance they may integrate Fitbit into the software [2].

AI is big business in healthcare, with numerous FDA-approved apps already on the market. The giants such as Apple, Google and Amazon are looking to gobble up some of the most exciting biomarker startups to take the latest AI technology to market.

However, with enormous progress comes enormous privacy concerns; under existing privacy laws, it is entirely legal for tech giants to access your personal data. Google’s purchase of Fitbit, for example, would give access to enormous amounts of sensitive health data.

Like other tech giants, the company has also been working with health companies, such as their partnership with Ascension. These agreements help them integrate their technology to improve outcomes for patients, but they are also a cheap way to access enormous quantities of patient data.

Google insists the health data they receive from Fitbit and other apps will not be used for commercial gain, but the track record of tech giants and data is hardly encouraging. So, while this has enormous potential for improved outcomes, the question of privacy isn’t going away anytime soon.