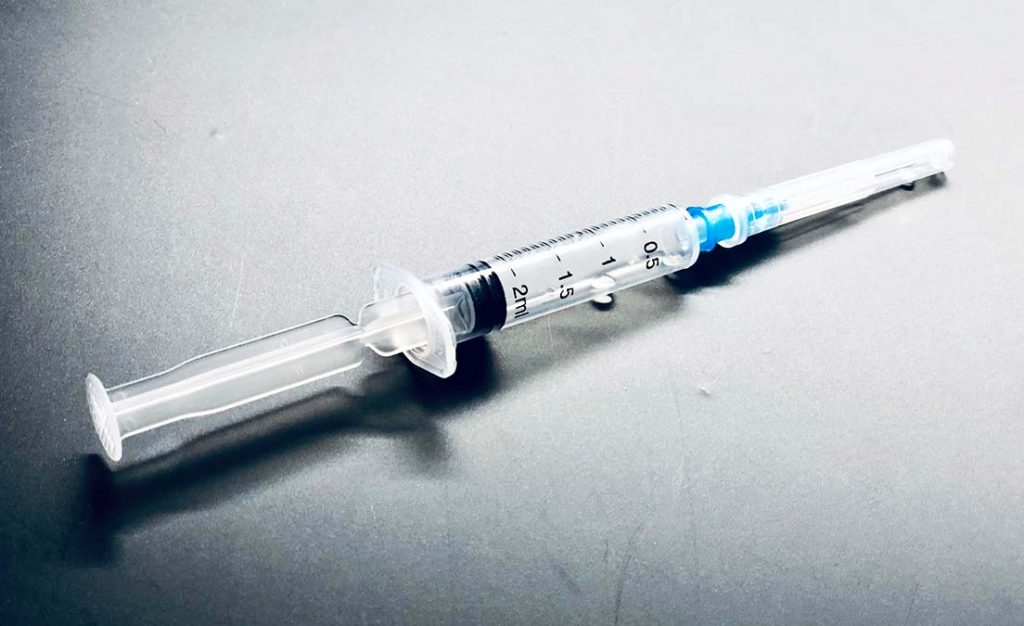 Could an exciting breakthrough in the treatment of blood disorders by gene editing hold the key to improving Longevity and delaying senescence?

The first two patients to receive a CRISPR-based treatment (CTX001) for two inherited blood disorders – sickle cell disease and beta thalassemia – made improvements under the experimental therapy, the companies developing the treatment announced on this week. Not only did the patients benefit from the treatment, but any side-effects experienced were both only temporary and treatable. The research data indicate the therapy is safe and effective, making this the first instance of the benefit of the use of CRISPR/Cas technology in humans suffering from disease.

With the aim of fixing beta-thalassemia and sickle cell anaemia, peripheral blood was taken from 45 patients in phase I/II trials and their hematopoietic and progenitor cells isolated.  These cells were then edited using the CRISPR/Cas technology before infusing the cells back into patients using a stem cell transplant. The edited cells known as CTX001 stimulated production of foetal haemoglobin.

Longevity Technology: This indicates that CRISPR gene therapy has enormous potential in the field of delaying senescence and providing a cure for genetic and age-related illnesses. This is an exciting field of emerging technology for investors. Given the early stage of trials, much more work is needed to establish effectiveness and potential side effects before any claims can be made.

The TRL score for the technology addressed in this article is: “Late proof of concept demonstrated in real life conditions.”

A clear improvement was noted: a patient with beta thalassemia (who had previously required 16.5 transfusions per year) started to produce white blood cells and platelets soon after treatment and was transfusion-independent in nine months. Meanwhile, in just four months, a patient with sickle cell anaemia was free from the pain of Vaso Occlusive Crises (VOC) which caused by sickle cells becoming stuck in blood vessels.

The trials are still in their early stages of testing the safety and efficacy of a single dose of CTX001; although some patients have reported side effects, these have not been linked to CTX001 [1].

Speaking about the therapy, Jeffrey Leiden, CEO at Vertex Pharmaceuticals said it was an: “extraordinary scientific innovation that holds the potential for revolutionizing the treatment of multiple diseases [2].”

It is clear that this gene editing technology has the potential to improve the quality and extend the life of patients suffering from blood disorders; however, caution must be exercised given that this therapy is still at an early stage of testing.

But what about other potential uses of gene editing tools? Could this ability to stimulate stem cell production of foetal haemoglobin be applied to other molecules or even cells?

Senescence occurs when cells reach the end of their life; the point at which they can no longer divide is called the Hayflick limit and is determined by epigenetic biomarkers [3]. What if cells could be edited for rejuvenation beyond their existing limits, or cells which release harmful inflammatory cytokines could be edited, via stem cell treatment, to reverse this process and thereby eliminate symptoms of aging and age-related diseases such as Alzheimer’s?

If so, the potential applications for molecular rejuvenation and increasing Longevity are huge. CRISPR is already being tested in modifying genes in order to treat cancer [4], again with promising results and “proof that gene editing is possible”, according to Dr Edward Stadtmauer of the University of Pennsylvania in Philadelphia.