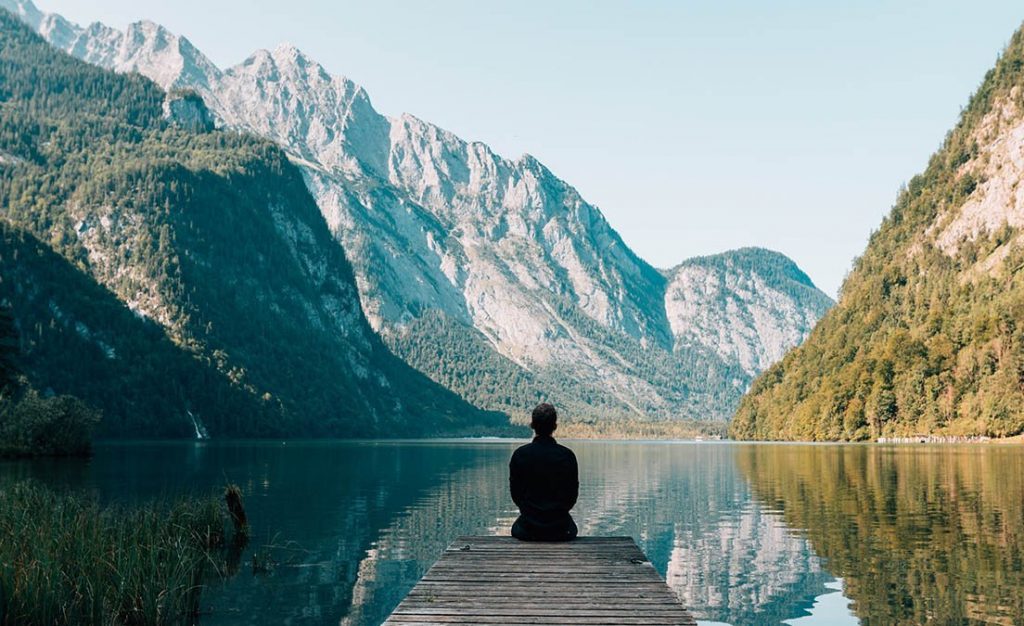 A healthy mind can lead to a healthier body is the finding of a growing body of research which suggests people with quieter minds live longer.

Are you one of those people whose minds are always on the go? Are you bombarded with thoughts, ideas and all sorts of other stuff? If so, your active brain could be killing you, or at least stopping you from living as long as you could.

According to a recent study, people with quieter minds tend to live longer. In a study published in Nature, experiments conducted with people and animals showed that both lived longer when their brains were less active.

By manipulating a protein called RE1-Silencing Transcription factor (known as REST) which suppresses brain activity, they could influence how long an organism lived.

REST regulates certain genes and reduces neural activity. When the protein was blocked, they found it was linked to earlier death. When enhanced, organisms lived longer. The researchers conducted various experiments with mice and worms, as well as examining the brains of people who had died at various ages. These studies confirmed the idea that reducing brain chatter could lead to a longer life.

The study can be seen as a confirmation of what many people have believed, that activities such as meditation can not only reduce stress and improve psychological wellbeing, but it can also improve your life span.

Meditation has been popular for thousands of years in the East, but it’s only in the last few decades that the practice has become more widespread in the West. Studies increasingly suggest the impact on physical wellbeing may be almost as positive as mental. 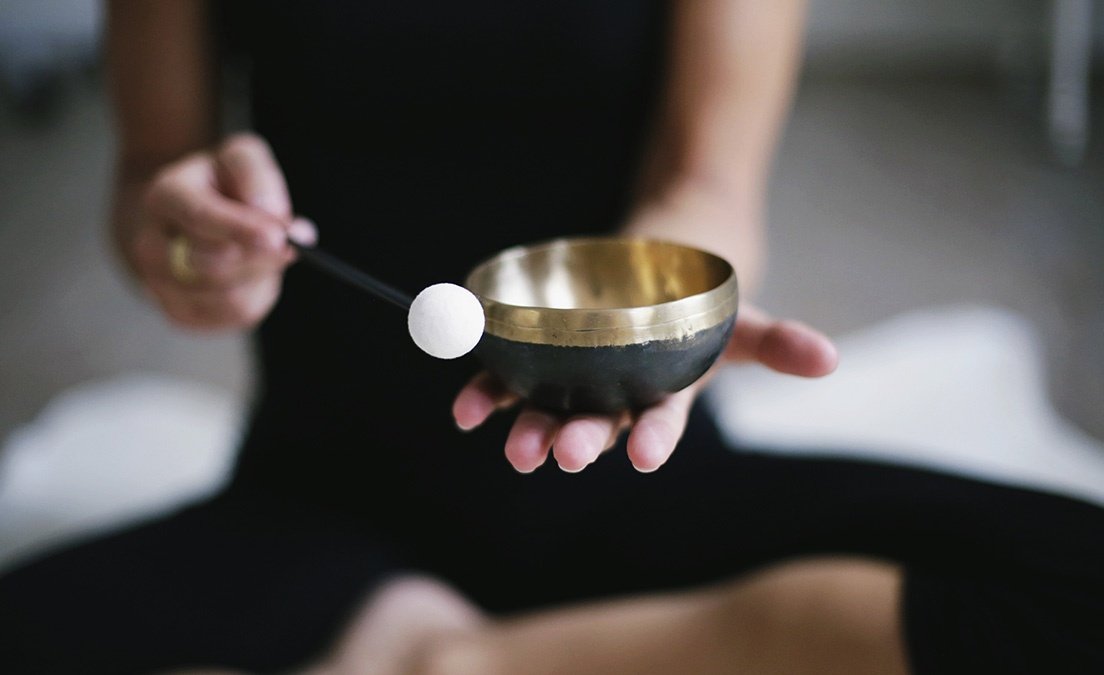 A study in the American Journal of Cardiology set out to specifically test the impact on mortality. It studied a group of people living in a residential home with hypertension and an average age of 81, and a group of community dwelling adults with an average age of 67 and split them into two groups. One was given instructions in either transcendental meditation, mindfulness meditation or mental relaxation while the control group was given general health education.

After three weeks those who had practiced meditation had lower blood pressure than the other. In the longer term, when they followed up on participants after several years, they found that the meditation group were 23% less likely to have died of any cause in that period and 30% less likely to die of any causes.

Activities such as meditation can not only reduce stress and improve psychological wellbeing, but it can also improve your life span.

So how can we do it? One cause is the shortening of telomeres in our cells. These become shorter as we age, but research suggests stress and anxiety can accelerate that shortening. The shorter they get the more susceptible our cells are to dying and the more vulnerable we are to disease.

Moreover, meditation can slow everything down. It increases the number of long alpha brain waves and reduces the number of quick gamma brainwaves. It plugs into the old idea that we are all given a certain number of breaths in our lives. The faster we use them the shorter we live.

The light which burns twice as bright burns for half as long – these studies seem to prove it. So, if you want to live longer, take a step back, breathe and slow your brain down. You’ll feel better in your mind and live longer in your body.

The information included in this article is for informational purposes only. The purpose of this webpage is to promote broad consumer understanding and knowledge of various health topics. It is not intended to be a substitute for professional medical advice, diagnosis or treatment.

Always seek the advice of your physician or other qualified health care provider with any questions you may have regarding a medical condition or treatment and before undertaking a new health care regimen, and never disregard professional medical advice or delay in seeking it because of something you have read on this website.