We need a better understanding of senescence to build better senolytics 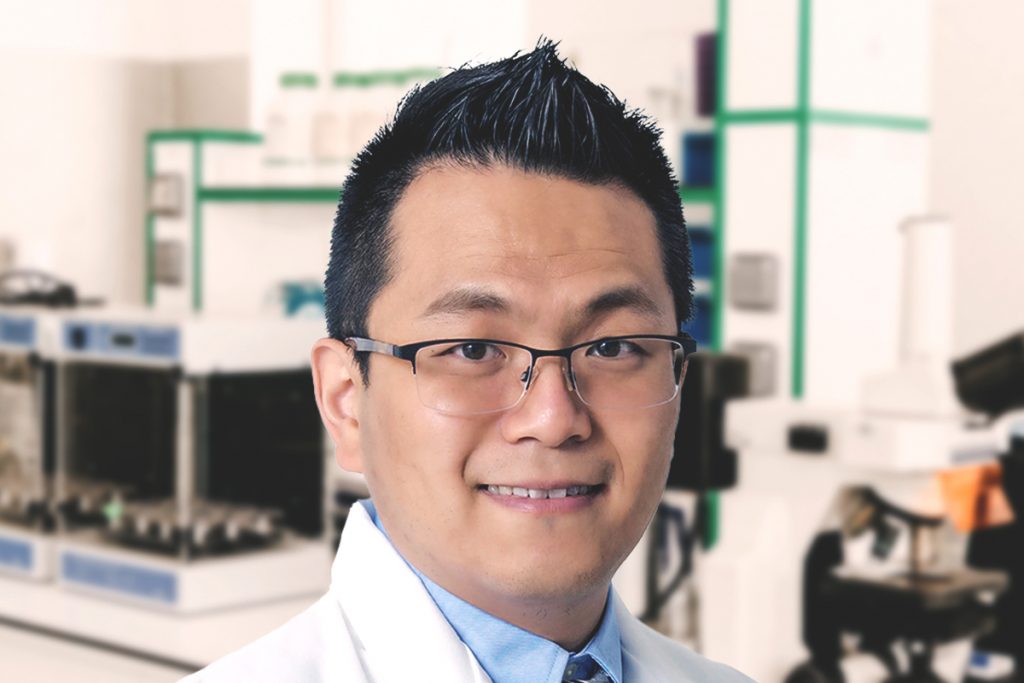 The University of Connecticut is home to the UConn Center on Aging, a research organisation that aims to approach aging in a proactive, personalized way – guided by sound scientific principles. One of the key research areas explored at the center is the role that cellular senescence plays in various tissue dysfunctions associated with aging, obesity and other pathological conditions.

Recent studies by UConn researchers made the case for focusing on a previously unexplored type of protein expressed by senescent cells, and subsequently found that targeting cells expressing that protein showed potential to improve physical function and overcome insulin resistance.

Longevity.Technology: Most research into cellular senescence in mouse models has been focused on a tumor-suppressor protein called p16. After deciding to study the lesser-known p21 protein instead, the UConn team found that removing cells expressing p21 from the tissues of older mice improved their physical function. To learn more about this work, we caught up with Dr Ming Xu, assistant professor at UConn Center on Aging.

Xu has been studying senescence for more than a decade, and, like everyone else, initially spent most of his time looking at p16. This was largely because of a key 2011 study, which showed that clearance of senescent cells expressing p16 in aged mice delayed age-related disease.

“That work led to a bunch of drug development and a number of senolytics have been developed as a result,” says Xu. “I think there are at least 10 clinical trials going on right now, and we are all anxiously waiting for the results. But the whole field is still in its infancy – and there are a lot of unknowns. And I think that basing everything on the p16 mouse model is not enough.”

To look further beyond the p16 model, the UConn researchers are using cutting-edge, high throughput techniques like single cell and single nucleus sequencing, and spatial transcriptomics, to map senescent cells at a single cell level.

“Senescent cells are highly heterogeneous – different cell types might have different senescence phenotypes, and they might play a different role,” says Xu. “Right now, all the drugs work extremely well in one strain of mice but, after we really start to understand these cells more, it’s quite possible that more effective and more specific drugs can be developed. So, we are in the process of using these powerful discovery methods to map senescent cells in both human and mouse tissues to serve as a foundation for the whole field to move forward.”
Xu is concerned that current senolytic drug development is based on a very limited understanding of senescent cells, which could lead to potential problems.

“A senolytic drug may not be potent enough or specific enough to show benefits – especially in in human beings because we are all so highly heterogeneous, and it’s very different for each individual,” he says. “I think using personalised medicine to tackle senescent cells in different individuals is something we really should focus on in the future.”

The changing expressions of senescence

The urgent need for more knowledge and understanding around senescence led to Xu’s current focus on exploring alternative senescent cell populations, such as those that highly express p21.

“We believe that these p21-expressing senescent cells are very different from the p16-expressing cells, and that they may play an even bigger role in lifespan and healthspan extension,” he says. “In our most recent paper, we showed that they may play an important role in diabetes. If you get rid of the cells in obese mice, the Type 2 diabetes phenotype is largely alleviated.”

While the researchers haven’t yet designed any compounds that target these cells, Xu says that he is in regular contact with pharmaceutical companies who may be interested in translating this work into drug development.

“I think it’s definitely a very interesting therapeutic target, but it’s still in the early stages. We are working hard on a paper showing how clearing the cells can extend lifespan and healthspan. After that, hopefully within a year or two, we can convince people that it’s not just p16-expressing cells that shorten lifespan, and that p21 and possibly others also play a role.”