News > AgetechWearables and AI on the frontline of Longevity 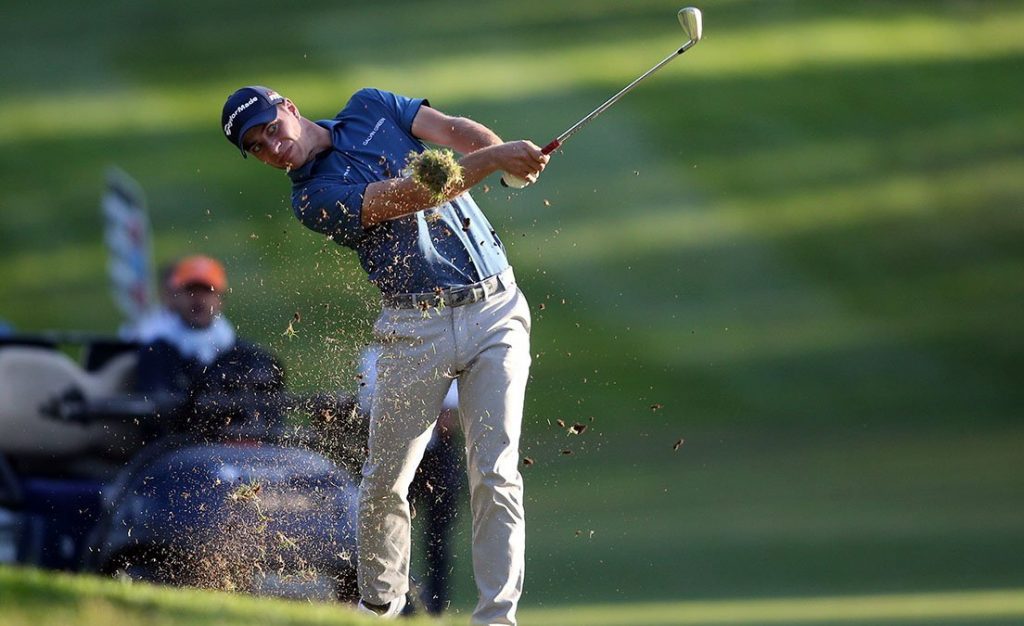 Disruptive platforms are set for huge growth ahead of the inevitable consolidation and acquisitions: the race is on.


Rise and fall used to be the watchwords for empires – now it’s recovery and strain. The WHOOP wristband is a wearable that tracks the user’s body’s physiological state coupled with software (mobile and web app) that crunches the numbers to give the inside track on health, fitness and performance.

However, it is WHOOP’s ability to detect the subtle changes in the user’s respiratory rate that could signal early symptoms of COVID-19, that really made the headlines. In June, during a PGA tour, pro golfer Nick Watney spotted his respiratory rate had climbed to the low 18s from its usual rate of the low 14s [2]. The raised respiratory rate prompted Watney to get tested for COVID-19 and withdraw from the tournament; his instinct – and his WHOOP – was correct, and as a result, the PGA snapped up 1,000 WHOOP straps for the team and associated personnel.

Wearables, their associated apps, and the AI that drives them are on the frontline of Longevity: these platforms are set for huge growth (expected to reach $37.67bn by 2025) ahead of the inevitable consolidation and acquisitions. The race is on. Just last week, Levels announced that it has raised $12m from Andreessen Horowitz, among others, to bring its biowearable to market and Young.AI’s app taps into the power of aging clocks to reveal and slow the user’s biological age.

We still consider that the clinical layer needs to catch-up fast, but it’s happening.

Longevity.Technology: Originally designed to optimise performance, the capability of WHOOP to foster Longevity has made headlines over the last few months. The COVID-19 pandemic has focused attention on personalised healthcare, from boosting immunity to tracking sleep, diet and temperature. Apps that feed their data into larger platforms and communities have the potential to reveal aging and wellness trends that could accelerate geroscience research.

WHOOP was founded in 2012 by former Harvard students Will Ahmed, John Capodilupo and Aurelian Nicolae. As keen squash player and captain of the Harvard team, Ahmed, WHOOP’s CEO, discovered that members of the team often over-trained, couldn’t ascertain fitness peaks and failed to appreciate necessary recovery and sleep. This lack of body understanding led to injury and under-performance, and Ahmed theorised a systematic approach to understanding their bodies that would optimise the team’s daily performance.

WHOOP has various high-profile sports partnerships, including the NFLPA, the PGA Tour and LPGA Tour.

The WHOOP wristband measures heart rate and tracks respiration, sleep, heart rate variability (HRV) and pulse one hundred times a second, 24/7. HRV – the amount of time between heartbeats – is used to measure how hard your body is working and how well it has recovered from earlier efforts. Athletes, coaches and trainers have used HRV data to guide performance and training programmes, and WHOOP uses it to generate a Recovery score; ranging from 1% to 99%, the higher the number, the more physical work Whoop indicates you can do.

WHOOP monitors the user’s resting heart rate (RHR), how many times the heart beats in a minute when completely at rest. Lower RHRs are usually associated with better cardiovascular health and a higher level of fitness and WHOOP analyses the collected heart-rate data, calculating a daily strain score, which ranges from 1 to 21 and is a measure of how hard the body worked.

The app generates a variety of charts and tracking data based on the platform’s proprietary metrics, and regular podcasts and an active online community help users understand their data and use it on their journey to optimal health and fitness.

WHOOP has various high-profile sports partnerships, including the NFLPA, the PGA Tour and LPGA Tour. Olympic swimmer Connor Jaeger credits the wearable with his is Rio silver medal [1] and pro cyclist Lawson Craddock published his daily WHOOP data while competing in the Tour de France.

Longevity.Technology’s intrepid reviewer William Birch has been trying out WHOOP – find out what he thinks our product review later this week!