News > SupplementsWhat everyone ought to know about NMN

What everyone ought to know about NMN 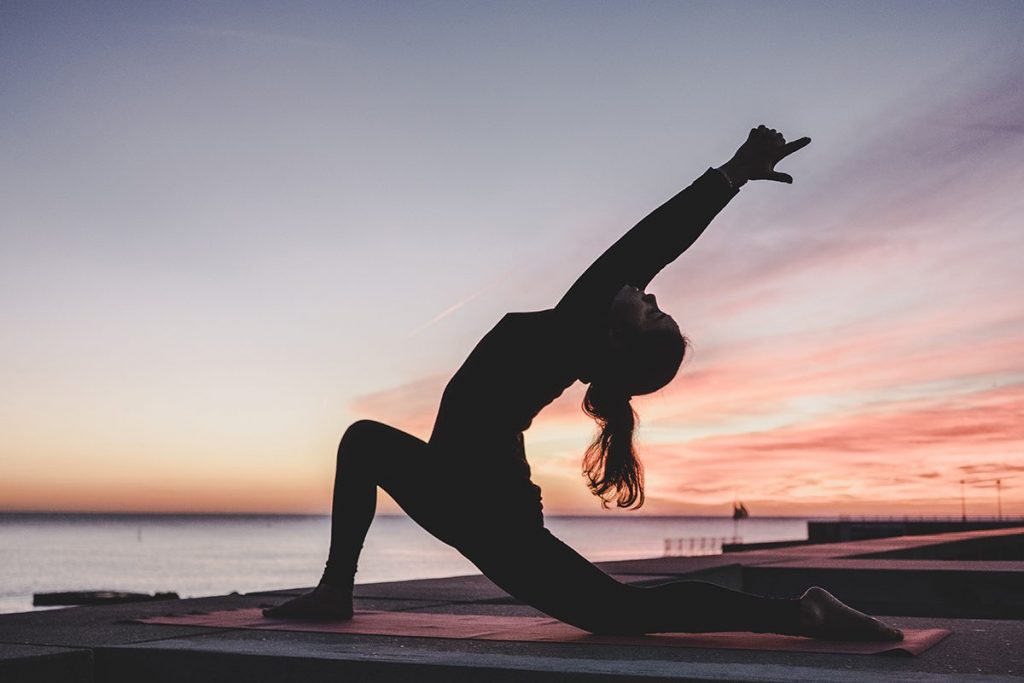 There is a whole raft of information about longevity supplements out there, but NMN is one supplement that warrants a closer look. Check out our NMN FAQ and start your longevity journey ASAP.

Nicotinamide adenine dinucleotide, or NAD+, is a critical coenzyme. Found in every cell in the body, NAD+ plays a role in a myriad of metabolic processes, including converting sugar into energy (respiration), helping proteins regulate cellular functions and keeping our DNA healthy. Low levels of NAD+ are associated with accelerated aging and increased risk of heart disease, Alzheimer’s disease and type 2 diabetes.

Longevity.Technology Sponsored Content: NAD+ levels decline with age, partly because we produce less as we get older and partly because we use it up at a faster rate as our bodied are incurring more damage and under increased stress. Keeping NAD high should, in theory, keep us younger and fitter for longer, and this means that NAD+ boosters – supplements that can help increase your NAD levels – are becoming increasingly popular. One such booster is nicotinamide mononucleotide (NMN) a precursor of NAD+, which means it is part the reaction that generates NAD+; in fact, NMN could almost stand for Need More NAD+!

NMN is crucial to the search for NAD+ because the latter is not very bioavailable. Ingesting it directly in supplement form is difficult, which is why scientists have turned their attention to other molecules such as NMN. Once inside the body, NMN can be used to build NAD+ via a chemical reaction, so supplement with NMN – so the theory goes – and you will increase your levels of NAD+.

We reached out to the Co-founder of Nutriop Max Cerquetti. Nutriop sells NMN supplements in both capsule and sub lingual powder, and we were keen to know what he felt about it.

“NAD+ is a powerful compound, and the more it is researched, the more we learn, both in terms of life extension and with regard to the benefits it can have on wellness and healthspan,” Cerquetti told Longevity.Technology. “Our Pure NMN product gets to work in as little as 15 minutes, boosting energy, enhancing cognition and helping your cells to combat the onslaught of aging. With so many supplements available it can be confusing to decide which one to build into your daily routine, but NMN has such a weight of scientific evidence behind it and gets to work so rapidly that it’s a great supplement to take to start improving your health and to slow the very real and damaging effects of aging.” 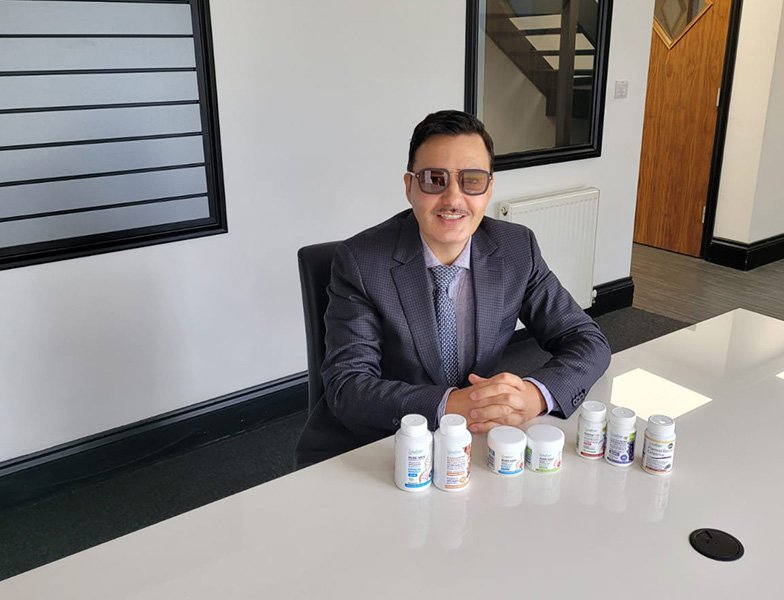 Research into the benefits of NMN have ramped up, with studies in mice demonstrating increases in life span [1], improved muscle endurance and improved heart, liver and kidney health; a slowdown in the progression of Alzheimer’s and protection against diabetes complications, were also observed.

Multiple studies show that NMN can raise NAD levels. A study in Nature Magazine showed that oral supplementation of NMN was well tolerated by the body and led to increased levels of NAD in middle aged and older adults [2]. There is also evidence of direct biological benefits. Studies have also shown that it has positive impacts on conditions ranging from diabetes to Alzheimer’s and ischemia [3] and have demonstrated that that NAD+ levels play a key role in regulating inflammation and cell survival during both immune response and aging.

There is plenty of evidence about the effectiveness of NAD in the fight against aging. Studies show that it can increase longevity within mice [1] and boost mitochondria which are the cell’s energy factories [4]. It works as a carrier electron moving one to the other and helping cells to do their job. We literally can’t function without it, which is why, as levels decline with age, we become more susceptible to certain conditions.

It is possible to boost levels and slow this decline with a healthy exercise and dietary regime, but for an easy, daily boost, you can give yourself a helping hand with an NMN supplement.

Taking an NAD+ precursor, rather than going for straight NAD+ supplements makes sense because NAD+ cannot easily enter the body because of the barrier of the cell membrane. However, NMN doesn’t have this problem, as it’s a smaller molecule and can take advantage of molecular transporter to be absorbed into cells. Once inside the cell, NMN can be changed into NAD+ and get to work.

Although research is ongoing, there is no reason to believe NMN has any safety issues in high doses. It is a safe and effective way to boost NAD levels in your body, thereby promoting all sorts of healthy knock-on benefits. As clinical studies continue scientists are learning more about how it works all the time.