News > BiotechWhat if there were an ‘Operation Warp Speed’ for aging?

What if there were an ‘Operation Warp Speed’ for aging? 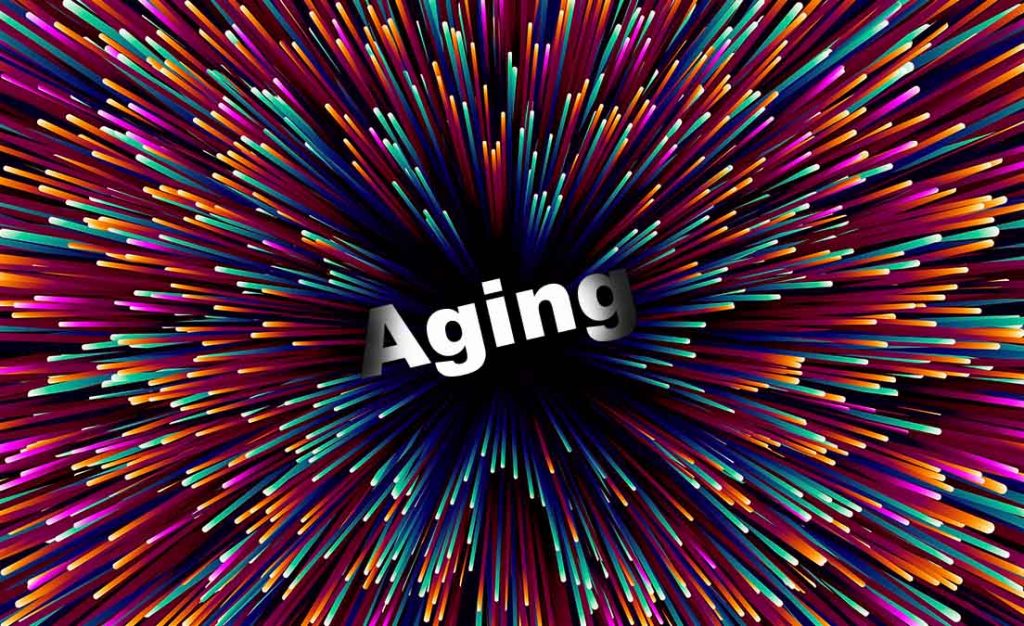 The destruction COVID-19 has caused not only to individuals, but also to our social interactions, the livelihoods of many, and the world economy, warrants the term “unprecedented.”

Longevity.Technology: Breanna Deutsch is the author of the forthcoming book “Finding the Fountain: Why Government Must Unlock Biotech’s Potential to Maximize Longevity.” Here Breanna shares her thoughts having joined the EARD conference:

And the global response to the virus has also been unprecedented. Governments, business leaders, and citizens of almost every country in the world, have rallied together in an international effort to combat what mankind has identified as a universal enemy and threat to life. In the US the government rolled out Operation Warp Speed. Congress has appropriated nearly $10 billion to this effort, with funds going both to entities developing potential vaccines and to relevant research being conducted at The National Institutes of Health (NIH). The Federal Drug Administration (FDA) is overriding some of its stringent regulatory protocols, and is working with drug companies to fast-track the clinical trial process to make a vaccine available to the public.

Around the world, countries are undergoing similar efforts, as universities and drug companies have set aside their usual work to engage in the race to find a vaccine.
With some luck, a vaccine will be available within months of beginning clinical trials – an absolute record amount of time.

But as the world moves forward to find a drug for COVID-19, we must recognize that even with the development of a vaccine, lives will still be at risk. The real antidote to COVID-19, as the mortality rate clearly indicates, is youth. The same antidote is the cure for the chronic-age related diseases that lead to widespread suffering, and bankrupt governments and families.

Imagine if there were an Operation Warp Speed dedicated to treating aging – the root cause of these maladies that lead to chronic conditions and early deaths. How many lives could be saved? How much unnecessary suffering could be prevented?

Some of the leading scientists researching what have been identified as hallmarks of aging were highlighted at this year’s Ending Age-Related Diseases (EARD) conference hosted by the Life Extension Advocacy Foundation (LEAF).

Among the speakers were Dr. Irina Conboy who spoke about her lab’s work on removing pro-aging factors from old blood,  Dr. Hanadie Yousef, CEO of Juvena Therapeutics, who discussed her work with pluripotent stem cells for tissue regeneration, and Dr. James Kirkland of the Mayo Clinic who shared his research on senescent cells and senolytics.

Many of these scientists and researchers investigating the biology of aging are confined by limited and narrowly tailored grant funding. If they are fortunate enough to uncover a potential drug or treatment, they would then have to receive the tens of millions of funds necessary to begin the often decade or longer clinical trials process.

And, of course, since the FDA does not recognize aging as a treatable condition, experimental drugs entering clinical trials are tested as drugs targeting age-related conditions, not aging itself.

So what can be done to direct the same amount of attention and resources to the fight against age-related diseases?

As LEAF president Keith Comito said in a panel on the role of media in engaging early adopters at the EARD virtual conference, “persuasion is a science, too.”

Over the past 20 years, activists in the longevity community have made measurable progress in educating and persuading the public about the promises of aging therapies through the advocacy of Aubrey de Grey and others, and the growing number of conferences taking place throughout the world.

More recently, dissemination of information regarding potential aging therapies has expanded from niche audiences at conferences  and readers of academic journals, to connoisseurs of popular culture – perhaps most notably with de Grey’s and Harvard Medical School’s David Sinclair’s appearances on one of the US’s leading podcast and YouTube shows, The Joe Rogan Show.

But the concept of aging as a treatable condition has still not fully broken into mainstream thought. We are not at the point where the average person would say “aging is bad” just like “cancer is bad.” Instead, age-related decline is largely seen as “natural” and “inevitable.”
A high-profile success of a longevity drug would certainly move the needle, but there is no clear estimated timeline of when this will be.

In the meantime, scientists, and most importantly those of us who are not in a lab, must brainstorm together and build upon existing efforts to capture the attention of the general public. In the end, it is voters who will be the most critical lever in persuading government bodies to create an “Operation Warp Speed 2.0” geared toward maximizing human longevity.

Image by Kevin Sanderson from Pixabay