News > HealthspanWhich foods have the naturally highest quantity of NAD+? 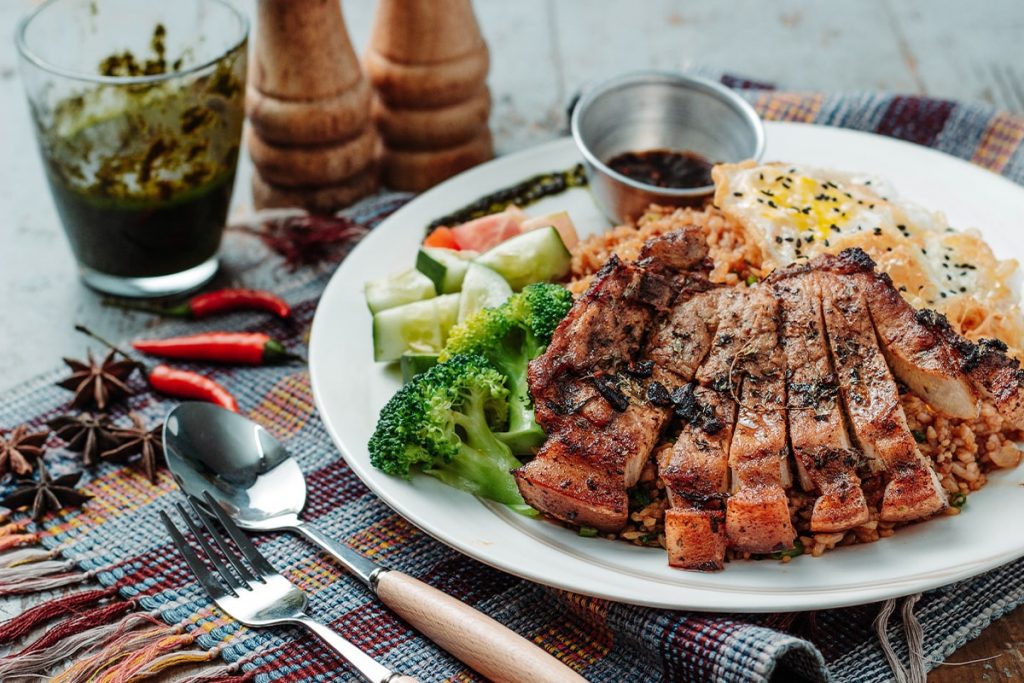 NAD+ supplements are increasingly popular, but it is possible to up your levels of NAD+ with natural sources?

The NAD+ longevity supplement market is booming with all sorts of products including patches, tablets or capsules popping up on the market. Each promise to boost NAD+ levels and help you live a longer and healthier life. Many people swear by them and they have been shown to increase NAD+ levels in the body. However, they are not the only source of NAD+. You can get it through exercise and also in the way you eat.
To understand how, it’s important to know how these supplements work. Rather than putting NAD+ directly into your body they give it the tools to make it. Molecules known as NAD+ precursors are transformed by your body into NAD+ which can then do all the good work it does.
The most common precursors are:

Each of these are naturally occurring and can be found in many of the foods we eat. By regulating our diet, therefore, it will be possible naturally increase NAD+ levels without having to choose between supplements.
Here are a few foods to try:

All these foods can be incorporated as part of a regular healthy diet. They will allow you to boost your NAD+ levels without having to shell out on extra supplementation. However, choosing supplements for additional NAD levels may also be useful. 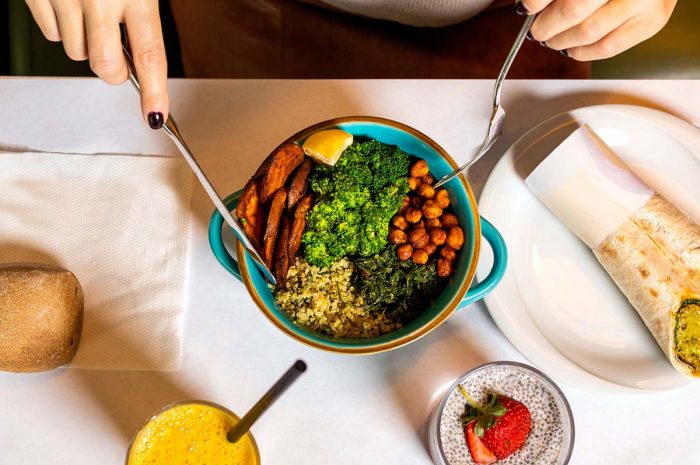