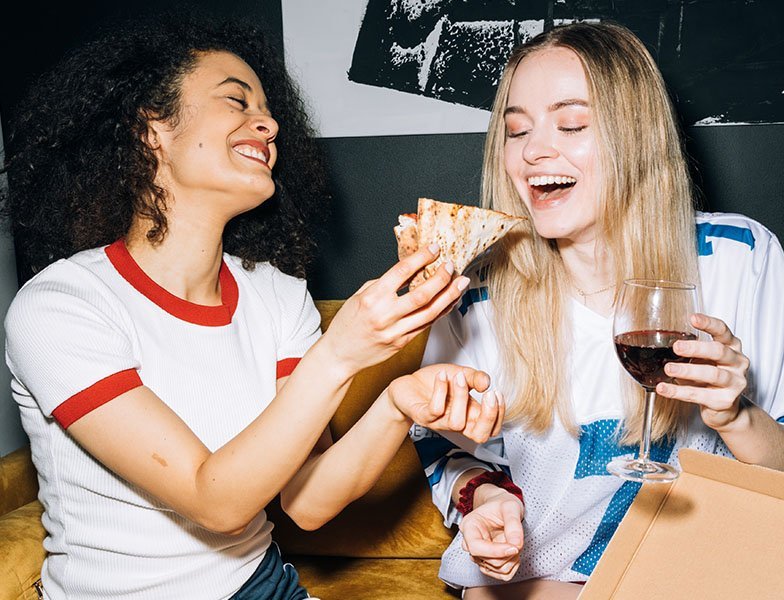 Report reveals that younger people are less healthy than their parents and many are worried about what this means for their future healthspan.

A century of better health outcomes could be going into reverse according to a new report. According to a new national study, generation X and Y are less healthy than previous generations at the same age – the implications could be disastrous.
“If we don’t find a way to slow this trend, we are potentially going to see an expansion of morbidity and mortality rates in the United States as these generations get older,” said Hui Zheng, lead author of the study and professor of sociology at Ohio State University.
Researchers used data from the National Health and Nutrition Examination Survey 1988-2016 (62,833 respondents) and the National Health Interview Survey 1997-2018 (625,221 respondents), both conducted by the National Center for Health Statistics. 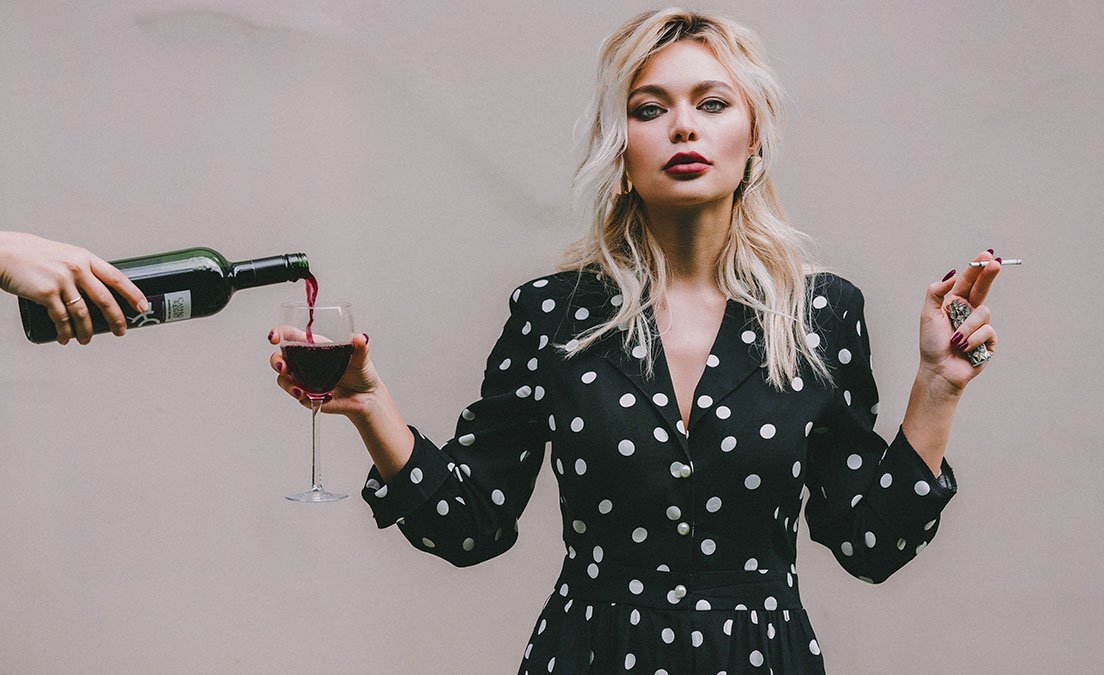 They found that younger people today in generations Y and Z were less healthy, more likely to drink and had higher levels of depression and anxiety than previous generations.
Researchers measured physical health by looking at eight markets of a condition called metabolic syndrome, which indicates risk for conditions such as kidney disease, strokes, diabetes and heart disease. Markets include blood pressure, cholesterol levels and body mass index. In addition, they used chronic inflammation, low urinary albumin and a marker of renal function called creatinine clearance.
Since the baby boomer generation, subsequent generations have been becoming less healthy and more vulnerable to disease. Younger people are drinking more and, surprisingly, smoking more.

“If we don’t find a way to slow this trend, we are potentially going to see an expansion of morbidity and mortality rates in the United States as these generations get older,”

This surprised the researchers because cigarette consumption, in general, is in decline. The reason, they hypothesised, could be that older generations are quitting smoking while the young are taking it up.
Other causes could be obesity and a general lack of exercise. Both trends are heading in the wrong direction. Global obesity has tripled since 1975. A quarter of all adults are not getting enough exercise.
A poor diet, higher levels of drinking and less exercise all undoubtedly contribute to the problem, but researchers say it doesn’t offer a full explanation. Obesity could explain higher instances of diabetes, but they could not necessarily explain greater levels of chronic inflammation. 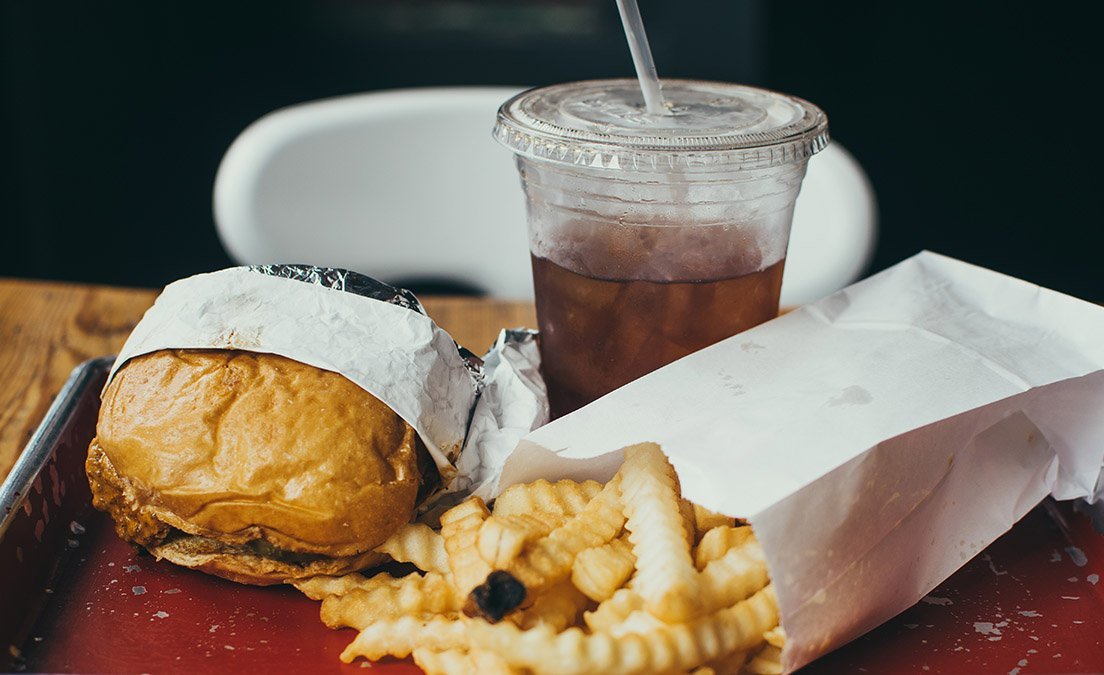 Mental health is also in decline, the study found. Since the war generation (which had a fair amount of stress to deal with) anxiety and depression levels have been on the rise. One reason could be that conditions are recognised and reported more than they were in the past, but they are also having a knock-on effect on health and lifestyle.
Whatever the underlying causes behind the data the study is alarming. Since the industrial revolution life expectancy has been on the rise, and many of the medical advances we discuss on Longevity.Technology raise the prospect of extending life dramatically. Short term data, however, is heading in the opposite way.
Already life expectancy rates have stopped rising. In some instances, they have started to fall. Without urgent action generations X and Y could be the first generations in a very long time to die earlier than their parents.