News > SupplementsWhy NMN is the supplement to watch in 2023 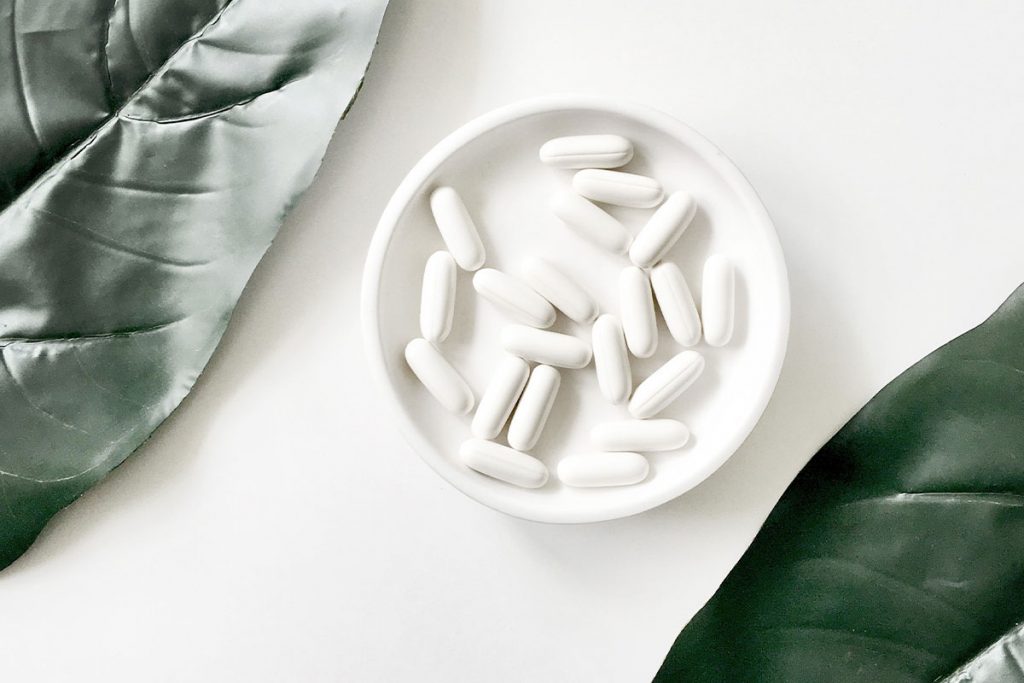 Clinical trials continue to back the popular supplement NMN.

2023… Year of the Water Rabbit, UN International Year of Millets (who knew?) and possibly the year of the supplement. And not just any supplement – nicotinamide mononucleotide, better known as NMN to its friends. Awareness of longevity and healthspan among the public is growing at an incredible rate and so too is the appetite for taking steps to move the needle on youthspan, healthy aging and biological age.

We cover various brands and various compounds on our site, and a great deal of them, quite rightly, focus on increasing NAD+ levels. NMN is important because it is a precursor of NAD+, a molecule that is not only critical for life, but holds great significance for many aging pathways.

Longevity.Technology: Thanks to their impressive results based on numerous animal and cell studies, both NMN and NAD+ have been popular research topics among longevity scientists and leading institutions including Harvard, MIT and the Buck Institute of Aging. It has been encouraging to see a number of significant human studies, as well, supporting the potential of these antiaging compounds, especially given that they are already available on the shelves, rather than drugs like rapamycin, which although is causing a stir in longevity labs, won’t be hitting the healthstore shelves any time soon.

One of the benefits of covering the longevity space is being able to call on experts. When it comes to NMN, we called on Professor Andrew Salzman, a biomedical inventor and Harvard MD, who leads the research at Wonderfeel, a US biosciences company that is striving to move the longevity needle forward with their patented Youngr™ NMN formula. Dr Salzman explained that NAD+ is an essential molecule that is involved in myriad critical cell functions. These include:

Increasing NAD+ levels translate to improved metabolism and cellular activities which can manifest in a variety of health benefits.

Why not just take NAD+ directly?

An organism cannot survive without NAD+, but NAD+ levels significantly decrease with age, and this decline is associated with the development of age-related diseases such as cardiovascular, neurological and metabolic issues. However, offsetting this decline by NAD+ supplementation is not the answer because, as Dr Salzman explains, NAD+ is not absorbed well by the digestive system, nor is it directly taken up by cells. The upshot of this means that NAD+ alone does not make for a particularly good supplement. It is far better to take an NAD+ precursor – one of the key building blocks – so that your body is able to make vital NAD+ and top up those declining levels.

The precursor NMN is an excellent starting point for the vital molecule that facilitates thousands of reactions for cell energy, DNA repair and stress reduction.

And science bears this out.

NMN: The benefits of this efficient NAD+ precursor

In humans, NMN enables your body to increase NAD production to youthful levels. This can help ward off all the things associated with getting older. One of the most commonly-described benefits of NMN is that it boosts energy.

People also report prominent relief from aches and pains, quick recovery from hangovers and jet lag and enhanced quality of sleep.  Here are some of the further benefits of NMN based on research:

The largest human clinical trial to date was recently published in GeroScience [10]. We discussed the preliminary findings with Professor Salzman of Wonderfeel in our interview with him in July.

The peer-reviewed study was authored by Lin Yi, Professor Andrea Maier and Yi’s colleagues from Abinopharm in Connecticut, and it adhered to the most current international standards which were tightly regulated.

The study’s eighty participants were divided into four dosing groups of placebo, 300, 600 and 900 mg. Researchers focused on evaluating three specific markers in study participants at the beginning and conclusion of the 60-day trial which were:

Wonderfeel evaluated the raw data along with the authors of this study and published their findings about the optimal dosing in an article here.

Backing into the biosciences company’s expertise in NMN and NAD, the Wonderfeel scientists determined 900mg NMN per day, which is further supported by sirtuin-activating compounds in their formula, was the optimal dose based on this clinical trial. Similarly, Professor David Sinclair at the Harvard Medical School, one of the foremost authorities in NMN research, has said that he takes 1000mg NMN per day himself to get the best results from NMN.

While this is the largest human trial to date, since there were 20 participants per dosing group over only a 60-day period, more subjects over a longer testing period would provide more robust meaning to the findings, such as NMN enhancing physical performance and improving overall health parameters.

NMN is also being investigated in clinical trials for specific age-related conditions, such as high blood pressure, metabolic disorders and skin aging [11, 12,13]. The results of another clinical trial about muscle recovery following exercise may shed more light on how NMN promotes muscle function [14]. Adding more clinical data to Yi and his colleagues’ findings will reveal whether NMN’s pro-longevity premise is justified [10].

Those interested in longevity research can hardly have failed to notice the headlines proclaiming an “NMN ban” in the US – but the issue is not nearly as cut and dried as that. Since NMN alleviates age-related ailments in rodents, pharmaceutical companies like Metro International Biotech have investigated it as a human drug [15].

The consequence of this is that The United States Food & Drug Administration said the popular longevity supplement ingredient beta-nicotinamide mononucleotide (NMN) could not be sold as a dietary supplement in the US. Recently published letters to prospective new suppliers indicate that this is because NMN “has been authorised for investigation as a new drug”. The Council for Responsible Nutrition (CRN), the US trade association for the dietary supplement and functional food industry, has responded, expressing its “dismay” at the ruling.

Due to its being investigated as a drug, NMN may not be sold as a supplement according to the FDA. This development reverses the FDA’s initial decision to approve its sale as a new dietary supplement (NDI). However, many vitamin and supplement companies are continuing to sell NMN while the regulatory process is being evaluated.

Ban is not safety-related

The ban came as a shock to many, especially since its safety or efficacy were not the reasons for the ruling. A company must file an NDI notification with the FDA before a product like NMN can be marketed as a supplement.

The FDA doesn’t have to approve the supplement label, but if they object, this could prevent the compound from being designated as a supplement. NMN has been sold in Asian countries like Japan since 2014, but it is still a newcomer in the United States. The FDA raised objections to numerous NDI notifications filed in the last two years because of a lack of evidence of NMN’s safety.

New studies on NMN’s safety may have alleviated FDA concerns in 2021 and 2022. Accordingly, the FDA accepted without objection an NDI notification from the Chinese company SyncoZymes in May 2022. However, more recently, in response to another NDI notification from Inner Mongolia Kingdomway, the FDA changed its course on granting that company’s NMN an NDI, officially declaring that NMN cannot be marketed as a supplement since it’s already being investigated as a drug [16].

The NMN Market Report focuses on value chain analysis. North America, Europe and China are the major consumer regions of the global nicotinamide mononucleotide market, among which China is the most significant. In 2019, Chinese consumption accounted for about 67.83 percent of global consumption.

Currently, NMN supplements are still available for purchase online, and the word is people are still stocking up on their go-to supplements.

So, while we’ll be continuing to keep an eye on future FDA decisions, for the moment, we are still confident that NMN is a supplement that can make a real difference to your NAD+ levels, boosting the amount of the important antiaging molecule and promoting healthspan and healthy aging.