News > BiotechWhy we age – are we losing focus on longevity’s key question?

Why we age – are we losing focus on longevity’s key question? 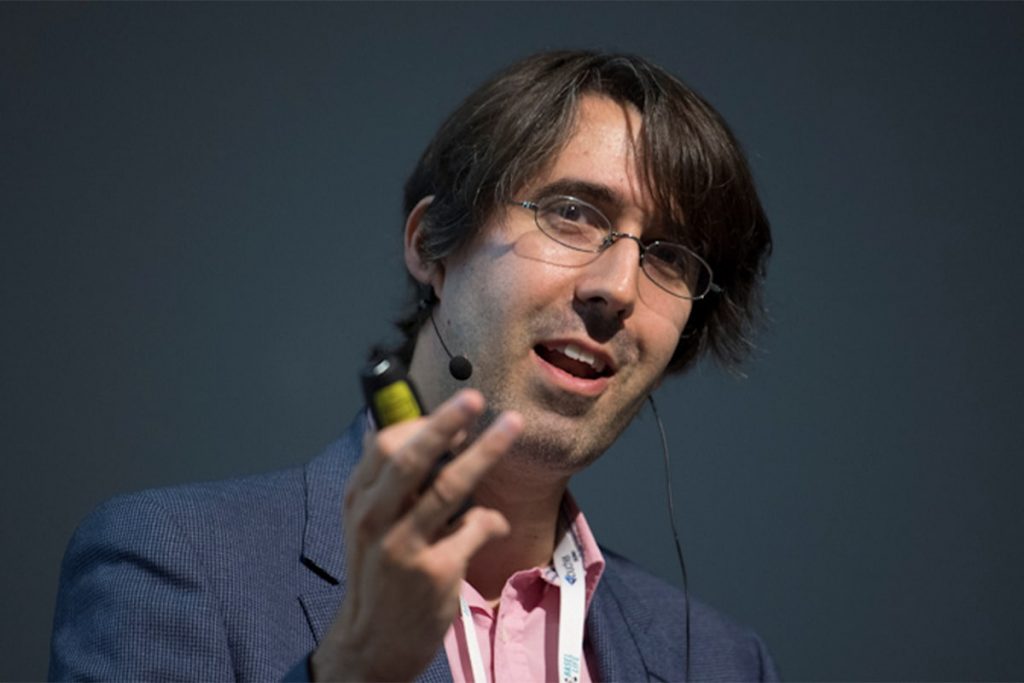 Prof João Pedro de Magalhães warns that a growing focus on interventions means paying less attention to the key questions around why we age.

From his lab at the University of Liverpool, Professor João Pedro de Magalhães has dedicated his career to understanding the biological puzzle of aging. With so much focus now being placed on developing new interventions in the longevity field, de Magalhães is concerned that the fundamental research into understanding why we age may be taking more of a back seat.

Longevity.Technology: With new companies springing up every week targeting different aging pathways, mechanisms and indications, the longevity sector is hotter than ever. But is the drive to develop new interventions being done at the expense of our understanding of aging, and potentially limiting our potential to really address the problems it creates? We spoke to de Magalhães to get his views on the subject.

Overall, de Magalhães is greatly impressed by the growth and advancement of the longevity sector in recent years, highlighting companies including Rejuveron and Cambrian, as well as the recent emergence of major new players like Altos Labs and New Limit.

“What you see in the field as a whole is that it’s on an upwards trajectory, which makes it very exciting,” he says. “I remember the first conference I went to in the field of aging, which must have been 20 years ago when I was a PhD student and there were only a couple of companies starting to work on aging. So it’s impressive how much the field has grown in the past 20 years – it’s really remarkable.”

In terms of other recent developments over the past 12 months, de Magalhães highlights the $70 million Rejuvenome Project to study aging interventions, as well as the Longevity Science Foundation’s proposed distribution of $1 billion over 10 years.

“So you also have all of this growth in terms of funding that is coming into the field,” he says. “Which is really about more and more people recognising aging as something that can be intervened in.”

Losing focus on why we age

Alongside all of this investment into the sector has come a significant growth in the number of longevity interventions and therapies under development. De Magalhães is also the man behind the DrugAge database of compounds implicated in longevity extension in model organisms – a list that has doubled in size in the last two years, with more than 1,000 compounds now included in the compilation.

“I think on one hand that this is very exciting,” he says. “But on the other hand, I also think it shows there has been a shift in the field away from studying mechanisms of aging. I’m not saying everybody’s doing this, but, as a field, it’s almost like we’re giving up on trying to understand why we age and instead focus on the fact that we can manipulate aging in model systems and identifying interventions and therapies and drugs.”

De Magalhães is concerned that the focus of entrepreneurs and investors on so-called “low hanging fruit” could end up becoming a problem.

“I’m sure that we’re going to develop therapies that work and it will be fantastic, from a health perspective, from a financial perspective and so on,” he explains. “But I also think most of what we’re discovering, at the basic science level at the preclinical level is not going to work in humans. So I believe we still have to go after the difficult questions and the difficult problems, such as why we age. Let’s go after the high-hanging fruit!”

Illustrating his concern in this area, de Magalhães points to a paper he co-authored with UCL professor David Gems last year, which criticises the hallmarks of aging.

“It’s one of the articles I’m most proud of, because, although it may not make everybody happy, it’s highlighting this issue, which is, in my view, the hallmarks are an oversimplification,” he says. “In reality, there’s still a lot of work to do to understand the process of aging, which is still very poorly understood. Even though it’s not a low hanging fruit, even though it’s difficult, we still need to have a better understanding of the mechanistic causes of aging, which, in my view, the hallmarks of aging does not provide.”

Despite his concerns, de Magalhães is keen to stress that he’s also optimistic about the prospect of seeing longevity drugs on the market.

“I think that there are going to be pharmacological interventions that will work in humans,” he says. “We’re probably talking about modest effects but if you could even see a 5% increase in lifespan, it’s still quite remarkable, especially if we could accompany that with better health and even a modest slowing of aging.

“I am optimistic that, in the next five years, we are going to have some intervention, possibly a drug, that is shown to have longevity benefits in humans. And by benefits, I mean at the level of aging and multiple age-related phenotypes. It’s not going to be a fountain of youth, but it is going to be a start.”