Will rapamycin overtake metformin as a Longevity therapy? 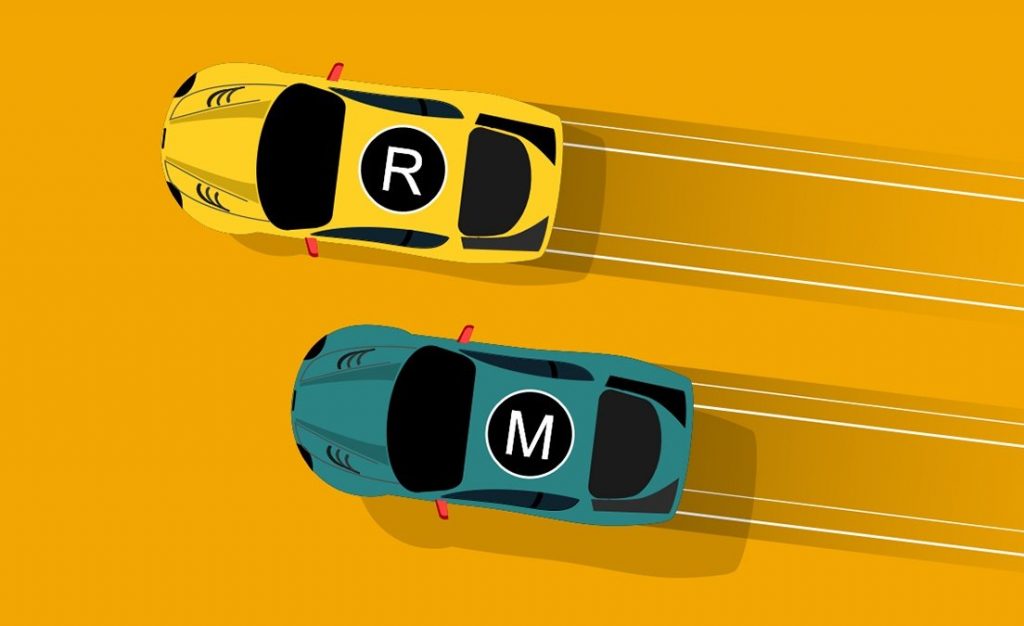 Animal and human trials progress development of rapamycin as an anti-aging therapy.

The development of drugs to counteract the aging process is rapidly evolving and has led to the identification of numerous potential compounds, which are currently under investigation. Although several health supplements claim to extend lifespan and healthspan, their efficacy lacks scientific evidence from comprehensive and well-designed preclinical and human studies.

The line between supplement and therapy is quite thin sometimes, but the two favourites remain rapamycin and metformin.

Longevity.Technology: In a recent study, scientists investigated the effects of the bacterial metabolite rapamycin on the mouse lifespan and identified that late‐life rapamycin treatment extended mouse lifespan in a sex-specific manner.

This study was a collaborative effort between scientists at the Barshop Institute for Longevity and Aging Studies (University of Texas Health Science Center, USA), the Department of Pathology and Geriatrics Center, University of Michigan (USA), the Medical Research Council Mitochondrial Biology Unit (University of Cambridge, UK) and The Jackson Laboratory (USA). The findings of the study were published in November 2020 in the journal Aging Cell [1].

To systematically evaluate the ability of rapamycin to extend lifespan, scientists treated middle-aged mice with three different dosing regimens. When treatment was initiated at 20 months (the equivalent of 56–69 years in humans), rapamycin significantly prolonged the survival of mice regardless of the sex [1, 2].

Interestingly, prolonged rapamycin treatment (three months) extended the lifespan of male but not of female mice.

The researchers also tested the potential Longevity-promoting effects of minocycline, β‐guanidinopropionic acid and MitoQ, among others, all of which have been previously shown to mitigate factors driving aging. Nevertheless, none of these drugs altered mouse survival in either sex, further highlighting the ability of rapamycin to extend lifespan. Yep, we understand that translation from mice to human studies is the next challenge.

Though encouraging, the findings of this study should be interpreted with caution, since the authors of the study noted differences in the weight gain of mice during the rapamycin treatment.

The ability of rapamycin to prolong survival has been previously shown in fruit flies, where rapamycin extended lifespan by promoting cell survival under stressful conditions. The life-extending effects of rapamycin alone or in combination with metformin – the first-line treatment for type-2 diabetes – have also been demonstrated in mice, although variations in study design and treatment regimens hinder scientists’ ability to draw conclusions [3].

AgelessRX, a new company dedicated to developing scientifically proven interventions to prevent and treat age-related diseases, is set to launch the Participatory Evaluation of Aging with Rapamycin for Longevity (PEARL) trial in collaboration with the University of California to systematically investigate the efficacy and safety of rapamycin use to promote Longevity. The study will involve over 1,000 adults aged 50 years or older who will receive rapamycin for up to a year [4].

Even though rapamycin is FDA-approved for use in transplant recipients to prevent organ rejection, a rapamycin dosing consensus needs to be established to maximise its anti-aging effects. PEARL and other well-designed large-cohort controlled studies are expected to provide clinical evidence of the rapamycin’s ability to extend life, as well as identify the potential side effects of life-long rapamycin use.